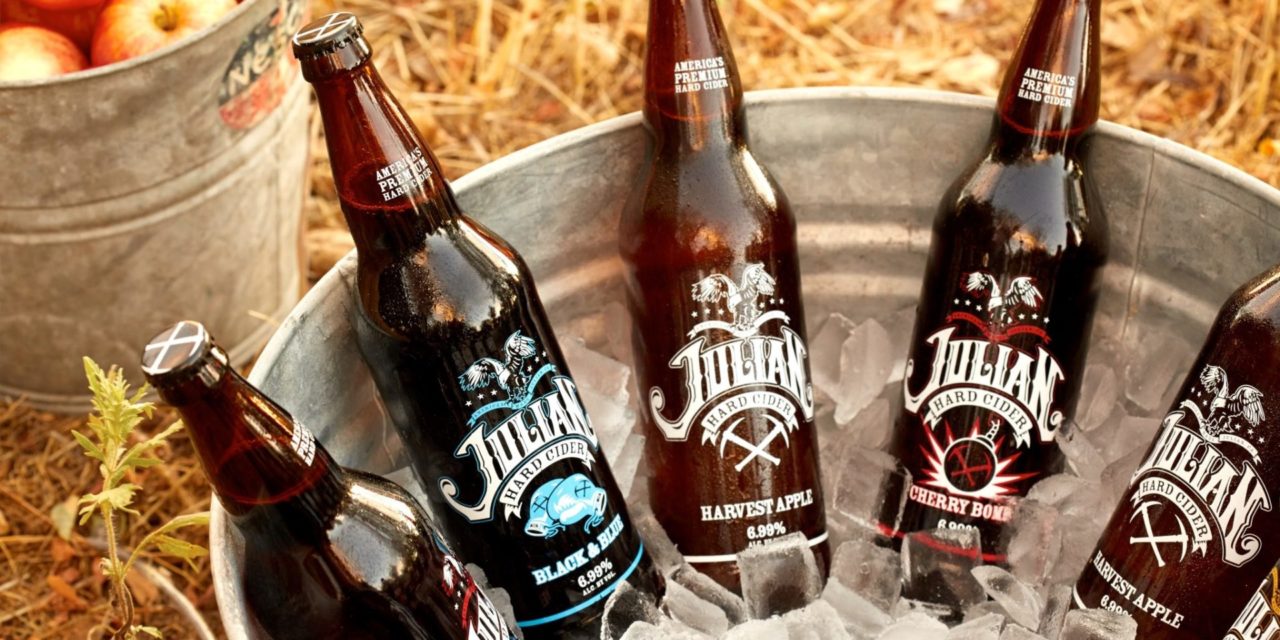 JULIAN, Calif., Dec. 23, 2019—Julian Hard Cider, America’s premium, all-natural hard cider, is celebrating their 10-year anniversary. The ‘American to the Core’ drink was the country’s first craft hard cider when it launched a decade ago and has since grown its presence from the original Julian-based tasting room to stores, bars and restaurants across the nation.

Paul Thomas launched Julian Hard Cider in the spring of 2009 as a tribute to his grandfather. He noticed the increasing popularity of craft and artisanal breweries serving multiple beer flavors and wondered why only a handful of hard ciders at the time produced apple flavored ciders. As a result, Julian Hard Cider – the first U.S. company specializing in a variety of apple-based hard cider flavors – was born. Starting in Julian, Calif. Thomas incorporated cherry, blackberry and raspberry natural flavors into his products, first creating Cherry Bomb, Black and Blue and Razmatazz. He set the stage for all the flavored ciders that followed in the industry.

Over the years, the company grew to offer 12 flavors and opened its second production facility at Apple Lane Orchard – which produces locally sourced, specialty batches of hard cider for the company’s tasting room – the Julian Hard Cider Miners’ Saloon – as well as regional bars and restaurants. The 6.99% ABV Julian Hard Cider continues to be made of 100% fresh-pressed apple juice and doesn’t have any added sugar or juice concentrate. It’s also gluten-free and is for sale, starting at $7.99 per bottle.

“It’s hard to believe it’s been a decade since I started Julian Hard Cider,” said Paul Thomas, Founder and CEO. “My passion for finding premium and all-natural ingredients led me to start this company and I’m humbled at the incredible reception we’ve gotten over the years. I look forward to continuing to produce and grow Julian Hard Cider and offering the finest farm-fresh ingredients that make us America’s Premium Hard Cider.

While Julian Hard Cider can be found in Costco, Whole Foods, Bevmo and Total Wines across the country, the tasting room continues to bring loyal fans and newcomers to the brand. Located at the Julian Station, three miles from Julian’s Main St., the Miner’s Saloon pays homage to Julian’s incredible history of being one of California’s first gold mining towns, with photos from the 1800’s depicting life during those times. And, with Thomas serving as a local Julian volunteer firefighter and Navy veteran, many of the venue’s walls showcase photos and patches that pay tribute to military and first responders from around the world.

“Making it to 10 years and supporting our team, while continuing to create new ciders that keep our customers coming back for all of us has been exhilarating,” added Thomas. “I’m also proud we have the ability to give back to organizations that help families of deceased military and first responders, as a result of our work.” 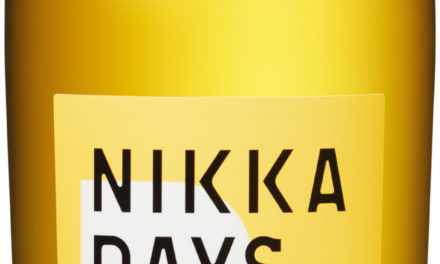 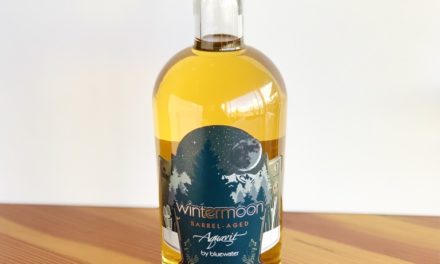 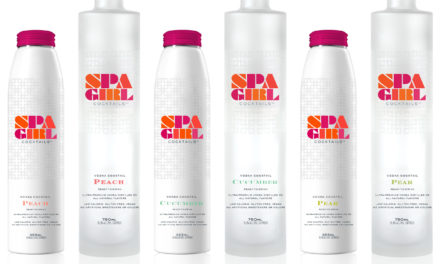