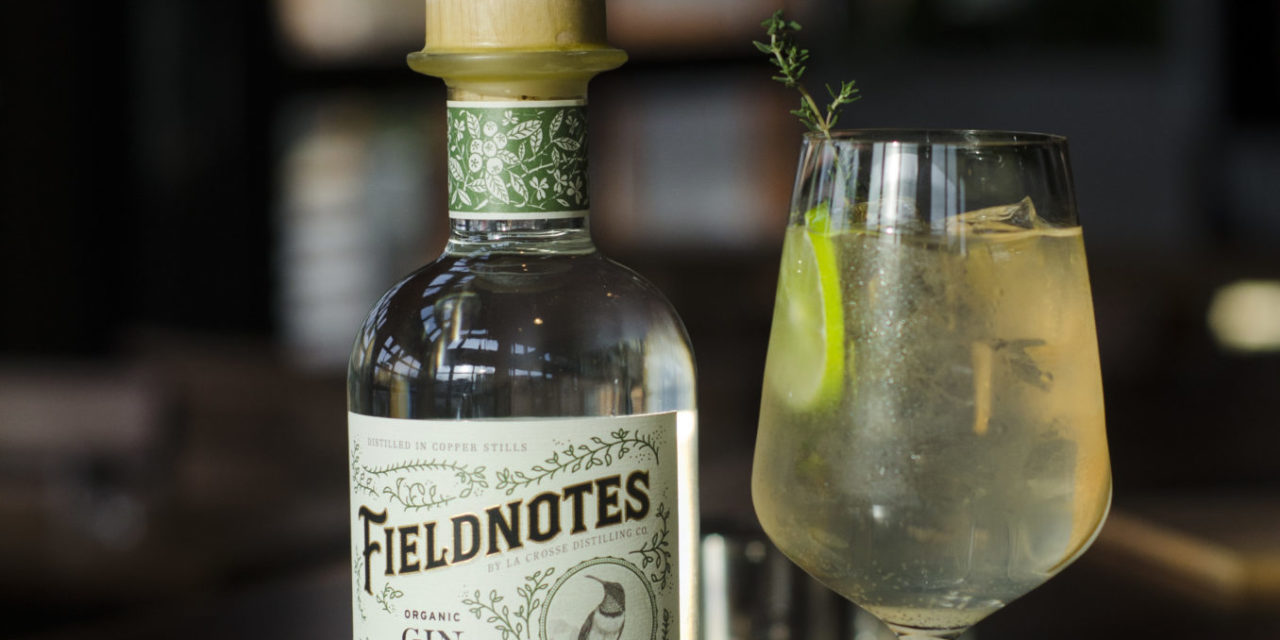 The distillery, which opened in La Crosse in August, produces handcrafted field-to-glass spirits using organic grains and other organic ingredients from local and regional farmers, and handles every stage of production, from working directly with each of the farmers whom they source the grains from to in-house milling of the grains and finally distilling, refining, and bottling the spirits. A full-service tasting room, including a “Mexisconie” restaurant inspired by Executive Chef Jorge Guzman and his Yucatán flavors serving authentic Mexican street food with Wisconsin character earnestly sourced with local ingredients from the bountiful Driftless Region. On-premise event space and distillery tours are also offered at its La Crosse location.

Beginning today, patrons can find La Crosse Distilling Co.’s Fieldnotes Organic Gin and Fieldnotes Organic Vodka at many grocery and liquor stores, as well as bars and restaurants, in La Crosse, Monroe, Trempealeau, Vernon, Juneau, Jackson, Crawford, Buffalo, and Pepin Counties, with statewide distribution in early-November. The spirits, which are the first ever produced in La Crosse, will be available in 750 mL and 375 mL bottles.

Fieldnotes Gin is a 100% Organic new American-style gin made using wheat and barley to produce a clean, citrus-forward base spirit with lavender, bay leaf, thyme, lemon, among other botanicals providing a bright, floral, well-rounded palate.

Fieldnotes Vodka is a 100% Organic Gluten-Free potato-based vodka made with white, yellow and other regional varieties of potatoes to produce a balanced blend of starch quality and flavor profile. The spirit offers a full body character and exceptional smoothness that is versatile enough to be used in a number of favorite vodka-based cocktails.

“We’ve been thrilled with the positive feedback our spirits have received from guests at our tasting room and we are excited to launch retail distribution,” said Nick Weber, co-owner of La Crosse Distilling Co. “Our goal is to produce the highest-quality handcrafted spirits in the Midwest and beyond, with a farmer forward approach and a focus on organic, sustainable ingredients that produce a deep and rich flavor profile in each of our spirits. We’re excited to be able to share our products with even more people.” 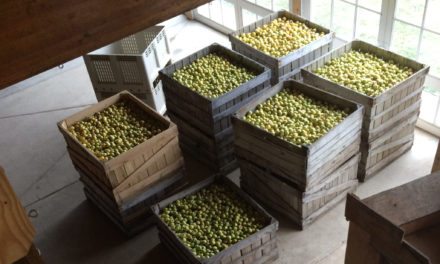 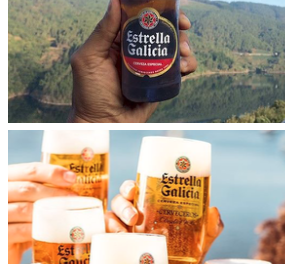 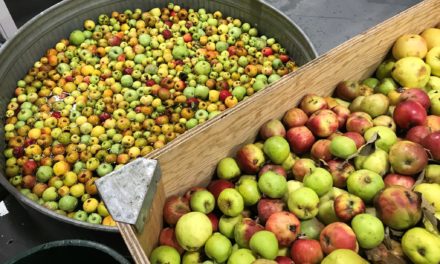 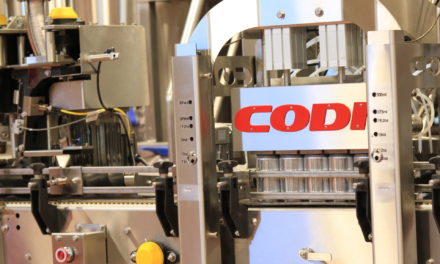