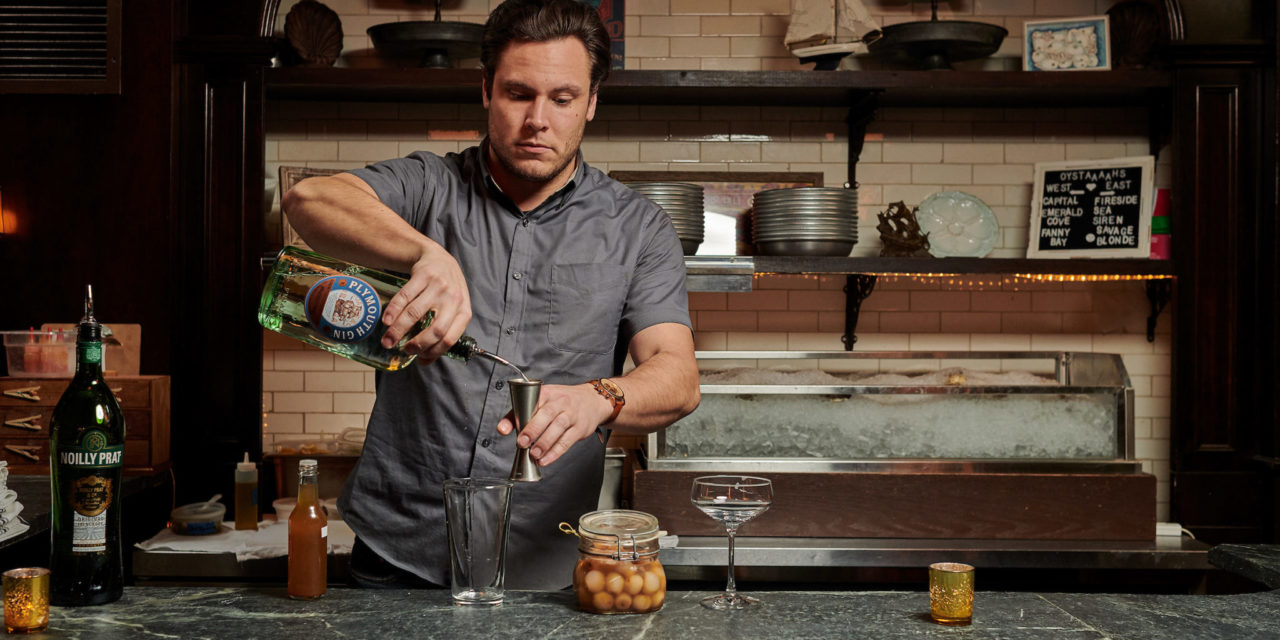 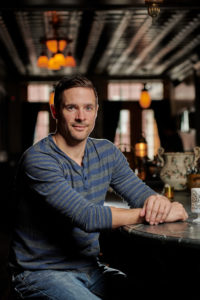 In Philadelphia’s historic heart—just a few minutes walk from Independence Hall, where the Declaration of Independence was penned—Royal Boucherie is a dark, cozy, welcoming, frequently crowded restaurant and bar where guests can pursue the happiness that comes from a satisfying meal and good drink, even after midnight.

Opened at the end of 2017 in Old City, the brasserie replaced a “series of terrible night clubs,” according to Chef Nick Elmi, season 11 winner of Top Chef. After walls were stripped to their exposed bricks and flooring peeled of six layers to reveal original pine floors, the uncovered old materials brought new life to the building. The two-story space has handmade bars, crafted by a local woodworker, on each floor. Every detail at Royal Boucherie was well planned out and executed, including the food and drink menus.

Elmi’s menu consists of classic French dishes such as the popular Champagne-braised escargot and steak au poive. Late at night, his menu remains classic yet gets simpler with housemade charcuterie, chicken liver on toast, and a raw bar available until 1 a.m. The bar closes an hour later.

The small cocktail menu consists of twists on standards made with quality, uncomplicated ingredients. “Our cocktails are high impact but quick to get out,” says Elmi, whose pet peeve is a drink that takes 10 minutes to put together. One customer favorite is the simple and savory pre-Prohibition Gibson garnished with a housemade cocktail onion. (Behind the bar, almost everything that isn’t booze is made in-house.)

The wine list is almost exclusively European, with eclectic by-the-glass offerings. Things get a little more local with the beers, particularly with what’s on draft. Elmi makes sure there’s something for those who choose to abstain, too, by offering quality temperance cocktails.

“I don’t drink,” says Elmi, “and if you don’t have a cocktail in your hand someone wants to buy you one. It puts everyone at ease if you’re holding a glass of something.” 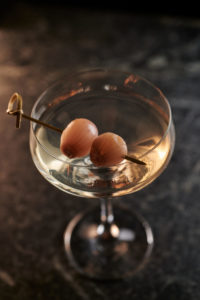 Stir and strain into a martini glass. 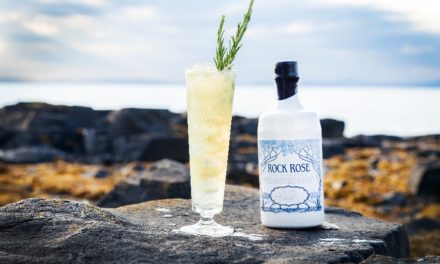 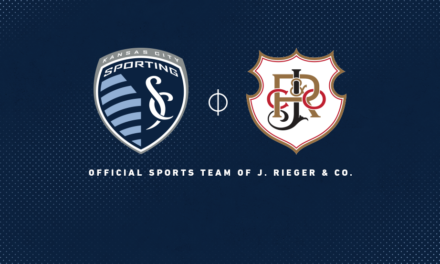 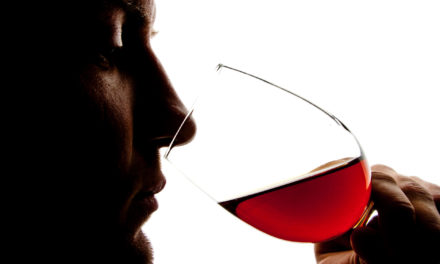 Zero Input: What Happens When Beverage Professionals Lose Their Senses of Smell and Taste as a Result of COVID-19? 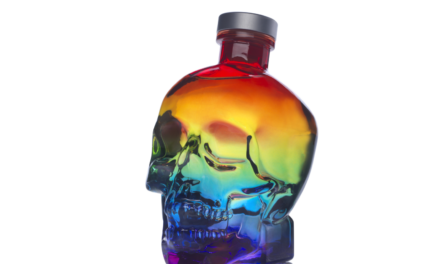