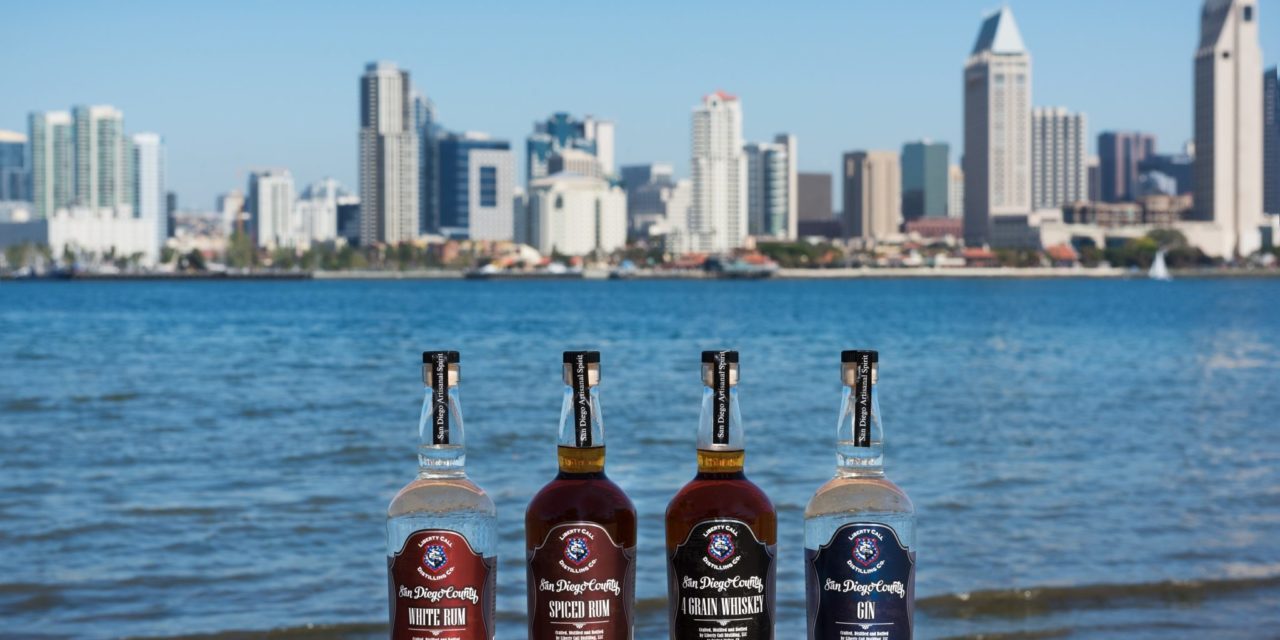 (San Diego, CA) July 26, 2018 – San Diego’s Liberty Call Distilling has announced plans for its second location, an expanded concept that will include both a distillery and restaurant with fare from farm-to-table chef Miguel Valdez, to open in the city’s trending Barrio Logan neighborhood at 1985 National Avenue during Spring 2019.

“We really like the energy and vibe that you feel when you walk around Barrio Logan. It has a cool artistic and industrial feel, with a great Hispanic heritage,” said Liberty Call Distilling founder Bill Rogers. “Barrio Logan embodies everything San Diegan, and that’s something we want to be a part of.”

Among the future location’s offerings will be Liberty Call’s award winning single malt whiskey, bourbon, gin and white and spiced rums, as well as signature cocktails crafted by head bartender Albert Allison. Small yet diverse lunch and dinner menus will align with what Rogers calls “California tapas” and include dishes like Rum Pickled Strawberry Salad, Smoked Glazed Lamb and a signature Whiskey Burger. Executive Chef Miguel Valdez, who earned acclaim for his farm-to-table fare while at The Red Door in Mission Hills in San Diego, grew up near the future location and will design the menu and elements of the layout.

Arriving simultaneously to this announcement are Liberty Call Distilling’s plans to expand its original and highly successful Spring Valley location by 2,500 square feet, following a lease signed this month, as well as newly hired distiller Mat Brady, formerly at BNS Brewing & Distilling Co. In addition to overseeing spirits, Brady will play a key role in the growth of the distillery’s first location, designing everything from the ground up.

“We’ve been trying to find a spot for our expansion for ten months and haven’t been able to find one spot where we could do everything we want to do,” added Rogers. “We want a world-class tasting room with food and drinks, and to be able to expand our reach throughout the western United States. The Barrio Logan kitchen will be our tasting room, while our growing Spring Valley space will produce more product. We are investing close to one million dollars within the next year for these two expansions, without having to sell any ownership in the distillery. It’s our most ambitious plan yet, and we feel that we will outgrow both spots not long after they open.”

About Liberty Call Distilling: Founded in 2013 when San Diego County offered only a few boutique distilleries–now a growing industry primed to mirror the evolution of the craft beer industry–Liberty Call Distilling specializes in small batch whiskey, bourbon, rum and gin while acknowledging its hometown’s historic ties to the United States Navy. In addition to its original location twenty minutes east of Downtown San Diego (2739 Via Orange Way Suite 110, Spring Valley, CA 91978), Liberty Call Distilling will open a second location with restaurant in San Diego’s Barrio Logan in Spring 2019. Learn more at www.libertycalldistilling.com and socialize at @LibertyCallDistilling. 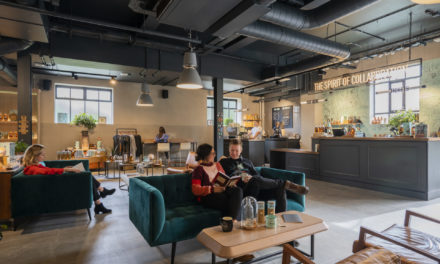 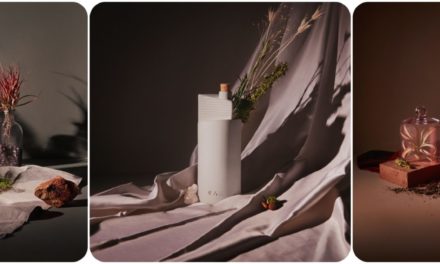