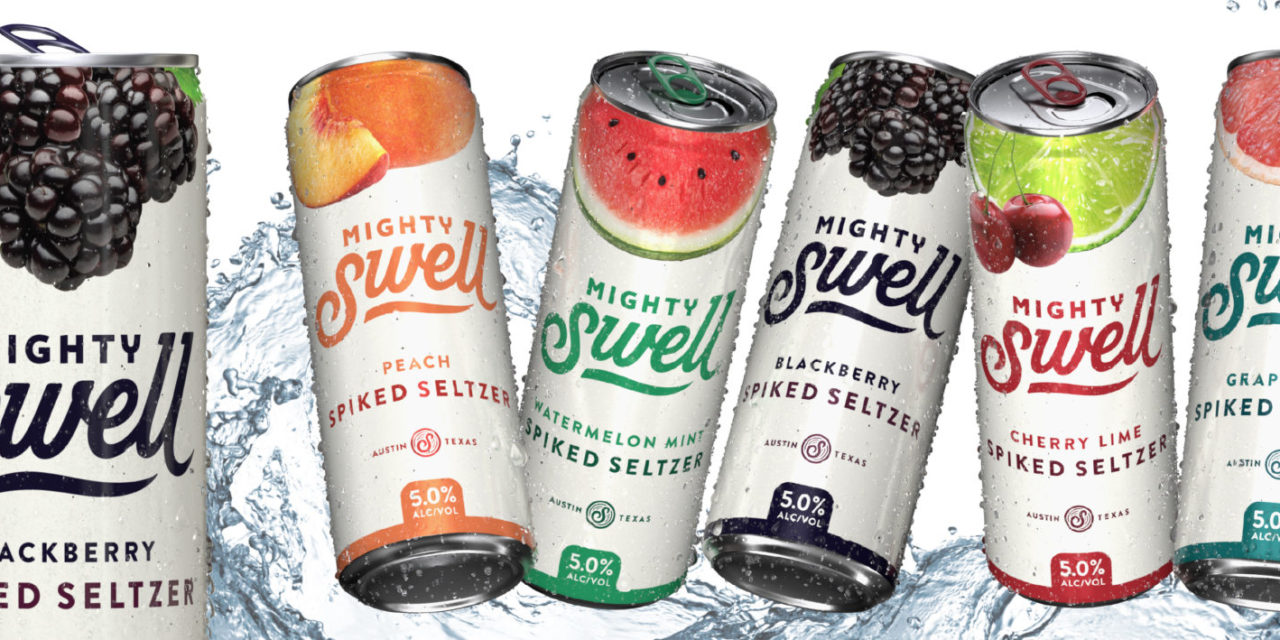 September 1st, 2020 – AUSTIN, TX – Mighty Swell is keeping the summer vibes going all year long with the debut of its new Blackberry Spiked Seltzer; available in September across the Southeastern and Central US. Known for its lively, refreshing flavors, Mighty Swell’s Blackberry doesn’t disappoint, delivering a burst of ripe blackberry flavor and a sessionable drinking experience.

With a focus on expanding its consumer base, the award-winning spiked seltzer company is updating its full product lineup with new, innovative packaging and an improved formulation. Still delivering its signature true-to-fruit taste, Mighty Swell’s 12-oz cans are offered with 5% ABV but now with only 100 calories, 3g of carbs and 3g of sugar.

“We have listened to our consumers and I am extremely proud of the advancements we’ve made in our brand. Our focus is, and always will be, providing a natural low calorie, low sugar spiked seltzer that doesn’t compromise on flavor,” said John Beal, President and General Manager of Mighty Swell. “During this step forward, Mighty Swell has also become gluten-free certified and OU-Kosher certified. This is another milestone in the brand’s development which empowers our consumers to shop with confidence.”

Throughout 2020, Mighty Swell has become one of the top independent brands in both the Spiked Seltzer and total FMB sales categories. An expansion into major retailers such as Publix, Hy-Vee, Meijer and Southeastern Grocers, as well as becoming an official partner of the Tampa Bay Buccaneers, has all contributed to Mighty Swell’s rapid growth.

Mighty Swell is celebrating the brand’s 100+ percent year-over-year growth with the sale of its twelve-millionth can, or 500,000 cases, in July. “Wholesaler partners who believe in Mighty Swell and consumers avidly seeking it out have contributed to our rate of sale and growth. We have a cohesive, driven team of ten people and are competing alongside brands from international brewers,” commented Jeana Harrington, Head of Sales.

For more information on Mighty Swell, including the nearest retail location where the product is available for purchase, visit www.mightyswell.com or follow them on Facebook (@mightyswellseltzer) and Instagram (@mightyswell). 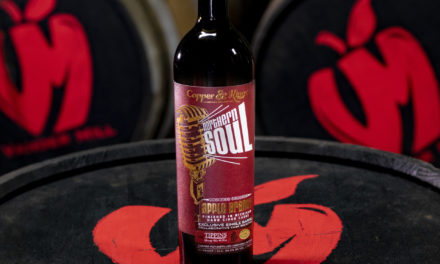 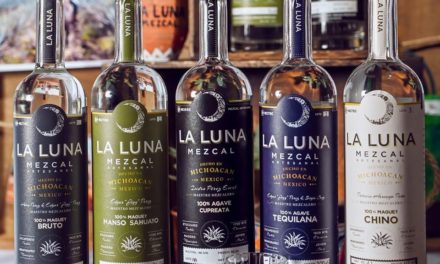 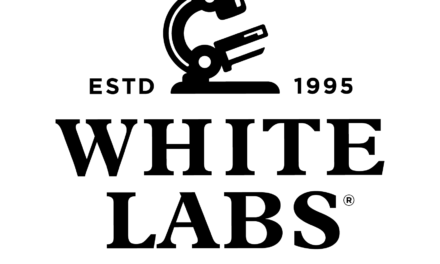