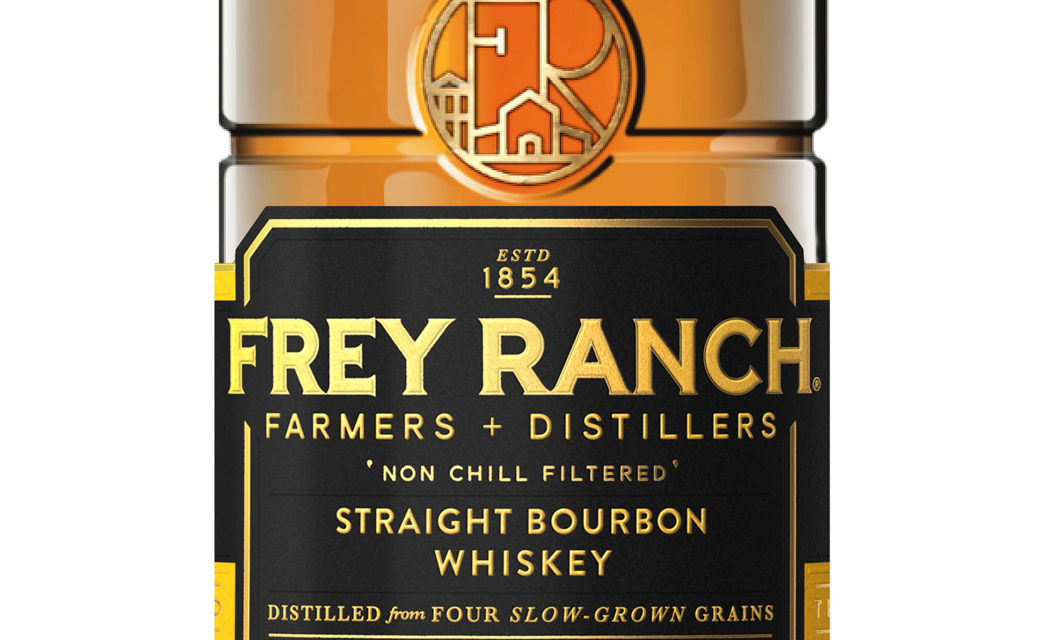 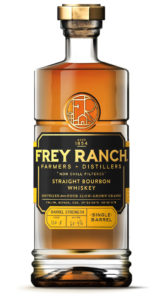 (FALLON, NV; November 12, 2020) — Frey Ranch Distillery is pleased to announce the launch of its inaugural single barrel program, offering consumers a selection of barrel-strength bourbons ranging from 120 to 133-proof. Made entirely from grains grown and malted on-site at Frey Ranch and aged for over five years, the bourbon has a unique four-grain mash bill of non-GMO corn, winter cereal rye, winter wheat, and 2-row barley. Whiskey enthusiasts can purchase Frey Ranch Single Barrel Bourbon ($84.99 SRP) at select retailers throughout Nevada or pick up a bottle at the Frey Ranch tasting room while supplies last, which is open to the public every Saturday from 12 to 4 p.m.

Located just east of the Sierras and boasting lush farming conditions due to its proximity to the Lake Tahoe Watershed, Frey Ranch Distillery is a year-round working farm and is proud to be  one of only a few whiskey producers in the world to grow 100% of its grains on-site. The Frey family has a deep history of farming in this region that dates back to 1854 and lives on today through Frey Ranch CEO, Co-founder, and “Whiskey Farmer,” Colby Frey, who started the distillery in 2006 with his wife and Co-founder, Ashley.

“Frey Ranch Single Barrel Bourbon is the product of many years of hard work and dedication from our team, starting in the grain fields and culminating in a bourbon we’re very proud of,” says Colby Frey. “When we tasted the whiskey at barrel strength, I knew I wanted consumers to experience the whiskey just as I did when I fell in love with it.”

Frey Ranch Single Barrel Bourbon Whiskey is available throughout the state of Nevada at the following retailers:

Follow Frey Ranch Distillery on social media to keep up with the latest news and announcements:

Frey Ranch Distillery was founded in 2006 by Colby and Ashley Frey on the Frey family’s 1,500-acre farm in Fallon, Nevada. The family has a deep history of farming in Northern Nevada that dates back over 150 years and continues today with Frey Ranch Distillery, one of only a few distilleries in the world to grow 100% of its whiskey grains on-site. Frey Ranch is a year-round working farm that also offers tours and tastings to the public every Saturday from 12 to 4 p.m. To learn more, visit freyranch.com. 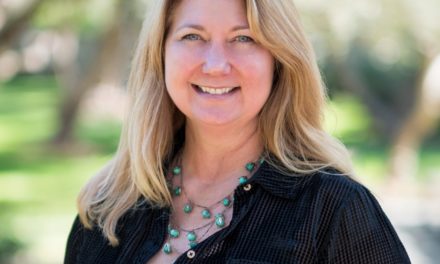 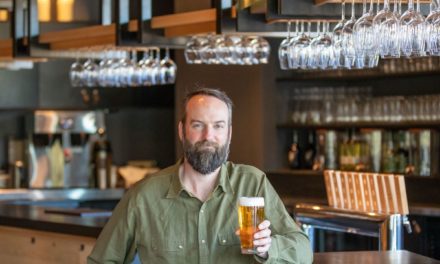