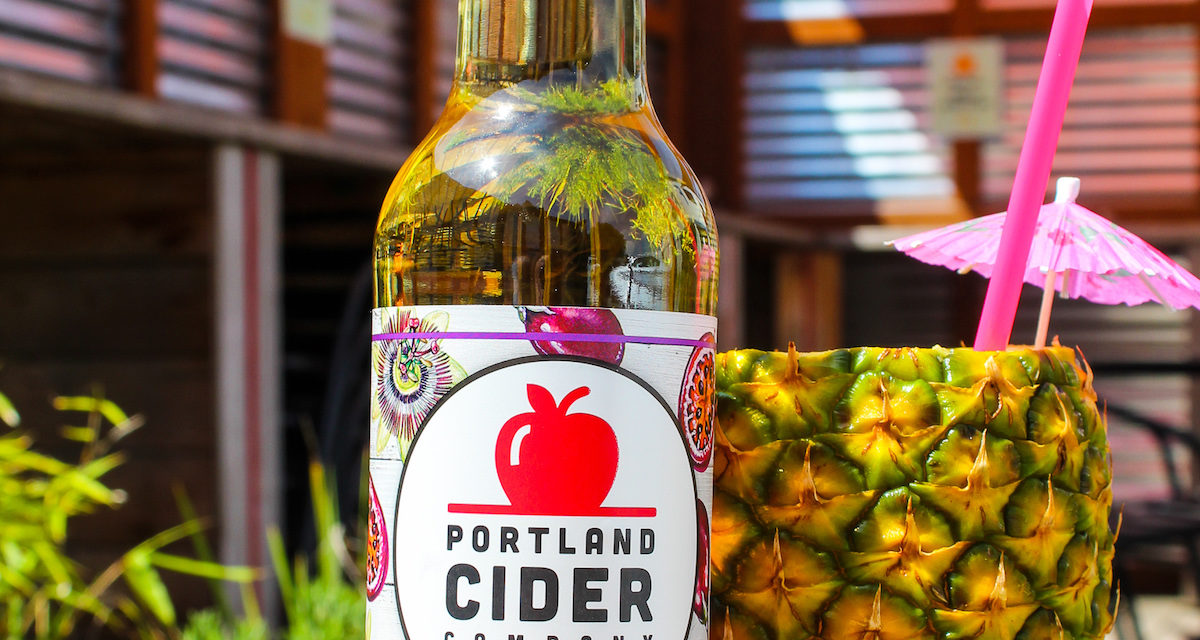 Tropically aromatic, Passion Fruit is bursting with bright, tart passion fruit and Northwest apples, offering a flavor that will leave taste buds puckering for more. The cider is juicy, fruity, and an ideal refreshment for the summer heat.

“Customers have been begging us to bring our Passion Fruit cider back for two years now,” said Lynda Parrish, co-owner of Portland Cider Co. “We’re excited to see it back in a bottle ourselves––it’s a taproom staff favorite.”

Passion Fruit joins the two other tropical releases in Portland Cider Co.’s lineup, including its summer seasonal Pineapple Rosé and its year-round favorite Sangria. The cider pairs well with the classic foods of summer, including grilled chicken, corn on the cob, and barbecued ribs. It also complements a scoop of vanilla ice cream in a cider float.

Portland Cider Co.’s Passion Fruit Cider is available in 22-ounce bottles and on draft in half-barrel and sixth-barrel kegs. Passion Fruit Cider can be purchased at either of the company’s two taprooms, as well as retailers throughout Oregon, Washington and parts of Northern California. Visit Portlandcider.com for more information and use the company’s Cider Finder to locate a retailer. 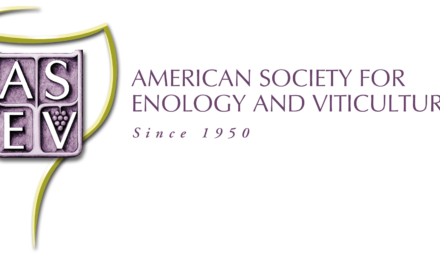 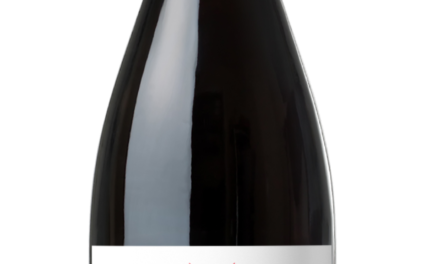 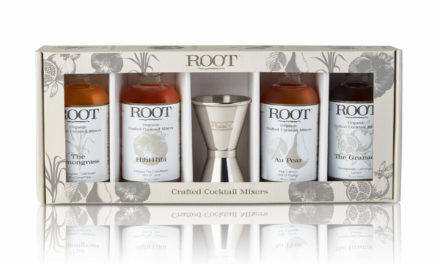 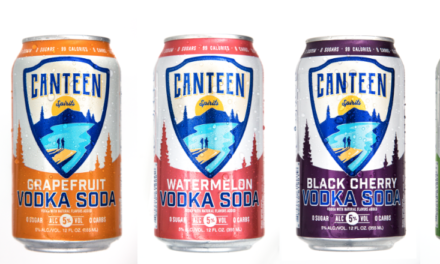