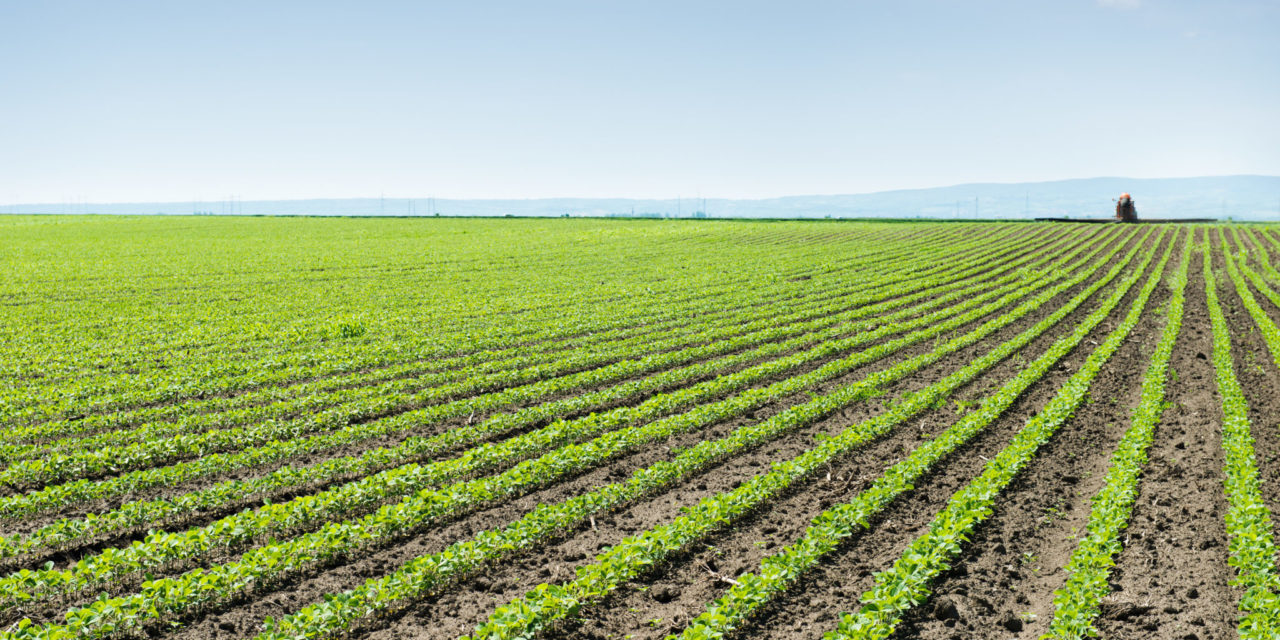 In May, CNBC released its Top 50 Disruptors List, identifying not-yet-public companies aimed at changing the way the world does business. Surprisingly, despite the inclusion of such recognizable entries as AirBnB, DoorDash, GoodRX, and 23andMe, topping the tally was the decidedly less familiar Boston, Mass.-based Indigo Agriculture.

Indigo started in 2014 as a microbiology firm, touting its microbially treated seeds to increase yield and sustainability. By 2017, its vision had significantly broadened to encompass the entire agricultural landscape, using Big Data to track and monetize farming in a way that previously hadn’t existed.

Instead of the traditional practice of combining crop yields together as a single commodity, Indigo is using the latest technologies (including drones, sensors, satellites) to differentiate each harvest and find specific buyers. In an article for New Food Economy, writer Charlie Mitchell explains, “Bread millers prefer high-protein wheat, while brewers favor lower protein content. But right now—because commodities, by definition, don’t differentiate by attribute—they’re each getting an average. [Indigo is] finding a way to deliver the type of wheat each processor wants.” It seems the age of transparency is finally coming to agribusiness.

The company has already expanded its model to include the entire supply chain, from monitoring growth and harvest information to incentivizing partner farms to self-store their crops (to keep them distinguishable) and establishing its own marketplace and transport services.

Anheuser-Busch, for one, is already on board. In March, Indigo announced its commitment to delivering 2.2 million bushels of Indigo Rice, which is grown with specific environmental attributes, the brewing giant. “Growers contracting with Indigo to produce rice for Anheuser-Busch will reduce water and nitrogen used by 10 percent and achieve at least 10 percent savings in greenhouse gas emissions compared to state benchmarks,” read a press release at the time. “This partnership is the first of its kind to offer growers an end-to-end solution that incentivizes the commercial production of sustainable rice.”

Is this the future of agriculture? That remains to be seen. But it’s definitely the first salvo in an inevitable, technology-fueled challenge to the status quo. 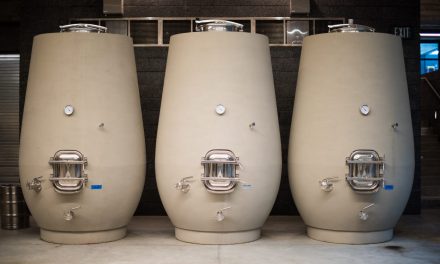 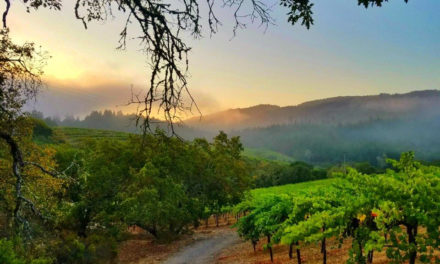 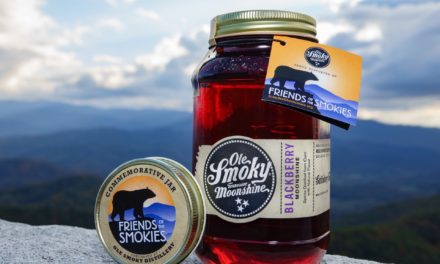