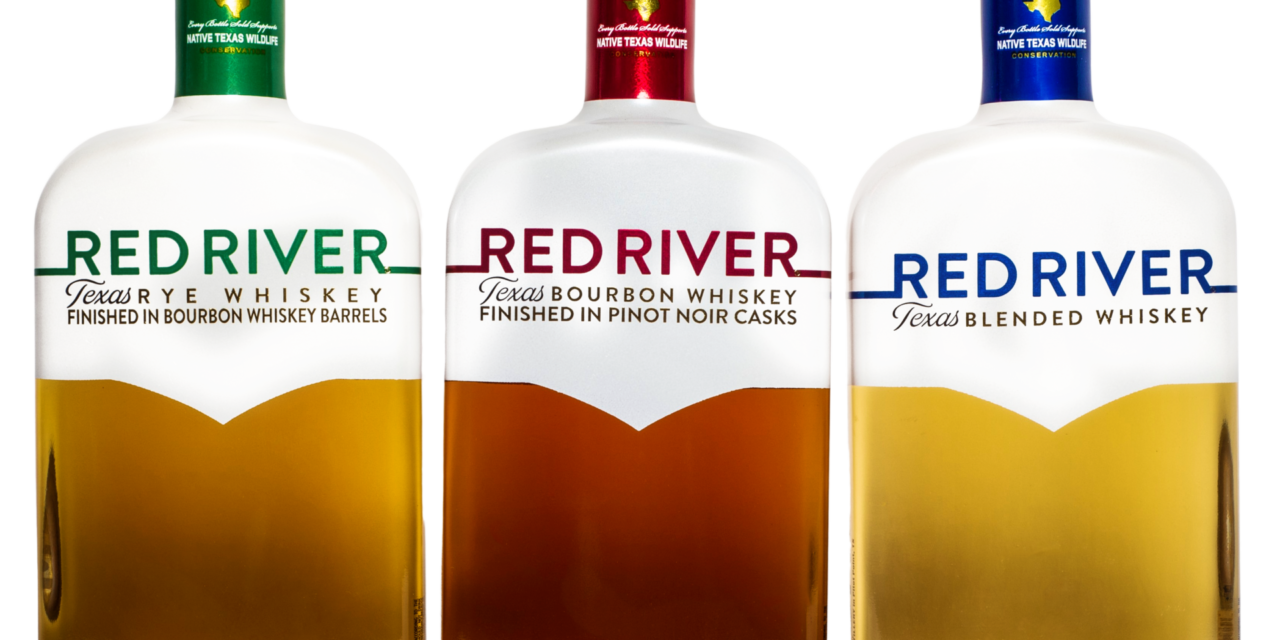 Miramar, FL – September 25, 2019 –Shaw Ross International Importers, LLC, one of the nation’s leading importers of wine and spirits, has entered the flourishing U.S. bourbon market with the re-launch of the Red River Portfolio of high-quality whiskeys.

The portfolio includes Red River Bourbon which is finished in pinot noir casks, Red River Single Barrel Bourbon, which is bottled at 96.8 proof, Red River Texas Rye and Red River Blended Whiskey. Distribution of the spirits had been limited primarily to its home state of Texas and bordering states as well as several Southern states.

“The U.S. Bourbon category has been experiencing exceptional growth and for the past few years we have been actively looking to add a high-quality whiskey brand to the Shaw Ross Portfolio,” said Bruce Hunter, Managing Director, Shaw Ross International Importers, LLC. “While we’ve had discussions with various suppliers, with Red River we have found a quality brand that meets the discerning standards our customers demand.  It is ripe for explosive growth.”

Hunter said expansion is slated initially for the Northern and Western states where bourbon has been performing exceptionally well.

The Texas Bourbon was awarded a Gold Medal and 94 points at the Ultimate Spirits Challenge.  It is a proprietary blend of corn, rye and barley fermented and distilled to 82.4⁰. It is aged in new, charged American oak barrels and then finished in Napa Valley Pinot Noir casks. Suggested retail is $39.99.

Texas Rye is made from a mash bill of 95% rye and 5% malted barley. Aged in new, charred American oak barrels and finished in Red River bourbon barrels. Suggested retail is $29.99.

The Red River Blended Whiskey is a proprietary blend of Red River Whiskeys. Suggested retail is $29.99.

The Red River Texas Single Barrel Bourbon is a proprietary blend of corn, rye and barley and bottled at 96.8 proof.  It is aged in new, charred American oak barrels.  Suggested retail is $49.99.

Additionally, a portion of the proceeds from every bottle sold goes to Wildlife conservation which is called out on the neck label of the bottle.

Founded in 1968 as a wine and spirit importer representing a handful of brands, Shaw Ross has grown into one of the nation’s leading importers representing iconic suppliers from around the world. Shaw Ross continues to evolve its portfolio to keep ahead of the ever-changing wine and spirits industry for more information go to www.shawross.com. 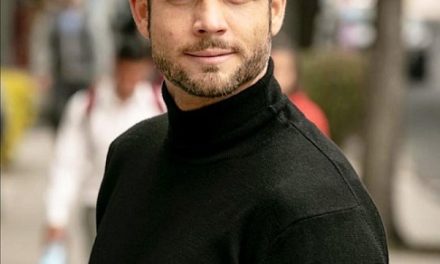 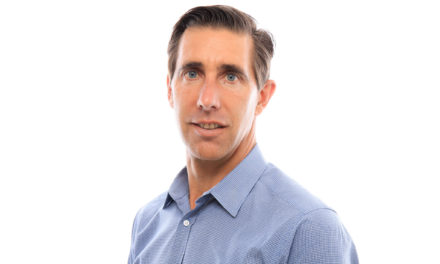