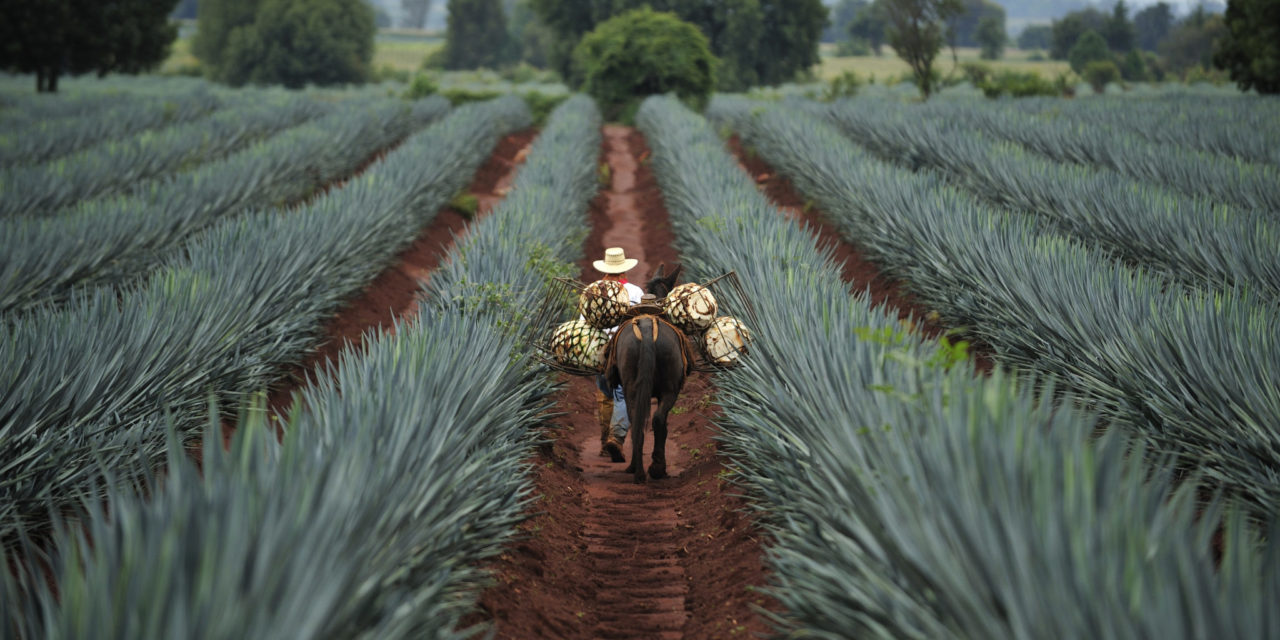 Tequila lovers may soon have to dig deeper to afford their spirit of choice. As international news service Reuters recently reported, there’s not enough mature agave to meet production demand for tequila around the globe. Reasons for the shortage are multifold, but can, in large part, be traced back to increased consumer demand, not just for tequila, but also mezcal and agave syrup.

Because it takes seven to eight years for an agave tequilana plant to reach maturity, the industry relies on long-term planning and predictions to ensure enough crop. Tequila’s recent boom among consumers has left farmers—both small, independent growers and large, industrial plantations—scrambling to meet demand, with some reportedly harvesting juvenile plants (four and fives years old) to make up the difference. It’s a move that will only exacerbate the problem in the future, as it takes more young plants to produce the same amount of distilled spirits.

This shortage led to an extreme price jump, from 3.8 pesos per kilo in 2016 to more than 22 pesos per kilo earlier this year. In turn, the exaggerated value has led to increased crop theft. And since only certain regions of Mexico are legally allowed to grow the plant and distill tequila (due to origin rules), the fix will be slow in coming. Small growers and producers will be affected first, but since shortages are estimated to continue through at least 2021, even premium brands could be caught in the pinch at some point.

Though it feels counterintuitive to advise consuming less to support an industry, this seems to be a case of moderation and patience being the best steps forward. 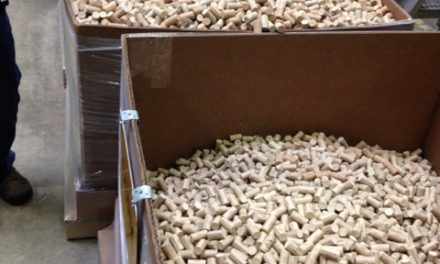 Recycling One Cork at a Time 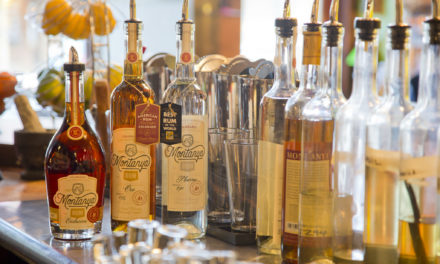 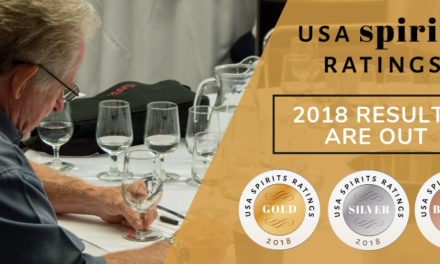