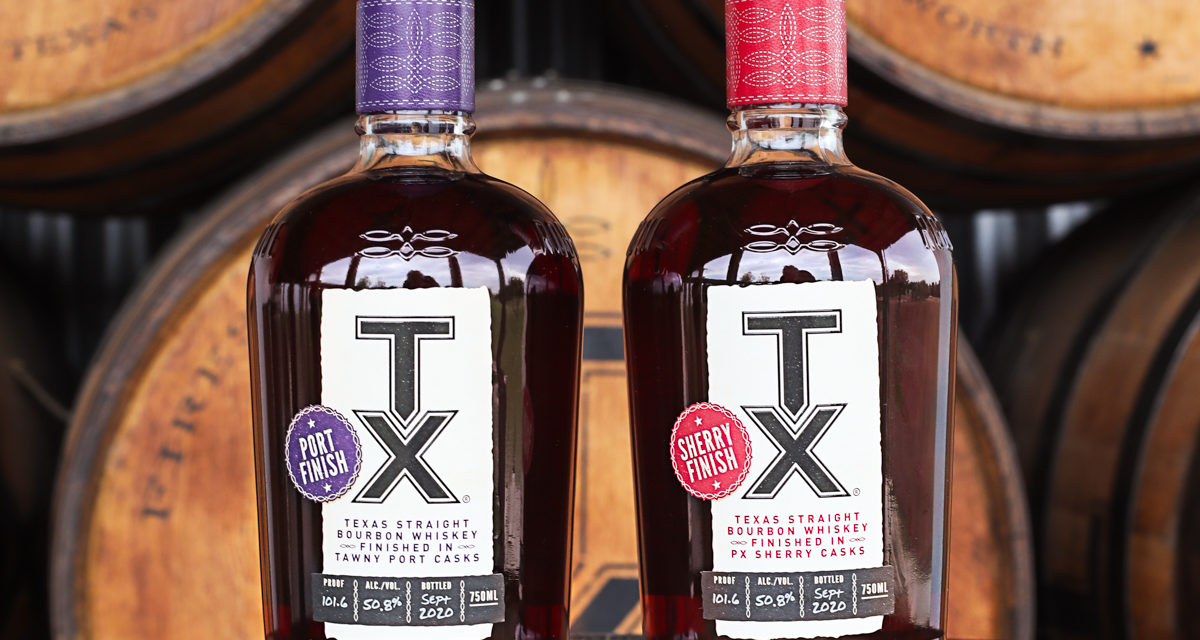 “To create TX Straight Bourbon Tawny Port Finish, we took four year old TX Straight Bourbon and finished it for six months in 10 year old Tawny Port casks from the Douro Valley of Portugal,” says Master Distiller Rob Arnold. “Made from French White Oak—and specifically the species Quercus robur—the casks were used to age Tawny Port for 10 years before they were emptied, sent to our distillery, and filled with our bourbon.”

Tawny Port possesses caramel, dark fruit, and nutty flavors, and as the bourbon rested in these casks, it picked-up rich nuances from the port still locked in the oak. With a proof of 101.6, TX Straight Bourbon Tawny Port Finish brings forth flavors of dark cherry, candied walnuts, rich caramel and Christmas spices.

“For TX Straight Bourbon Whiskey PX Sherry Finish, we took fully matured four year old TX Straight Bourbon and finished it for eight months in 20 year old Pedro Ximénez sherry casks from Jerez, Spain,” says Master Distiller Rob Arnold. “PX Sherry is one of the sweetest types of sherry wines available. The white grapes used to make PX Sherry are picked very ripe or dried after harvest to concentrate the sugars. We are fortunate in that our partners were able to transport the sherry casks to our distillery in Texas just four weeks after they were emptied in Spain.”

The PX Sherry casks were made from the American White Oak species known as Quercus alba, which typically imparts a sweeter profile than other oak species. This, coupled with the rich flavors infused into the bourbon from the sherry still locked in the oak, gives TX Straight Bourbon PX Sherry Finish—also at 101.6 proof—a sweet and warming profile, with notes of chocolate, baking spices, apricot and maple.

Both products are now available at Whiskey Ranch through online ordering on the brand’s store and will be available at retail in Texas starting as early as mid-October.

Established in 2010 by Leonard Firestone and Troy Robertson, and now part of the Pernod Ricard spirits family, TX Whiskey is a premier brand with an artisanal distillery, hoping to connect and inspire people through whiskey. Located in Fort Worth, TX, the brand’s Whiskey Ranch sits on 112 acres of historic golf grounds and is one of the largest whiskey distilleries. With a mission to create innovative whiskeys and extraordinary experiences, the brand launched is first expression TX Blended Whiskey in June 2012, which was awarded both “Double Gold” and “Best American Craft Whiskey” honors at the 2013 San Francisco World Spirits Competition. In 2016, the brand continued to be an industry innovator with the release of TX Straight Bourbon, a spirit that showcases the unique terroir and flavors of North Texas, which was awarded Gold Medal honors twice in 2020  in the “Small Batch – Up to 5 Years” category at the San Francisco World Spirits Competition and the International Spirits Challenge in England. For more information, please visit www.frdistilling.com. 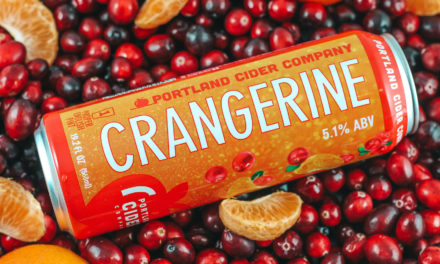 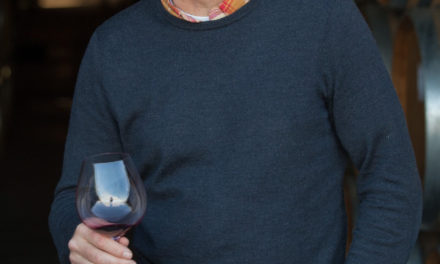 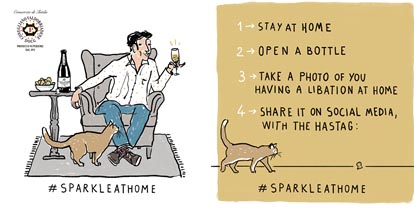