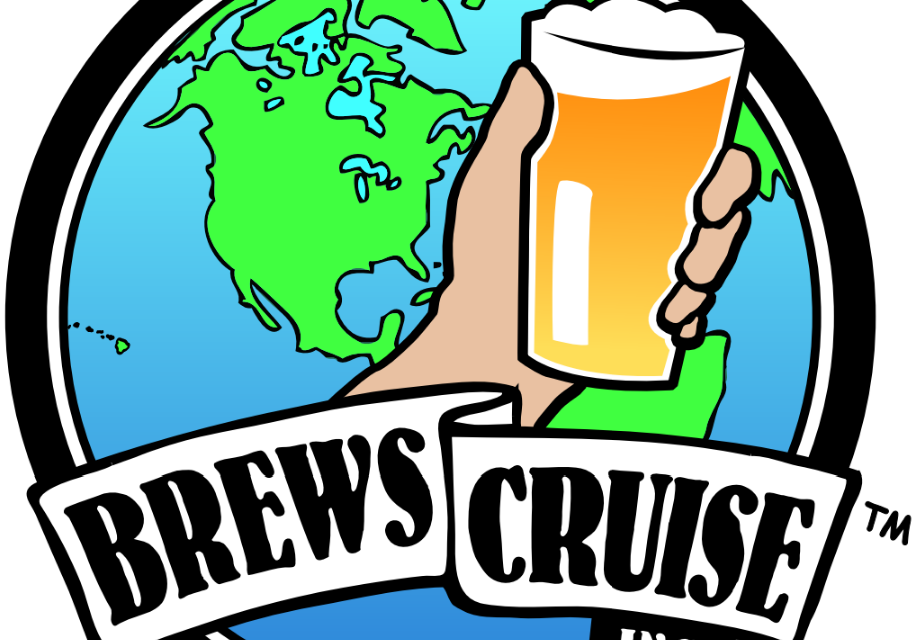 Vestigo Travel Group is a new Maine-based company that has been developed by two experienced tour operators; Zach Poole, the founder of Brew Bus Tours, and Dave Phillips, the founder of Dave’s Travel and Events of Sydney, Australia.

Brew Bus Tours is a collection of brewery tour companies in Maine, Massachusetts, and Rhode Island that began in 2012 with the Portland-based Maine Brew Bus. Dave’s Travel and Events was originally founded as Dave’s Brewery Tours in Sydney, Australia in 2014, and since that time has grown to become the largest provider of tours and activities in Australia.

“We have always wanted to work together in some way since we met at a beer tourism conference several years ago,” said Zach Poole of Vestigo. “Dave has quickly become part of the Portland community and we have plans to create new opportunities not only here in Maine but in other parts of the country.”

“Having these guys come into the Brews Cruise family is very exciting for us,” said Mark Lyons. “I am looking forward to seeing what some new ideas will have on the growth and development of the company,” he added.

Dave Phillips said, “I am really excited about the opportunity to bring what we have learned in starting and growing tourism ventures in Australia and managing multiple locations to help grow these tour businesses around the United States. The cities that have Brews Cruise tours are great American destinations, but there are countless opportunities to cross-promote globally to tell more guests about Brews Cruise and beer tourism in the United States,” Phillips added.

Vestigo Travel Group has appointed Don Littlefield of Portland, Maine, to direct the national operations of Brews Cruise, Inc. He will work along with Mark Lyons, who is staying on in a Brand Development role to advise the Vestigo team in further developing the company.

With the addition of Brews Cruise, Vestigo Travel Group has a brand presence with tour and activity operations located in 20 locations around the world. They expect the purchase to officially close later this month. Future guest bookings with Brews Cruise locations are not affected, and terms of the purchase were not disclosed.

In 2006, Mark & Trish Lyons launched the Asheville Brews Cruise tour just as the craft beer scene was beginning to develop locally. They created a mobile tour experience for locally crafted beer that was educational, connective, and fun!

Visitors to Asheville loved it, and locals loved having someone else do the driving while they showed off the beer scene to their friends or family. Over nearly 15 years, many other beer-focused owners have licensed their own Brews Cruise locations all over the United States.

The goal of Brews Cruise has always been to create something to enhance the burgeoning craft beer scene and showcase a unique side of each beer community in which they operate.

In February 2020, Mark and Trish sold a majority share of Brews Cruise, Inc. to Vestigo Travel Group, a new company formed by a partnership of experienced international experiential tour operators from Australia and the United States. 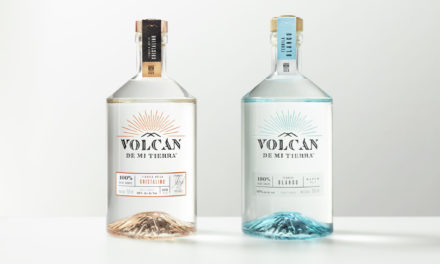 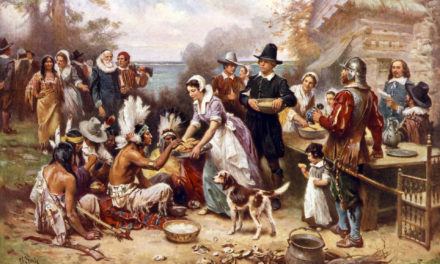 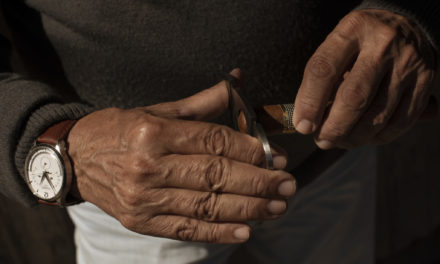