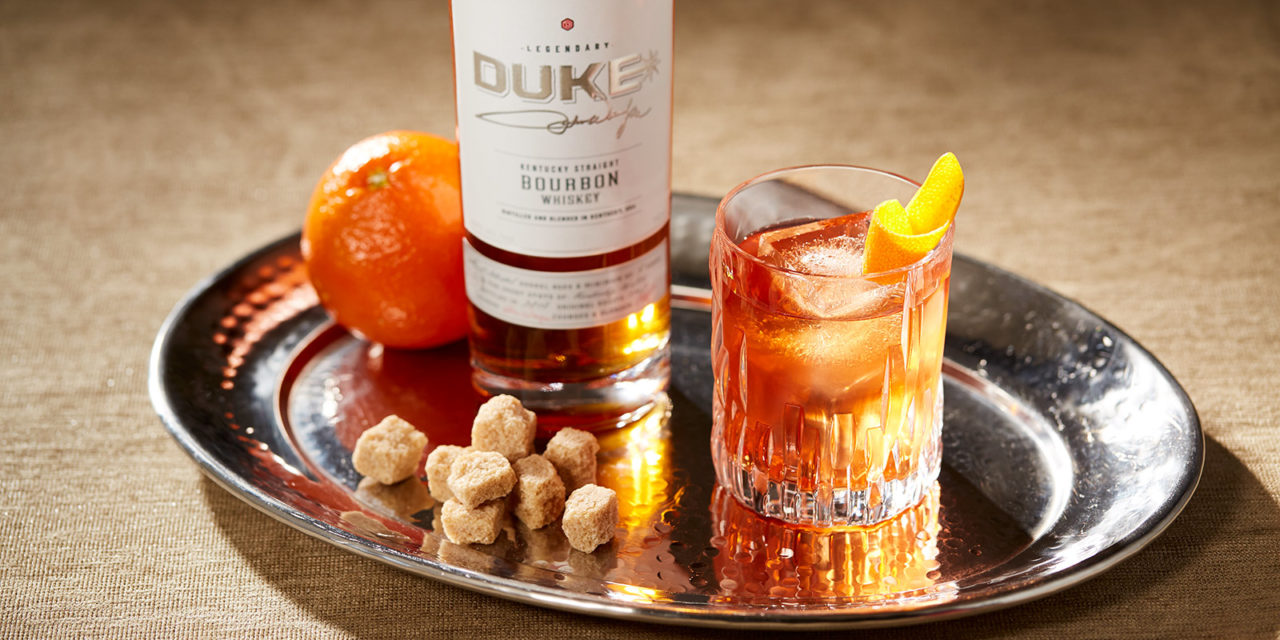 For as much as America loves freedom, its native spirit sure has a lot of rules.

First, it has to be made in the United States. The mash bill has to contain at least 51 percent corn, of course, and it can’t be distilled to more than 160 proof or go into the barrel any higher than 125 proof. Then there’s that famously requisite cask: new, charred, and made of oak.

If a bourbon is “straight,” it has to be at least two years old and can’t contain any flavorings or blending agents. If that straight whiskey is younger than four years, it needs to say how old it is on the bottle—and, of course, we count age by the youngest whiskey in the bottle, not the oldest.

All these requirements might be enough to make your head spin, or, at the very least, make you feel like you’ve returned to sixth grade, terrifying math teacher and all.

Lucky for us, today’s distillers aren’t letting all those rules get in the way of another trademark American move: Innovation. New producers are pushing the bourbon envelope in every way they can think of—grain, maturation conditions, even branding—and consumers are along for the ride. Just don’t mess with that new, charred barrel. 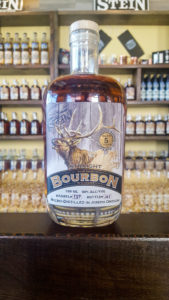 Joseph, Ore., is about as far from Portland as a person can be and still be in the same state. Here, not far from the Idaho border, the Stein family has been growing grain for more than a century. About a decade ago, it started using that grain to make whiskey. Stein Distillery’s five-year-old bourbon is made entirely of barley and rye grown in Joseph, and corn grown up the road by a family member in Hermiston. It’s then aged for five years in a full-sized cask. Woodsy and sweet, it caught the eye of CVI Brands, which chose it to replace the old Stitzel-Weller and Heaven Hill stocks used in the cult-favorite Black Maple Hill bourbon label.

You probably know John Wayne as a movie star cowboy, but according to his son, Ethan Wayne, he was also an avid bourbon lover who dreamed of having a distillery one day. While that never happened, Duke Kentucky Straight Bourbon takes cues from The Duke’s old spirits collection to imagine what John Wayne’s whiskey might have been like. This bourbon, sourced from an undisclosed producer, is sweet and fruity, with lots of blackberry and cherry tones. The soft mouthfeel and a touch of spice in the finish make it as easy to enjoy as classic old Western flicks.

Chicago’s Koval Distillery is known for its experimental approach, serving up limited-edition oddities like sunchoke eau de vie and aged peach brandy. That philosophy extends to its bourbon, which is made with 51% corn and 49% millet (a gluten-free grain widely consumed in Africa and Asia and used in distilled spirits production in Nepal). Like all of Koval’s products, it’s organic and distilled on a hybrid Kothe pot still imported from Germany. A tropical nose and fruity palate upend expectations of what bourbon can be, although the peppery, caramel-inflected finish leaves things on a more traditional note. 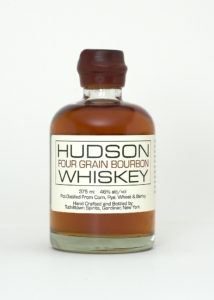 Most bourbon mash bills consist of three different grains: corn, malted barley, and either wheat or rye. But there’s nothing magical about the number three. In Upstate New York, Tuthilltown Spirits avoids making that tough decision about wheat versus rye by opting to use both in its Hudson Four-Grain Bourbon. Aligned with New York’s progressive craft spirits legislation that incentivizes in-state sourcing, Hudson Four-Grain is made with grains grown less than 10 miles from the distillery. It’s aged in smaller casks to accelerate aging, then bottled at 92 proof. Balanced and nuanced, it’s got a bold oak profile and an unusual, herbaceous tone. 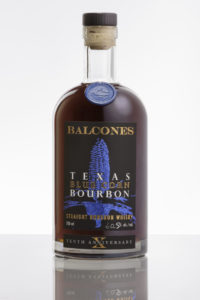 Texas’ hot, dry climate means whiskey ages faster there, a phenomenon you can observe with your own eyes by pouring a glass of Balcones’ inky mahogany Texas Blue Corn Bourbon. Waco-based Balcones exploits its access to blue corn, native to the American Southwest and Central America, to make a unique bourbon with a 100% corn mash bill—no wheat, no rye, no malted barley. Warm-weather aging gives it an intense oak character and spicy, full-bodied flavor that’s only amplified by Balcones’ commitment to high proof and cask-strength bottlings. 2017’s Texas Blue Corn Bourbon clocked in at an eye-watering 129.2 proof. It seems like everything really is bigger in Texas—even ABV. 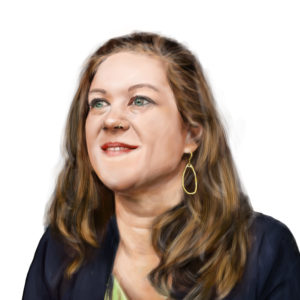 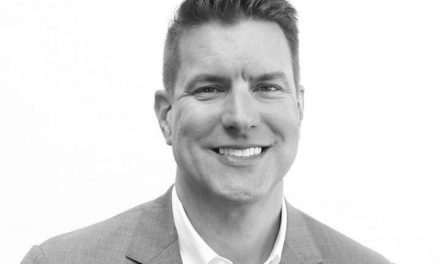 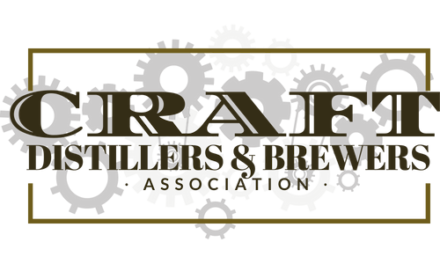 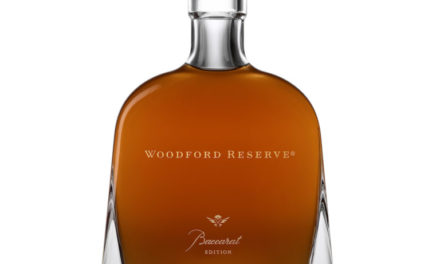 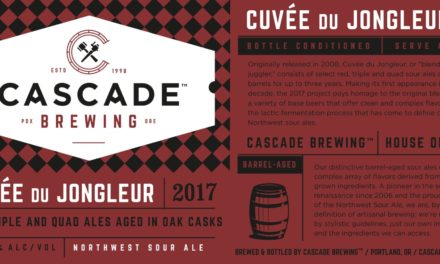