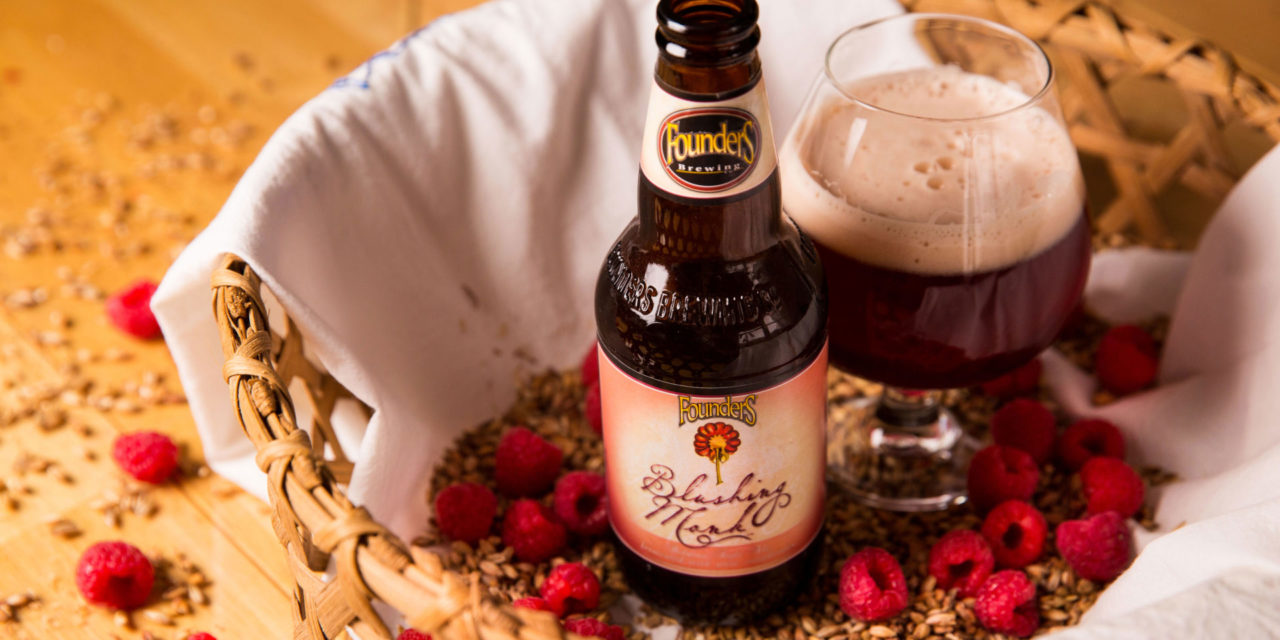 GRAND RAPIDS, Mich., November 19, 2020 – Founders Brewing Co. has announced that Blushing Monk will return to the lineup as a limited release beginning in December 2020. Blushing Monk is brewed with a ridiculous amount of raspberries for tart yet luscious raspberry-jam character and fermented with Belgian yeast for subtle fruit and spice esters. It is an intense and delicious example of a Founders fruit beer.

“Some of us have been around Founders long enough to remember the first time we bottled Blushing Monk back in the early 2000s,” said Brewmaster, Jeremy Kosmicki. “I remember it vividly because it was all hand packaged on a two-headed counter pressure filler and it took several days of around-the-clock action to get it done. These days, things are a bit more streamlined, but I still feel nostalgic whenever we decide to brew this huge raspberry ale.” 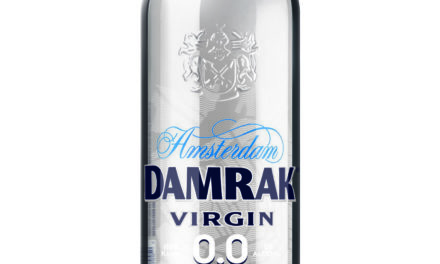 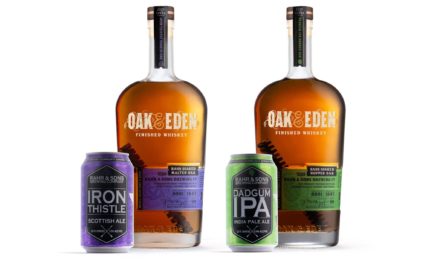