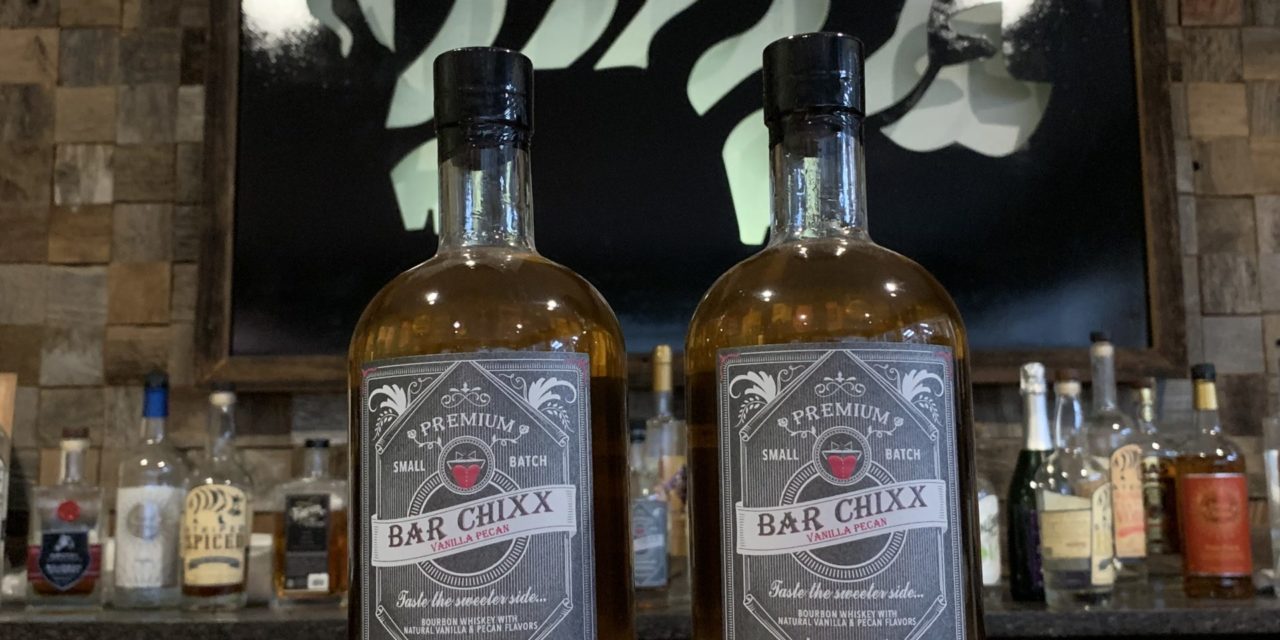 (Atlanta, GA – June 26, 2020) Legendary singer and TV personality Trina Braxton has partnered with Pixie Paula Dezzutti of Local Choice Spirits to announce the launch of female facing Bourbon brand ​Bar Chixx, ​named after Braxton’s bar in Atlanta. The vanilla pecan flavored bourbon has been picked up for international distribution by ​Forte International Spirits​, the first black-owned beverage and alcohol distribution company in Georgia, bolstering the representation of women and the black community in the spirits and wine industry. Despite having played a major hand in the history of spirits like whiskey, and jumpstarting and laying the foundations of success for big spirits brands that still thrive today, BIPOC and women’s roles and contributions in the spirits world have been underplayed or unwritten in historical narratives, and they are still greatly underrepresented in the industry, taking up far too little shelf space despite their merits. Dezzutti, Braxton and their partners have been working hard for years to change that, and the launch of ​Bar Chixx​ is another step in the right direction.

Over 20,000 fans tuned in on 18th June to Braxton’s weekly “4 O’clock Rock” Instagram Live segment, which focused on the Bar Chixx Vanilla Pecan Bourbon launch. Braxton made a Bourbon Mudslide and discussed all things Bar Chixx, spirits, and women and minorities in the industry with guest co-host Pixie Paula, as fans expressed their interest in purchasing the product. Braxton announced that Bar Chixx is available ​for sale at the Striped Pig Distillery in Charleston, SC, and fans that live out of state can order online for home delivery ​here​.

With nearly a decade of experience and a solid track record of delivering socially responsible beverages while simultaneously impacting the economic empowerment of urban communities, Paula Dezzutti (also widely known in the industry as Pixie Paula) has clearly established herself as a force to be reckoned with. Local Choice launched in 2011 and has won over 80 of the highest industry awards in every genre of spirits in the most prestigious industry competitions across the board. Pixie is the first female to launch diversity brands. Boosie Badazz’s ​Boosie Juice (which includes Strawberry Kiwi and Watermelon flavored vodkas) grossed over a million in sales its very first year. Pixie is also the owner of Charleston’s prominent ​Skirt. Magazine​, which has been empowering women for over 25 years.

As the company’s name implies, Local Choice’s primary aim is to utilize local resources as often as possible. “Everyone loves a good celebration, and Local Choice was created to help communities bring prosperity and celebration together.” explains Pixie Paula. “We are elated to help develop others’ new brands. We’ve changed the meaning of drinking responsibly through our Sip And Share model. As people engage with us, they will find that they are actually ‘pouring it forward’ and there is no greater delight than this.” Two dollars of every bottle

purchased for a community event will be donated back to that community to match their fundraising efforts. The company also focuses on creating cleaner taste and using ingredients that consumers boast yield lower hangover symptoms. Its quality is further fortified by the fact it is gluten free, all natural, and carries the Kosher symbol, with some products certified Organic, ensuring the highest quality standards to the largest and most diverse consumer audience. As such, it represents Pixie Paula’s commitment to the financial and spiritual well-being of the communities her company serves. 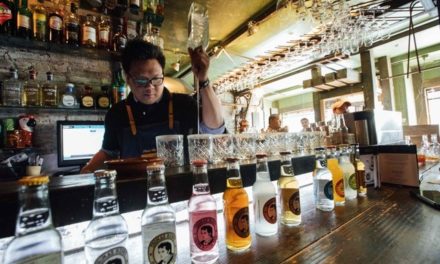 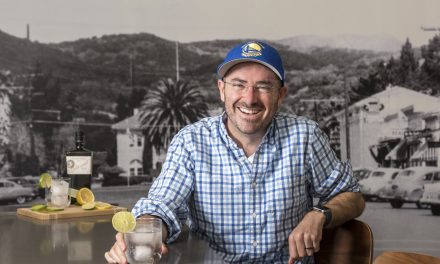 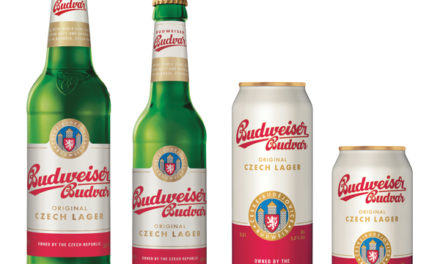 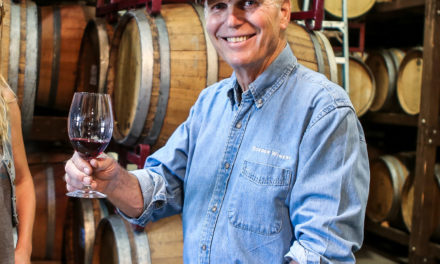