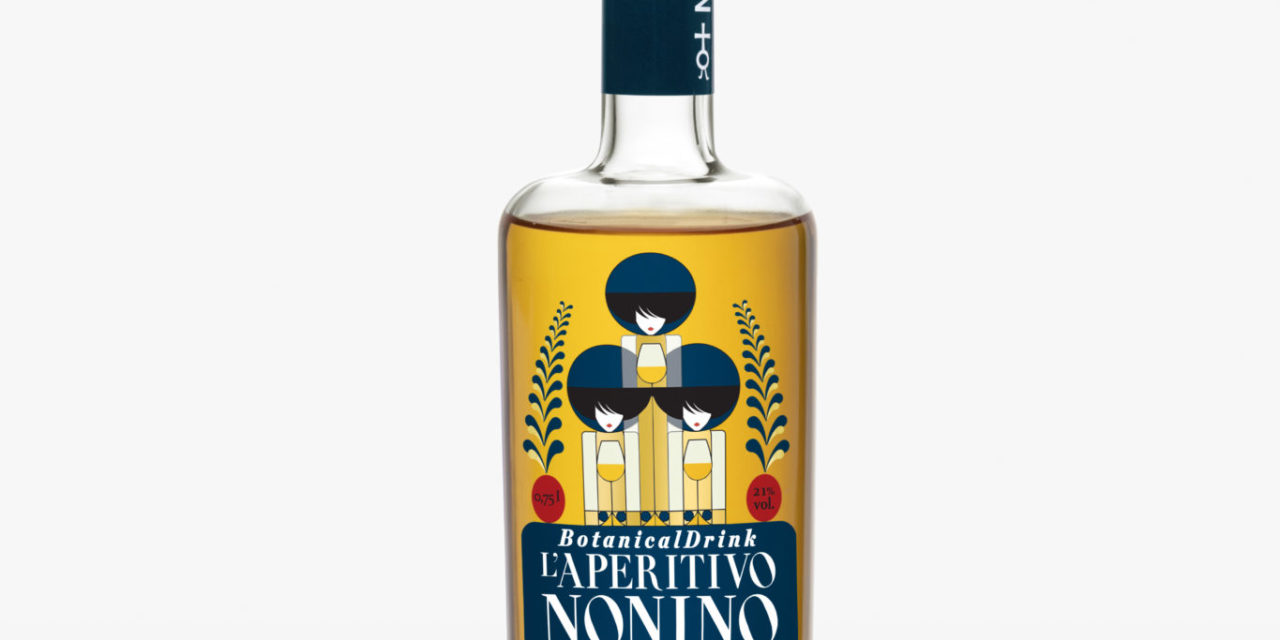 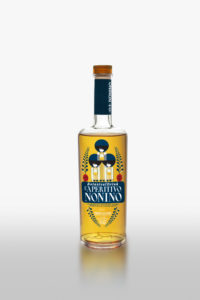 When sisters Cristina, Antonella and Elisabetta Nonino decided to create an exciting new spirit they didn’t have to look far for inspiration: their grandmother Silvia Milocco invented it decades ago!  The first woman in Italy to produce grappa, Silvia also created the original L’Aperitivo Nonino Botanical Drink, originally called Nonino Bianco. Back then, L’Aperitivo Nonino Botanical Drink was only available in the distillery, but thanks to the determination of Silvia’s granddaughters this unique drink is now available for all to enjoy.

L’Aperitivo Nonino Botanical Drink is crafted from 100% natural ingredients, contains no artificial flavors or colors, and is vegan friendly. Following in their grandmother’s footsteps, the Nonino sisters infuse distillate with botanicals grown on and around their family estate in Friuli, in the northeast of Italy. The 18 botanicals, including gentian root, rhubarb, lemons, limes, and oranges are dried at a low temperature to preserve the natural intensity of their fragrances, colors, and tastes.

The Nonino family has never been shy of firsts whether as the first creators of grappa and of single varietal grappa, but it’s their philosophy on preserving the natural integrity of quality ingredients that sets them apart. In a similar fashion, The Nonino sisters didn’t simply resurrect their grandmother’s original L’Aperitivo Nonino recipe, they brilliantly refreshed it. Their interpretation of L’Apertivo Nonino appeals to current tastes while staying true to the essence of the original. Fresh with citrus, floral, fruity and balsamic notes; L’Aperitivo Nonino Botanical Drink is slightly bitter and has an ABV (alcohol by volume) of 21%.

L’Aperitivo Nonino Botanical Drink is imported and marketed by TD Artisan Spirits and will be available nationally in August. Please contact Kanchan Kinkade or Josephine Liz at (914) 280-8968 or at communications@twg.com for additional information, image assets or sample requests.

Founded in 1897 by Orazio Nonino in the Friuli region of Italy, Nonino has changed the way the world views grappa. Today, current proprietor Benito Nonino and his wife Giannola, together with their three daughters Cristina, Antonella and Elisabetta, and granddaughter Francesca continue to lead Italian distillers through their devotion to research, quality and innovation.  In 1973, the Noninos crafted the first ever single-vineyard, single-grape grappa with their Grappa Nonino Cru Monovitigno Picolit. Picolit was a huge success, triggering many of the industry’s current trends. Then, in 1984, Benito and Giannola solidified their status as industry leaders by introducing the world’s first whole grape distillate. This product, known as ÙE (Grape in Friulian language, pronounced “Oo-ay”), further revolutionized the industry and introduced distillates with uniquely intense aroma and flavor components.  Today, Nonino’s extensive product line revolves around their award winning grappas and revolutionary ÙEs. Presented in elegant bottles – most of which are hand blown – it is no wonder that Nonino grappas, ÙEs and Amaro are some of the most sought-after distillates in the world today. 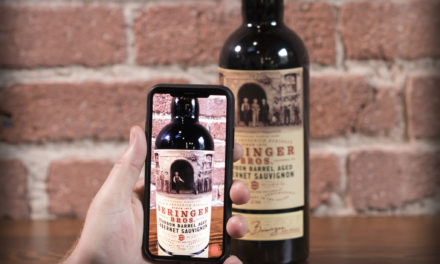 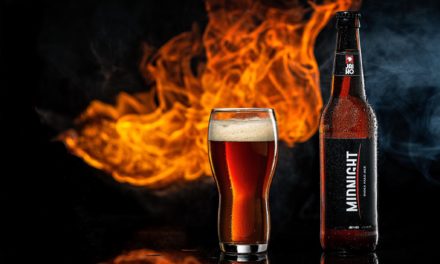 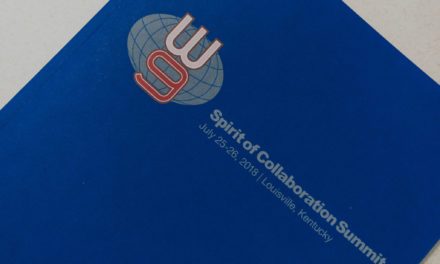