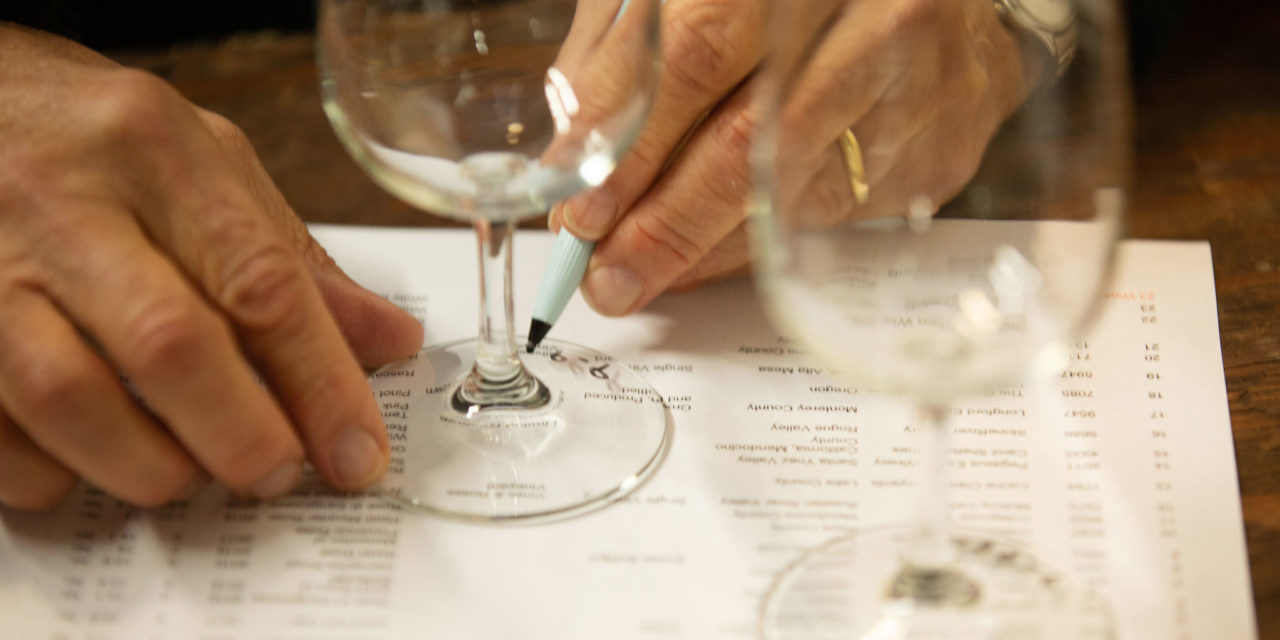 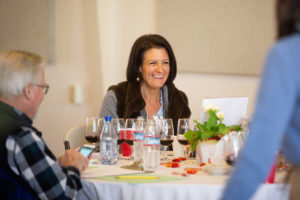 The East Meets West Wine Challenge pits the winners from the International Eastern Wine Competition against their counterparts from the West Coast Wine Competition in a taste-off that occurs during the sweepstakes round. This format affords each entrant two chances to win, one in its own regional competition and one in the combined taste-off for Best of Show. A Riesling Challenge was also held for the entrants in each division.

Since 1982, the West Coast Wine Competition (WCWC) has annually recognized wines produced and bottled in the West (for the purposes of this competition, defined as a broad territory that encompasses the Western United States plus British Columbia, Baja Mexico, Russia, Tasmania, Australia, New Zealand, China, India, the Pacific Rim, and the Middle East). Despite this wide reach, the majority of entries are comprised of wines we all seem to know and, therefore, are conditioned to love—like chardonnay, pinot noir, pinot gris, cabernet sauvignon, merlot, and riesling. 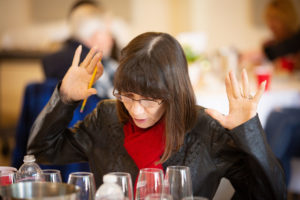 Every year since 1975, the International East Coast Wine Competition has managed to introduce the wine world to new grape personalities previously unheard of (except, of course, by researchers and intrepid growers, driven by the vagaries of climate to seek out wines beyond vitis vinifera). Native grapes such as scuppernong (aka muscadine), catawba, concord, Delaware, Niagara, and Norton grow well in the East and result in some really tasty wines.

This year, my judging panel had the pleasure of meeting many of these native Eastern grapes, including the charming carlos (a type of muscadine, with its clear voice of pineapple) and a gorgeous Niagara (with flavors that cascaded like the falls themselves). We also had a fair number of hybrids, of which there were many—most, quite lovely—like ottonel (a subcultivar of muscat, from Priam Vineyards in Connecticut), edelweiss, diamond, and vidal blanc. We even had a Cornell hybrid called aromella, which smelled a bit like gewürztraminer and was as sweet as Russian teacakes. I’d never heard of himrod, which turns out to be a seedless white. We had one blended with diamond from a Seneca Lake winery and tasted a lot like fruit cocktail. 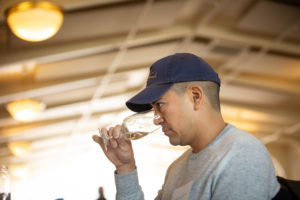 On the West Coast, one rarely has access to these types of wines, which is why I love judging the annual East Meets West Wine Challenge, owned and operated by Wine Competitions Management & Productions. Many wine competitions are seeing a drop-off in entries, but this competition included more than 1,100 wines, a significant increase over previous years. According to event owner, Debra Del Fiorentino, “This year, we had many wineries that have never entered our wine competitions before. There were 22 new wineries that entered from the East, and 25 new wineries from the West. The wineries are really stepping it up and the bar has been raised.”

One noticeable difference about this competition, according to Del Fiorentino, was the increase in number of gold medals awarded. She attributes this to the elevation in overall wine quality. I’d certainly concur, as my panel gave out many more golds than in past years. 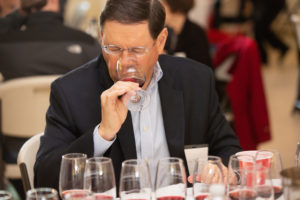 The states entering the most wines? Those would all be in the east: Virginia (55), Michigan (68) and New York (122).This year’s top honors were awarded as follows:

Here are my personal heartthrobs from this year:

San Sebastian Winery Vintner’s White Made from the carlos grape as a dessert wine with 6 percent RS, this was a dead ringer for liquid pineapple upside down cake. A non-vintage wine, it hailed from St. Augustine, Fla., and was a strong contender in the East dessert sweepstakes.

Sugarloaf Mountain Vineyard 2016 Cabernet Franc I just loved the pine-scented incense of this wine; it made me feel like I was standing at the edge of an evergreen forest. From Maryland, this lean, well-toned wine clocks in at a meager 13 percent ABV. Worth seeking out for those fascinated by the enticing, balsam fir-like expressions of cab franc.

Williamson Orchards & Vineyards 2016 Malbec From the Snake River Valley of Idaho, this was a classy, tobacco- and dark cherry-laden beauty, oozing with supple tannins. I’d take this over Argentina any day. How cool is a malbec from Idaho?

Maryhill Winery 2016 Marvell GSM This well-made, classic Rhone red from Washington’s 10th largest winery garnered the second most votes in the balloting for Best West Red. From the Elephant Mountain Vineyards in the Rattlesnake Hills AVA—another new one on me—it’s must for Rhone lovers.

Johnson Estate Winery 2017 Chambourcin Ice Wine Just brilliant, with aromas of cherry chutney, savory lavender, and potpourri, it’s like drinking Christmas. Obtain some for your next holiday party or a bucket list birthday. Unique, utterly delicious, and so New York. 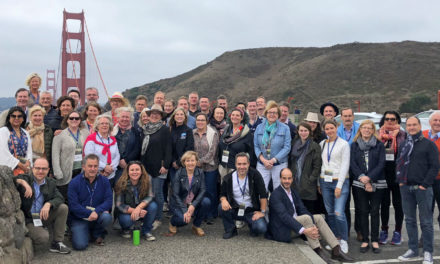 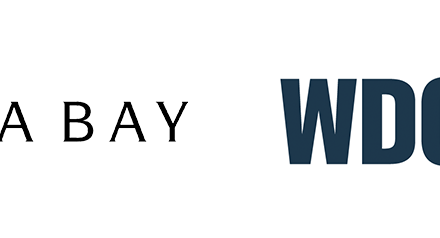 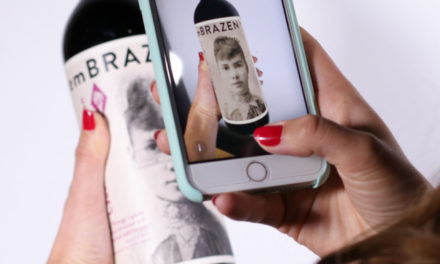