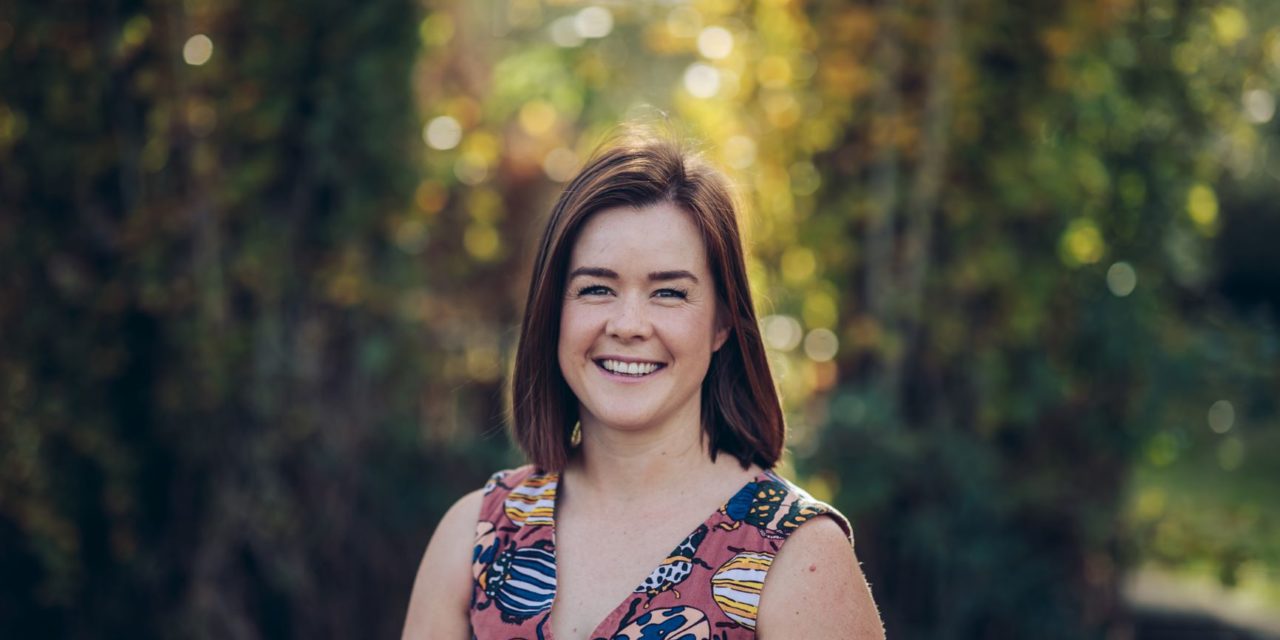 Marlborough, New Zealand – September 1 Astrolabe, the Marlborough-based winery owned by the Waghorn family has promoted their daughter, Libby Waghorn Levett to General Manager, succeeding her mother Jane Forrest-Waghorn. Libby, the daughter of founders Simon Waghorn and Jane Forrest-Waghorn, previously worked as a lawyer at MinterEllison in Queensland (Australia). Libby and her husband Peter Levett became shareholders in Astrolabe in 2018 and moved home to Marlborough to take a more hands-on role in the company in August 2019.

The move follows consolidating family ownership in 2018, when the Waghorns’ bought out their two foundingpartners, family friends, who started the winery alongside Simon and Jane. The extended Waghorn family -Libby’s sister Arabella Waghorn (Brand Manager and winemaking apprentice), cousin Sophie McLernon (Business Development and Regional Sales Manager), and father Simon Waghorn (Winemaker and Director) – now own and manage the winery. Arabella’s partner, Finn, also works at the company, assisting in marketingand managing business systems. Jane will continue to work alongside her daughter in her capacity as owner and Director, as well as spending more time in her other key role – fond grandmother to Libby’s 3 children, Jane,Mac and Betty.

The brand also launched new packaging with their 2019 vintage release, which began hitting US shelves in Spring 2020. Astrolabe, known for focusing on distinct Marlborough subregions such as Awatere Valley,doesn’t have a hierarchical range with entry, reserve and premium, but rather each wine is made in a distinct style reflecting the unique terroir it comes from. “We wanted the labels to better tell our story. Astrolabe hasalways been a small family producer, but now we have made that clearer by including ‘Waghorn family wines’ on many of the labels as well as returning Simon’s signature, which was on the first release of an Astrolabewine. Our goal was to ensure that the packaging reflects the high quality that we have become known for”commented Arabella Waghorn.

Category ($15 – $19.99) which grew +36% IRI 26wk ending 7.26.20. “In this recent time of economic uncertainty, I feel it is important to have clear, strong and energetic leadership. This means the second generation is leading from the front. I am proud of what we have achieved as a family, and I am confident Libby, supported by her sister Arabella as brand manager, will ensure Astrolabe is ready for the future” noted Jane Forrest-Waghorn, outgoing GM.

“We couldn’t be more proud to represent Astrolabe in the US as they embark on their 2nd generation of family- leadership” noted Yoav Gilat, Founder, SHARE A SPLASH wine co., “Relationships matter more than ever, and we look forward to continuing to grow our family-owned businesses together.”

Founded in 2006 as Cannonball Wine Company, SHARE A SPLASH wine co. produces and manages a portfolio of wines that echo a simple belief: that wine, like life, is best enjoyed when shared. Today, the SHARE A SPLASH portfolio offerings range from premium – luxury wine brands, including Cannonball,ELEVEN by Cannonball, Angels & Cowboys, New Zealand’s award-winning Astrolabe Wines and High Dive Napa Valley. From their base in Healdsburg, California, the SHARE A SPLASH wine co. wines arepresent in 48 United States and 30 international markets and on a mission to “Share a Splash” with everyglass! For more information, please visit shareasplash.com.

Astrolabe Wines was established in 1996. It has established a reputation as one of New Zealand’s bestregarded wine producers. Winemaker Simon harnesses Marlborough’s unique growing conditions to craftextraordinary wines that express the landscape in which they were produced, with a focus on producing wines that showcase the distinct Marlborough subregions. Astrolabe is particularly known for SauvignonBlanc and has been described by Bob Campbell MW as “New Zealand’s leading Sauvignon Blanc maker“ For more information, please visit astrolabewines.co.nz. 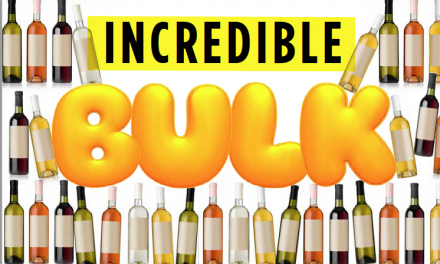 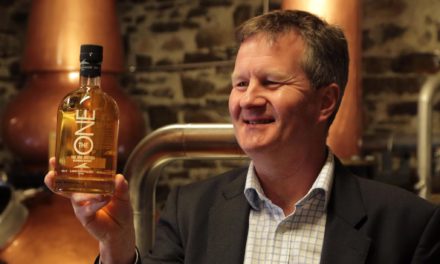 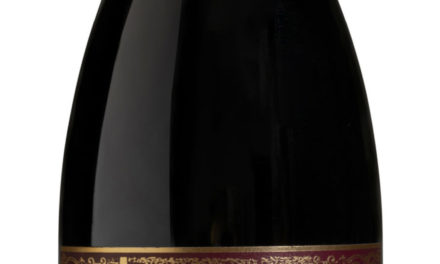 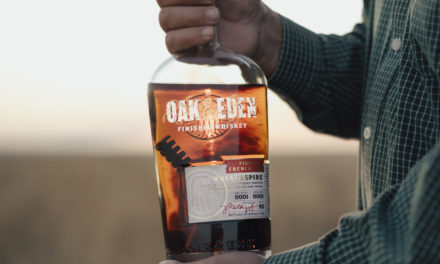