Hamilton, Bermuda, April 23, 2018—Family-owned Bacardi Limited, the largest privately held spirits company in the world, has once again been named among the most reputable companies in the world, as part of the annual Global RepTrak® 100 list compiled by the Reputation Institute (RI) and published in Forbes. Ranked at #89, this is the sixth consecutive time Bacardi has made the annual global list.

Based on more than 230,000 individual ratings collected in the first quarter of 2018, the annual survey is the largest corporate reputation study of its kind, and provides comparative rankings, demographic trends, and unique insights into the dynamics behind reputational impact. The global study shows what drives trust including ethical behavior, fairness, product value and transparency while identifying behaviors including intent to purchase a company’s products, willingness to invest in, or even work for, the company.

“I am proud to lead this company and our talented teams, and it makes it even more rewarding to know that consumers recognize us as a good corporate citizen and a positive force within our communities,” said Mahesh Madhavan, chief executive officer, Bacardi Limited. “To be ranked six years in a row is an honor and a reflection of not only our portfolio of premium spirits but especially our thousands of dedicated employees around the world who embody the entrepreneurial spirit and values of family-owned Bacardi.”

For more than 20 years, RI measures the reputation of thousands of companies using its RepTrak® framework. The Global RepTrak® 100 study measures multinational companies with a presence in all 15 surveyed countries and brand familiarity with at least 40% of the general population on seven dimensions of reputation including products and services, innovation, workplace, governance, citizenship, leadership and performance. The countries in the annual survey – Australia, Brazil, Canada, China, France, Germany, India, Italy, Japan, Mexico, Russia, South Korea, Spain, United Kingdom and United States – represent the largest economies.

“The accomplishment of being consistently ranked as part of the Global RepTrak 100 is a testament to Bacardi’s commitment to delivering upon its tradition of excellence,” said Stephen Hahn-Griffiths, Chief Reputation Officer at Reputation Institute.

In putting together its annual list of the world’s most reputable companies, RI assigns each company a score between 0 and 100 – The RepTrak Pulse – ascertained by taking into account the esteem, trust, admiration and feelings the general public has for each company. A company’s performance across seven categories of reputation explain the rational drivers behind the emotional bond.

“With seven generations of family owners, Bacardi’s sterling reputation is both personal and deeply rooted in our identity as we never forget that a family name is on every bottle of our iconic rum,” added Madhavan.

Reputation Institute powers the world’s most reputable companies. By tracking and analyzing stakeholder perceptions, we unleash the power of reputation to enable leaders to build better companies. Our RepTrak® model analyzes the reputations of companies and is best known as the Forbes-published Global RepTrak® 100. Underlying the model is the RepTrak® methodology, the global gold standard for measuring reputation. www.reputationinstitute.com 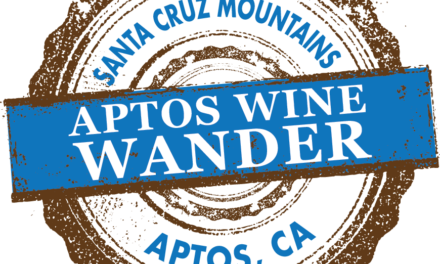 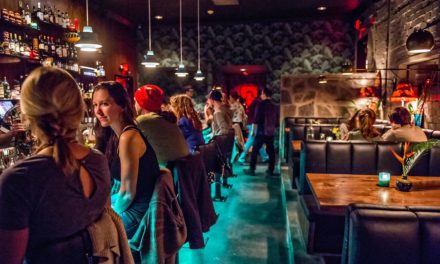 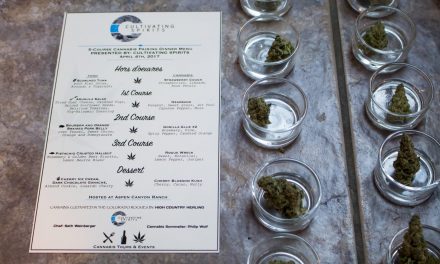 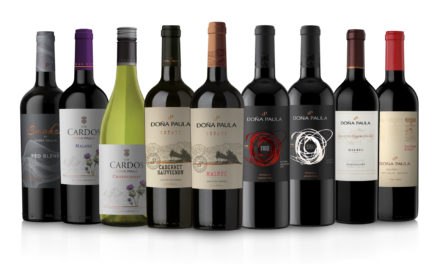