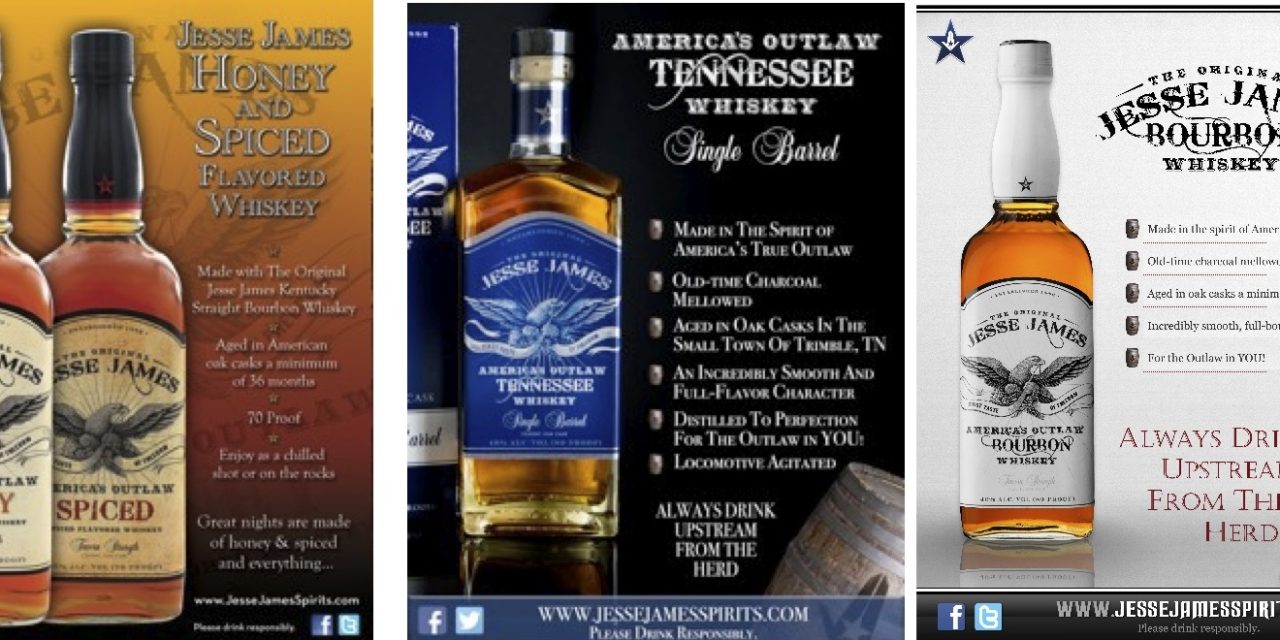 Craft Whiskey and Bourbon is booming. It’s not just craft beer that is pushing sales up in the liquor category. From millennials to baby boomers, the craft drink movement is growing by double digits. Born in the south, whiskey and bourbon still have the aura of a good-hearted American Outlaw and is perfectly embodied by the deep, rich flavors of the premium, craft whiskies of the Jesse James America’s Outlaw line.

With consumers embracing the craft whiskey and bourbon trend, American entrepreneur, musician, and TV celeb Jesse James Dupree and his business partner Neil Levecke of the Levecke Corporation, has seen major growth in sales for the line of “Jesse James Spirits”.

With origins in Tennessee and Kentucky and distilled in traditional small-batches, American whiskies are more relevant and popular than ever. Dupree’s spirits are the very embodiment of some of the most popular, smoothest, most authentic beverages to be found stateside. Dupree created and launched “Jesse James Spirits”, a craft made line of alcoholic beverages that now includes the “Jesse James America’s Outlaw” brands of bourbon and whiskey. His vision, he noted, is built upon the idea that there is a whiskey for every palate – and price point.

“Bourbon is a very personal thing,” said Dupree. “Brown liquor isn’t just a brand or a process – it really becomes very special to every person in a different way. I love that our bourbon is so revered by so many people, since we make our spirits for everyone who busts their knuckles all week working hard for every dollar. Everything we do is in honor of them, and is our way of providing bourbon and Tennessee whiskey that is not commercial, but is authentic through and through.”

This is the only premiere single barrel whiskey that can brag its unique flavor profile is derived in part from the distilleries location next to the active train tracks in the old town of Trimble, Tennessee. The locomotives thunder by the barrel house 5 times every day, thus the Char 4 oak casks are, as Dupree refers to it, “Locomotive Agitated”.   The result is a rich, deep mellow charcoal flavor that imparts an incredibly smooth full character.

Made with Jesse James America’s Outlaw Original Whiskey, the JJB Spiced is a unique blend created from a secret recipe that includes vanilla, cinnamon and clove. Aged in American Oak casks a minimum of 36 months, the 70 proof spirits impart a gentle, lush and full-bourbon flavor with notes of spices that are reminiscent of drinks enjoyed by a crackling fire. JJB Spiced Whiskey can be enjoyed over rocks or as a chilled shot and is perfect in cocktails where you would normally see a spiced rum.

Aged in American Oak casks for a minimum of 36 months, Jesse James America’s Outlaw Honey Flavored whiskey is made with their original straight bourbon whiskey and then blended with honey flavors to to create a smooth blend  offering notes of deep bourbon flavors with a subtle, hint of honey.

Made in the spirit of America’s true outlaw, this 80 proof bourbon is old time charcoal mellowed.  Aged in oak casks for a minimum of 36 months to develop an incredibly smooth and full bodied character for the Outlaw in you! 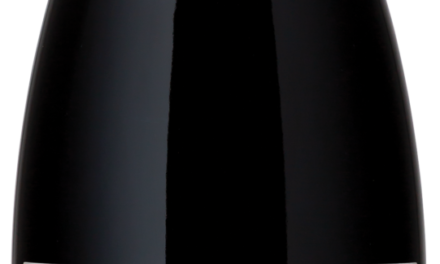 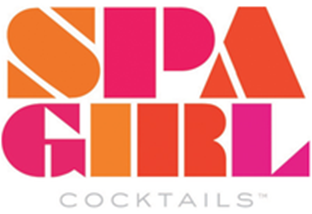