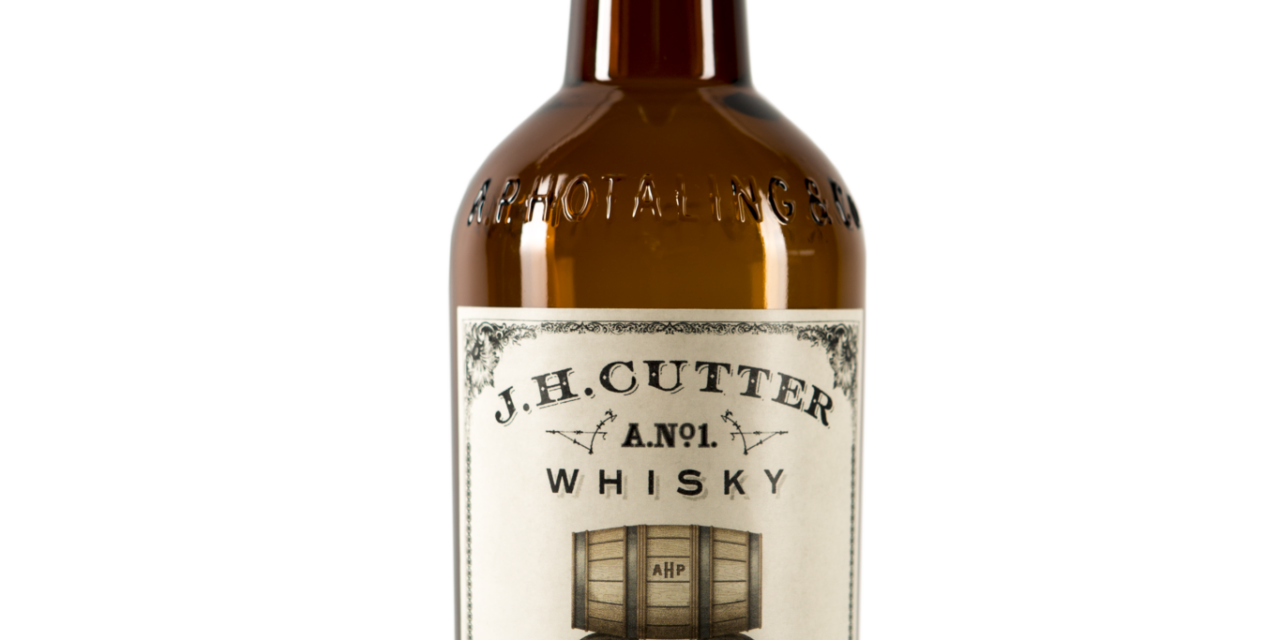 San Francisco, May 14, 2018 – In the mid- to late-1800s when A.P. Hotaling’s liquor warehouse was the talk of San Francisco, the most celebrated whiskey in his stock was known as J.H. Cutter, an American whiskey that commanded the premium price of the day – an estimated $5 per bottle. Today, San Francisco’s Hotaling & Co., the importer and distiller formerly known as Anchor Distilling Company, introduces a reincarnation of that original whiskey – J.H. Cutter Whisky (using the spirit’s spelling of the day).

“A.P. Hotaling was the original man of whiskey in the western United States, and with this release of J.H. Cutter, we seek to pay homage to his impact on San Francisco’s whiskey heritage, and celebrate a once great brand,” says Hotaling & Co.’s President & CEO Dennis Carr.

Nose:   Sweet and spiced with hints of pear. Notes of brown sugar and caramel make themselves present as the spirit opens up.

Palate: Smooth, creamy bourbon mouthfeel with a distinctly rye backbone. A balance of spice and sweetness with soft stone fruit in the middle.

Hotaling & Co.’s J.H. Cutter packaging, which includes an amber glass bottle, takes inspiration from the original J.H. Cutter Whisky. In the 1800s, A.P. Hotaling & Co. began embossing its bottles to prove their products’ authenticity and quality over imitators. The bottle top is a nod to the porcelain tops of the time with an antique silver-colored capsule that is reminiscent of the metal that once adorned the tops of whiskey bottles.

When Hotaling & Co. adopted its new name, it drew inspiration from A.P. Hotaling, who was one of the country’s most reputable spirits dealers in the second half of the 1800s. In San Francisco drinks culture, Hotaling’s name became immortalized when his whiskey warehouse on Jackson Street survived the 1906 San Francisco earthquake and fire. Following in their namesake’s footsteps, Hotaling & Co.’s new J.H. Cutter continues the company’s celebration of San Francisco’s whiskey heritage. 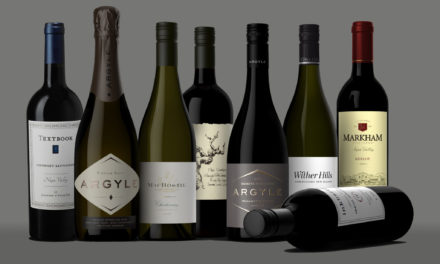 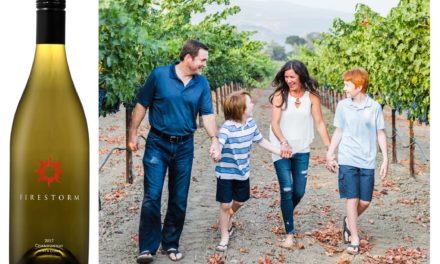 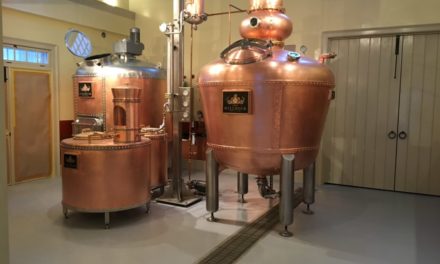