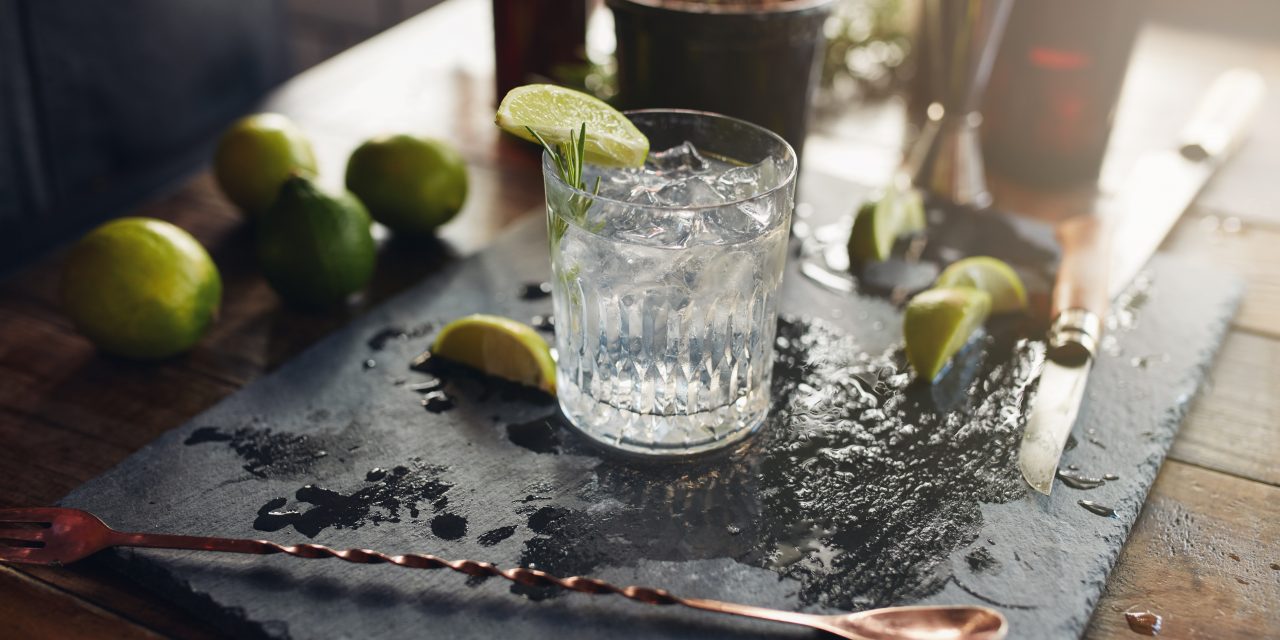 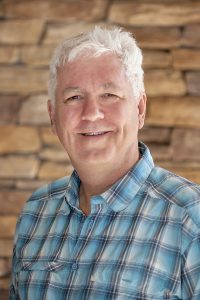 That’s an oft-repeated line from Dave Pickerell, one of craft distilling’s more omnipresent and experienced consultants. (He was also the master distiller at Maker’s Mark for 14 years, so there’s that.)

And that line is a simple, bedrock proposition for anyone looking to succeed in craft distilling. Yes, with diligence and hefty capital, a determined craft distiller could figure out a way to make a wheated bourbon that passed as Maker’s Mark in a blind taste test.

Whereupon they would sign their own death warrant. For even if the whiskey were precisely identical, a small producer could never compete in economies of scale, in advertising presence, in distribution and retail contacts, or against the sheer momentum a legacy brand possesses. Even if you could get local customers to pay twice the price because they embrace regional products, it wouldn’t be sustainable.

One of the golden rules: Craft distillers will succeed not by copying the big boys, but by craftily differentiating themselves.

A number of producers I admire have done this in clever ways. Among the first-generation craft spirits makers, nontraditional grains were a big differentiator. Balcones Distilling in Waco, Tex., made a name using blue corn in its bourbon; Koval Distillery in Chicago, Ill., released a millet whiskey along with spirits from other nontraditional grains; and Corsair Distillery in Nashville, Tenn., has put all manner of grains through a smoker prior to distillation.

Intensely local products were also a way to stand up without falling over. High Wire Distilling in Charleston, S.C., has used locally sourced heritage corn in its whiskey, and has also tracked down small-plot growers of sugar cane to make a traditional agricole rum—both of which sell out when available. Much the same can be said of Wigle Whiskey in Pittsburgh, Penn., which has been experimenting with varieties of local ryes in tweaking its flavor profile. It’s also partnered with a local college to get students involved in developing new and unexpected products.

Mountain Laurel Spirits in Bristol, Penn., has been earning deserved good press for its excellent Dad’s Hat rye, made from Pennsylvania rye grain grown not far from the distillery. When I stopped by last year, the owners had one batch from a rye field south of Philadelphia that turned out so spicy customers thought it had been infused with jalapeños. It hadn’t been, but they sold it as a special limited edition. If I lived nearby, I’d drop by from time to time to see what other one-offs they come up with. You can’t do that at Wild Turkey’s distillery.

Gin may be the spirit letting distillers embrace the local and experimental ethos most easily. While many still source juniper from abroad for its distinctive, floral flavor, they also augment it with local botanicals to anchor it to the region. St. George Spirits in San Francisco adds coast sage, Douglas fir, wild fennel, and California bay laurel to its Terroir Gin to give it the flavor of northern California. Further up the coast in British Columbia, Arbutus Distillery makes its Empiric gin using all local products, including lemon verbena in lieu of the traditional citrus peel.

Being familiar while being distinctive takes deftness and skill. The trick is to color outside the lines without going so far that the product can’t be recognized. Generations of tipplers have grown up knowing what a gin or bourbon or rum is supposed to taste like. Challenging them on that is a fine thing, but alienating them is another.

But making something too familiar—say, a whiskey anyone could buy in a handle for a quarter the price—is today the far riskier proposition in the craft-distilling world. 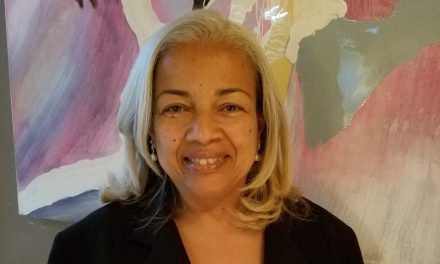 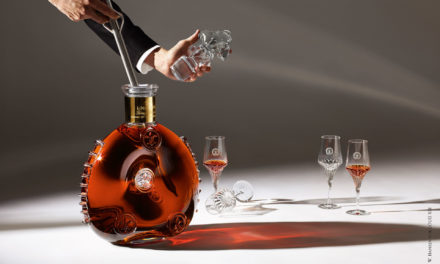 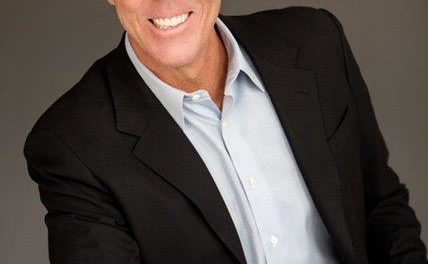 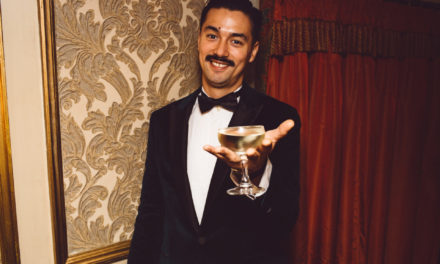