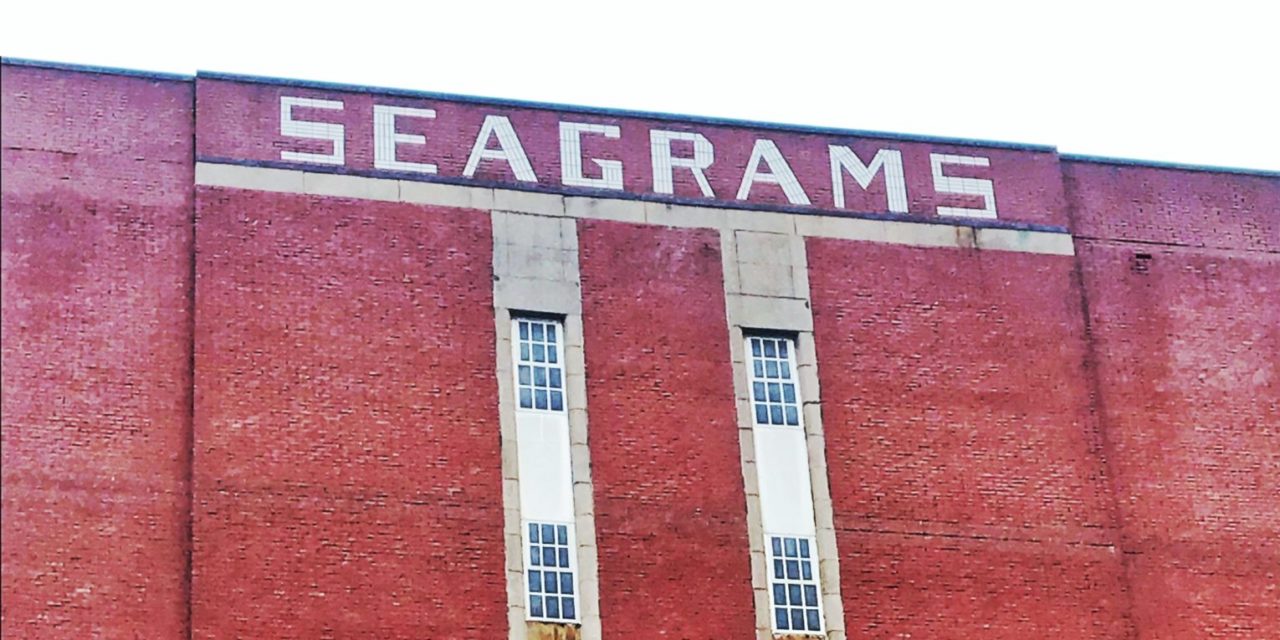 Sam Murphy, manager of historic trades at Mount Vernon in Virginia, is standing inside a faithful recreation of George Washington’s distillery. It seems cozy and compact today, but was actually one of the biggest distilleries in the nation in the late 1700s. (Washington remains the only distiller to serve as president.)

Murphy points toward the water wheel-driven grist mill just outside the window, where the Virginia rye is ground. He points to the wooden mash tuns and fermenters, and then to the line of five brick-encased pot stills. Once made, the whiskey is bottled and labeled in the same building as the gift shop, he notes, pointing again. “Everything is done right here,” says Murphy. “In the whole process, nothing travels more than about 75 yards.” (The modern glass bottles are an exception; Washington would have shipped his rye in barrels made in a cooperage within that 75-yard range.)

Since transportation back then was inefficient, early distillers like Washington operated what might be called a “local supply web,” in which everything came from nearby. Today, distillers often depend on a global supply chain instead. The problem with chains is, when one link breaks, the chain is useless (a web, meanwhile, with its multiple nodes, is more adaptable.)

But there’s also an odd—and inadvertent—advantage of broken chains: Those periodic disruptions can lead to innovation.

One example involves the old Seagram’s distillery in Indiana (now MGP) and how it changed its grain supply. Decades ago, shipments of rye from Canada and the Dakotas got disrupted, so the company scrambled and had rye shipped in from Sweden. When it arrived, the distillery managers gaped. Clean, bright, and smelling fresh as a bowl of breakfast cereal, it was entirely different than what they’d long been receiving, which smelled like a dirty barnyard. Stripped of extraneous matter, the Swedish rye made a remarkable whiskey. Seagram put its usual suppliers on notice that all incoming grain had to meet the Swedish standard, which had been cleaned three times before shipment.

On a smaller scale, Maggie Campbell at Privateer Rum in Ipswich, Mass., last year twice rejected shipments of the evaporated cane juice it used to make silver rum. After the second shipment failed to provide the required quality, she concluded the company simply couldn’t make the rum it wanted. Instead of changing suppliers, Privateer tweaked its business model, abandoning silver rum in favor of making only rum designed for barrel aging (which is distilled from molasses).

Then there was the barrel shortage of 2014, when distillers who had assumed they could get barrels suddenly couldn’t. Meanwhile, coopers had their own supply problems, owing to a wet spring (making woods difficult to access) as well as new competition for high-grade white oak from flooring producers and furniture makers.

This prompted exploration into other ways of aging, from the high-tech use of light and sound energy to low-tech experimentation with non-traditional barrels and oak infusions. Better than barrels? Not yet. But the route is paved for further innovation.

Many craft distillers embrace the same grain-to-glass approach that George Washington took, which certainly provides a marketing opportunity in this age that fetishizes ingredient sources. Yet the buy-local movement can lead to complacency in some ways. Turns out, depending on distant suppliers (even with all the aggravation that can bring) may yield enduring innovations.

Buy local, for sure. But it doesn’t hurt to consider the distant. 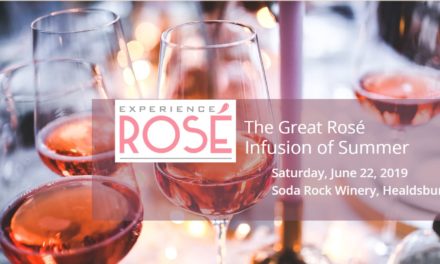 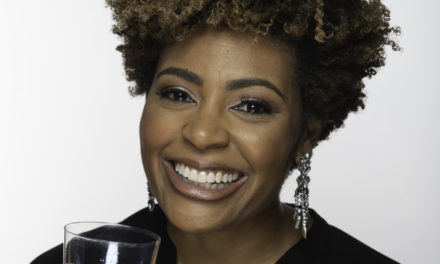 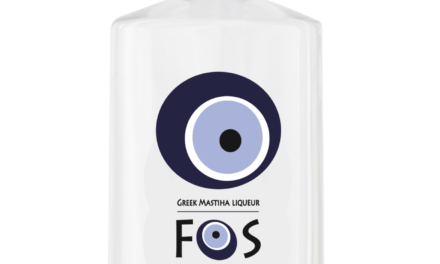 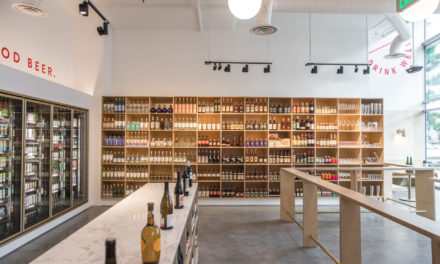