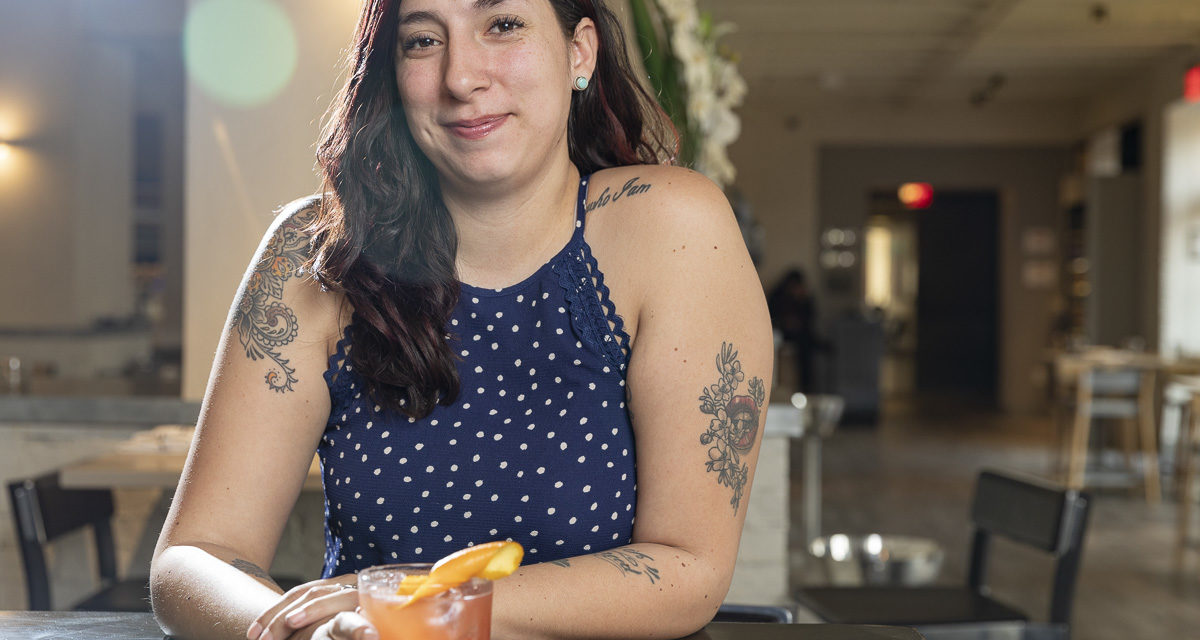 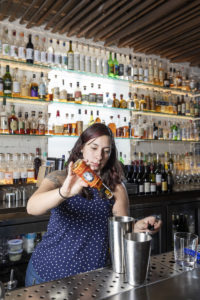 History runs deep in Santa Fe, and one way locals identify a geographic location is that it exists where something else “used to be.” So it is with the Drury Plaza Hotel, the beautifully reimagined space that was once the city’s only hospital. Today, visitors might never suspect that sterile environment when entering the lobby, with its feel of a rustic hunting lodge, or while dining in the sumptuous eatery at the end of an art-filled hall.

James Beard award-winning Executive Chef John Sedlar gained fame for his restaurants in Los Angeles before coming home to create Eloisa, named for his New Mexican grandmother. The menu reflects Modern Southwestern cuisine, and the bar staff looks to the kitchen’s spices, herbs, and produce to create cohesion between the cocktails and food. Beverage Manager Andrea Duran is herself a 12th-generation New Mexican, whose aunts and uncles were all born under the very same roof that’s now home to Bar Alto—a space where thirsty sunset-worshippers marvel at sweeping views of the city and mountains.

Duran oversees liquid offerings for both venues and attributes her bar savvy to growing up doing homework in the restaurant where her mother worked. She started her bartending career at age 18 in Key West, and has since padded her skills by reading extensively about mixology and spirits. “The more I learned and watched those around me, the more it all just clicked.

“I love the constant chaos of a bar,” she continues. “It just has this rhythm to it that’s like nothing else. It challenges every part of your mind, body, and patience.”

As with many small towns, Santa Fe is still developing its identity as a cocktail destination. As Duran puts it, “We’re all stepping up our game a little to match the amazing culinary scene that has been here for so long. It’s a fun time to be in the bar business.” 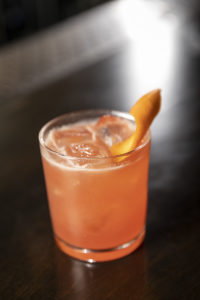 Rye Not (My take on a Brown Derby)

Shake with ice, strain, and garnish with orange zest

“It’s a nice drink for all seasons. The raspberry honey syrup really creates a nice backdrop for the Rye whiskey to shine without being overwhelming.” —Andrea Duran 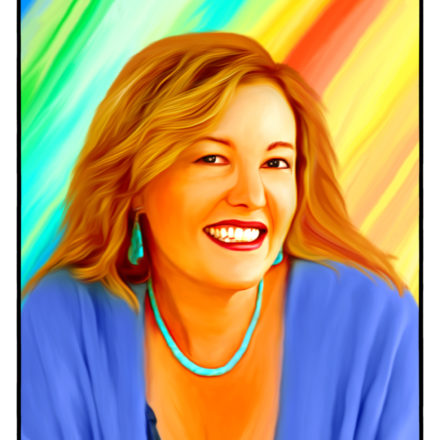 Named One of Four Women Leading the Liquor Industry, included in 100 Trailblazing Women in the Hospitality Industry, and voted a Local Hero in Mixology, Natalie Bovis has taught seminars around the country, judged competitions worldwide, and written three cocktail books. She’s the co-creator of OM Liqueurs and founder of the annual NM Cocktails & Culture Culinary Festival in Santa Fe (her proudest achievement, thus far). Her other passions are solo traveling, exotic cooking, and adopting (way too many) rescue animals. More at: TheLiquidMuse.com. 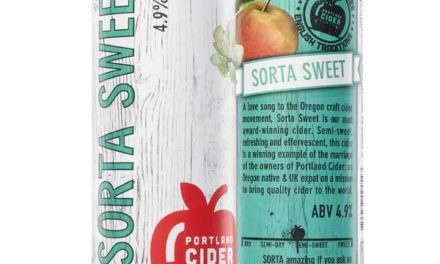 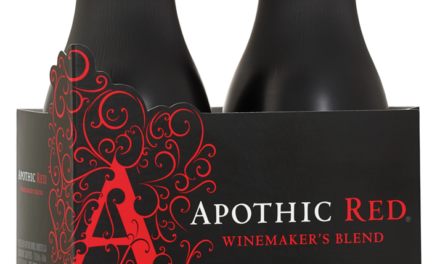 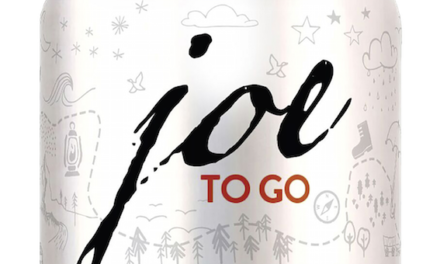 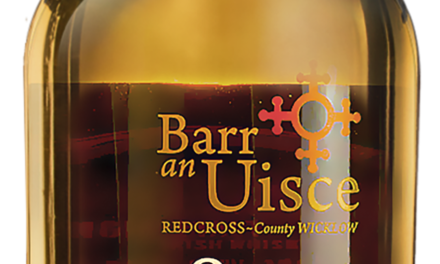