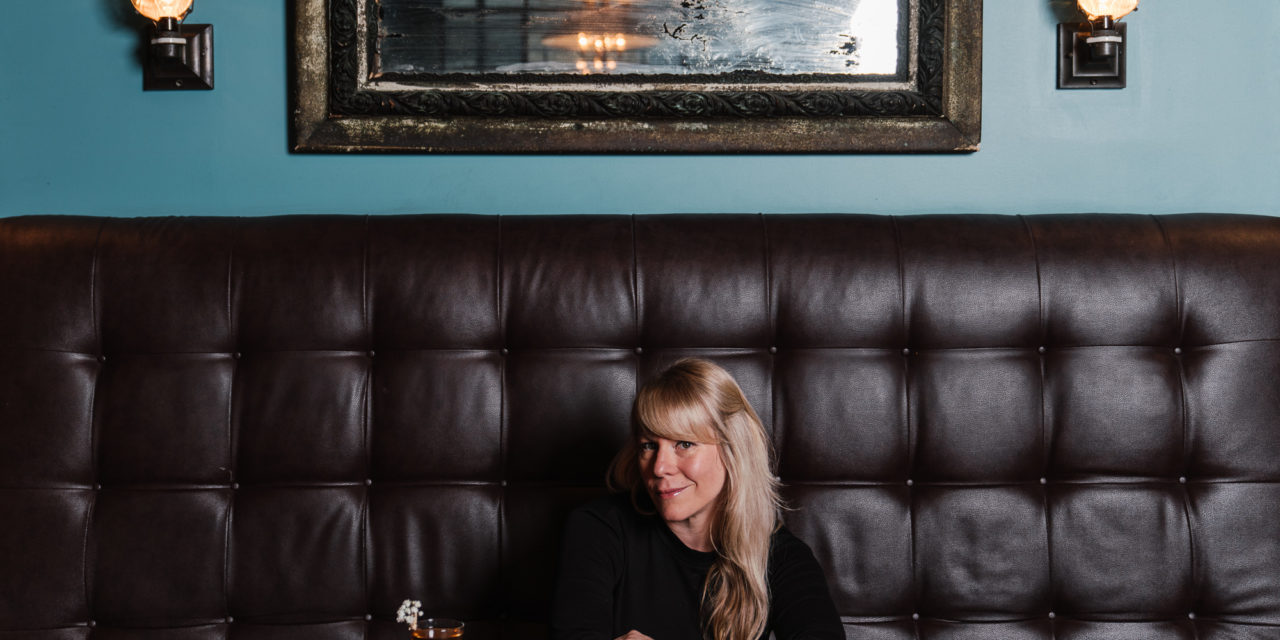 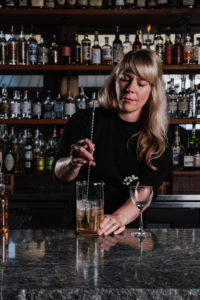 Today, Empire State South has established itself as a stalwart of Atlanta’s food and drink landscape. But when it opened in Midtown eight years ago, with a menu of subtle riffs on classic cocktail formulas, patrons were still asking for Stoli Raspberry. For bar manager and Atlanta native Kellie Thorn, this was an opportunity to guide guests toward a well-made drink they loved, and to flex a little of that famous Southern hospitality while doing it.

“It was very important that we not ostracize or isolate people by just saying no [to a pat drink order], because we knew we were outside people’s comfort zones,” says Thorn, who’s worked in the service industry since she was 19. “We’re in the South. That shit doesn’t fly here.”

Eight years later, Thorn and her team are holding it down behind one of the most beloved (and visually stunning) bars in the city—and those same guests, who were drinking vodka, are now asking for rhum agricole and stirred mezcal cocktails. “We’ve evolved, our guests have evolved, the menu has evolved, the backbar has evolved,” Thorn says proudly.

Empire State South’s ethos is all about elevating Southern staples while highlighting the abundance of local produce; the beverage program makes use of the goods from the region’s farms. One recurring drink on the menu, a cognac cocktail called The Garden Hour, uses a quinine wine infusion and highlights different fruit by season: first strawberries, then peaches, then cantaloupe.

Thorn’s creations are approachable for an entry-level drinker but always slip in subtle, graceful touches that more advanced palates can also appreciate: a little rosewater in the gin sour, a nip of nutty oloroso sherry in a rum and banana cocktail. “I really love trying to make the kinds of drinks where you don’t have to think too much about it, but if you really wanted to, there’s nuance to explore,” says Thorn. “The ingredients all have enough going on that, when you get them in the glass, there’s a lot of complexity.” 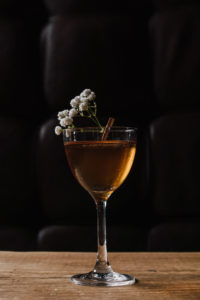 Combine all ingredients in a mixing glass with ice and stir. Strain into a chilled cocktail glass that has been rinsed with St. George Absinthe. Garnish with a spray of baby’s breath pinned to the lip of the glass. 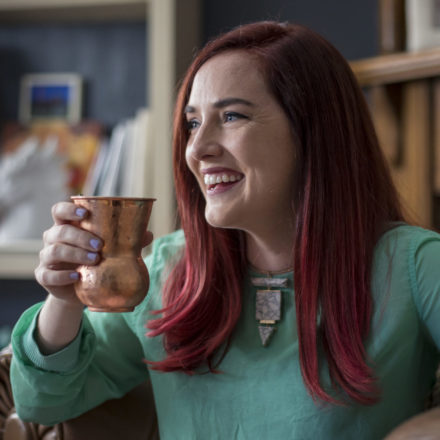 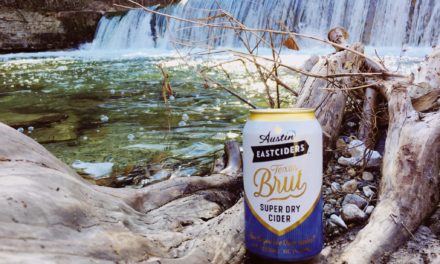 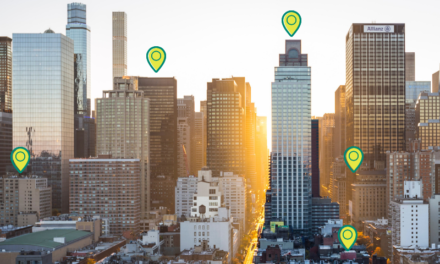 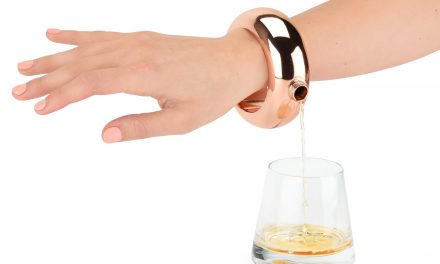 Making Spirits Bright: Gift Ideas for the Imbibers on Your List 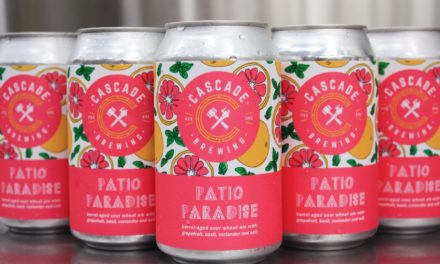