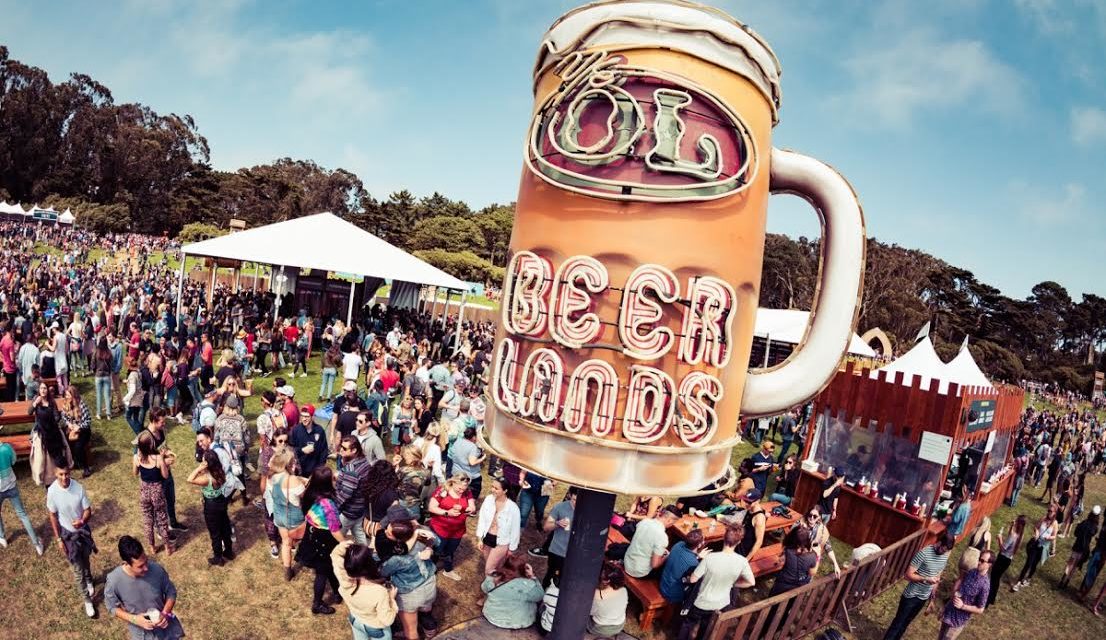 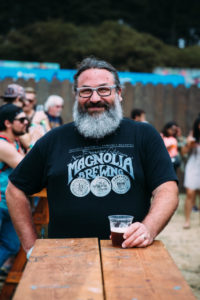 McLean is collaborating for the second time with Sonoma Springs and Local Brewing Company to create brews specifically for festivalgoers. “In general, collaboration brews are a hallmark of the American craft beer culture,” says McLean. “It helps define a sense of community, and we want to celebrate this element of craft beer at Outside Lands.”

Local Brewing will again offer its Hazy Hellman Hollow IPA (made with different hops this year) and a blonde ale made with passionfruit and guava, called Let’s Get Tropical. Sonoma Springs offered a pale ale last year, and this year is switching things up with Pacific Coast Hopway, a West Coast IPA that brings a mash-up of old and new styles of brewing, with classic simcoe hops blended with the newer mosaic and citra hops.

“One aspect of collaboration brews is that everyone adds a little something of their own, be it through ingredients, techniques, or style ideas,” says McLean. “My contribution is with Admiral Malt this year. All the collaboration beers have it, as well as a few others.

“The barley for Admiral Malt is all grown sustainably within 75 miles of San Francisco, which is completely unique. It’s the only craft malt in California. This is an opportunity to make local beer with local malt. It’s a way to connect with and participate in the local food movement,” he adds. “Outside Lands has an amazing sense of place, celebrating Golden Gate Park. All the food and wine is local. The idea of making beer with local malt is a special and obvious connection.”

Among the 30 breweries participating in the festival this year are two newcomers: Woods Beer Company, which will offer Crusoe, a double IPA with brewed with Brettanomyces, and a hibiscus ale called Morpho. East Brother Beer will be offering a red lager and a saison made with Admiral Malt. 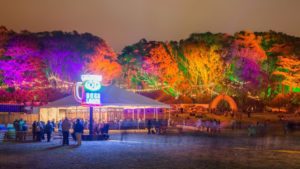 “It’s hard to believe this is the eighth year of Beer Lands; I can’t imagine the festival without it,” says McLean. “It brings the beer community to Outside Lands.”

McLean is most excited to see Paul Simon and Grateful Shred this year. “I’d be remiss as a deadhead to not see them,” he says. And what will be in his cup? “Pacific Coast Hopway,” he says. “It’s reminiscent of the IPAs I was drinking at Dead shows in the ’90s.” 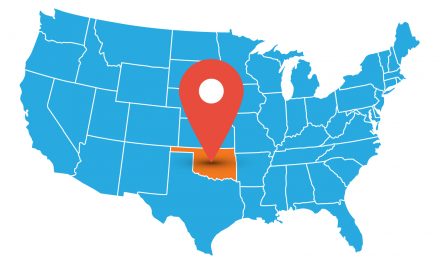 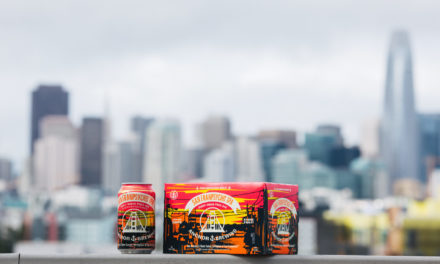 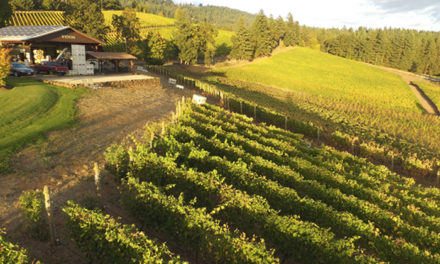 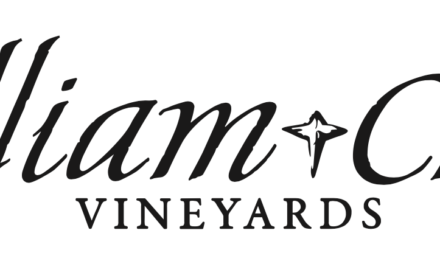