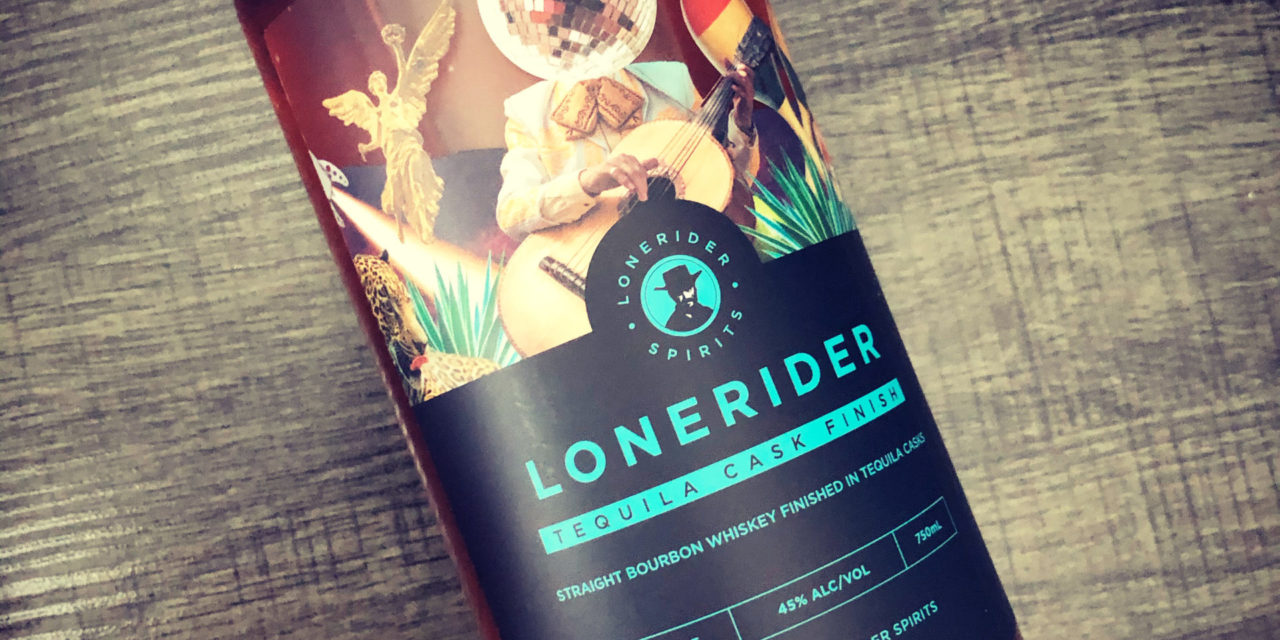 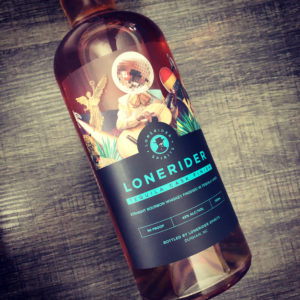 Lonerider Spirits’ extension of their “cask finished” line is an ex-tequila barrel finished spirit, a Straight Bourbon Whiskey (45% ABV, SRP $44.95), that is a hand-crafted high rye bourbon whiskey with a mash bill of 60% corn, 36% rye and 4% malted barley (all non-GMO). This straight bourbon is finished in ex-tequila barrels from Jalisco, Mexico. These barrels held a small batch tequila that boasts the highest percentage of agave of any tequila bottle in the United States.

“I think it’s a sneaky way to get tequila drinkers to switch to bourbon,” said Chris Mielke, president of Lonerider Spirits. “The nose has ripe pear, lemon verbena and just a hint of vanilla. On the palate I pick up the agave notes and then on the finish you get tart lime and that tequila sharpness. It’s a pretty refreshing combination!”

Lonerider Spirits now has three cask finished bourbons in their spirit lineup and has gained national attention with their Lonerider Spirits Founders Club which offers bourbon fans a chance to purchase their very own barrel of bourbon directly from the distillery. 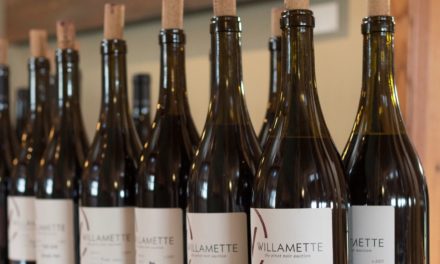