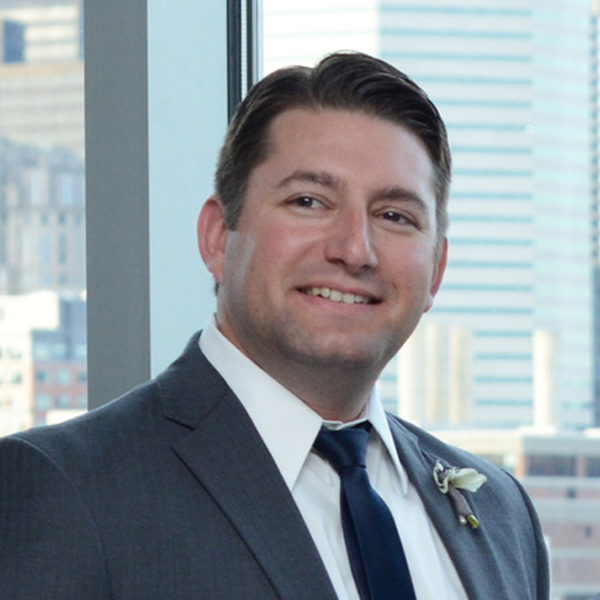 MIAMI & DALLAS–(BUSINESS WIRE)–Southern Glazer’s Wine & Spirits (“Southern Glazer’s”)—the world’s pre-eminent distributor of beverage alcohol—today announced that it has appointed Ryan DeVecchio to the position of Vice President and General Manager of New England, effective immediately. In this role, Mr. DeVecchio will be responsible for the Company’s performance in New England, and will report directly to Kirt Clemens, Executive Vice President and General Manager of Southern Glazer’s East Control Region.

“We are thrilled to have Ryan leading the Southern Glazer’s team in New England,” said Clemens. “He brings extensive sales and management expertise, as well as a strong focus and history of delivering positive results, to this role. I am confident that our State Liquor Commission, customer, and supplier relationships will continue to grow and thrive under Ryan’s leadership and direction.”

Mr. DeVecchio began his career in the industry at the New Hampshire State Liquor Commission and later moved into roles of increasing responsibility at Southern Glazer’s. He got his start with the Company as a Sales Representative in the Wine Portfolio Division, advancing to Portfolio Director for Pernod Ricard, and later, Vice President and General Sales Manager for the American Liberty Division (ALD) in Pennsylvania. In his most recent role as Trade Development Director for ALD, Mr. DeVecchio was charged with developing the strategic direction for the state of Florida.

“Ryan’s work ethic is second to none,” said Scott Oppenheimer, President of Control States and Canada for Southern Glazer’s Wine & Spirits. “He consistently led our Florida sales team to success in setting and surpassing goals, and he’s the kind of leader who leads by example, ensuring our people are executing their very best and that we are delivering on our promise to our suppliers.”

Southern Glazer’s Wine & Spirits is the world’s pre-eminent distributor of beverage alcohol, and proud to be a multi-generational, family-owned company. The Company has operations in 44 U.S. states and the District of Columbia, Canada, and the Caribbean, and employs more than 20,000 team members. Southern Glazer’s urges all retail customers and adult consumers to market, sell, serve, and enjoy its products responsibly. For more information visit www.southernglazers.com. Follow us on Twitter and Instagram @sgwinespirits and on Facebook at Facebook.com/SouthernGlazers. 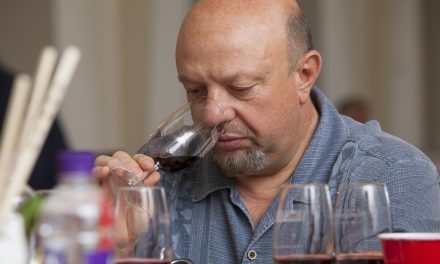 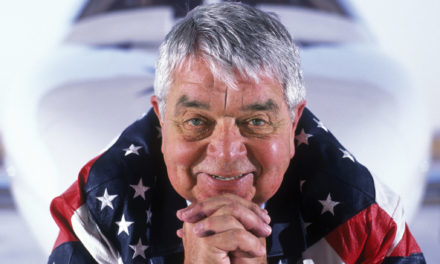 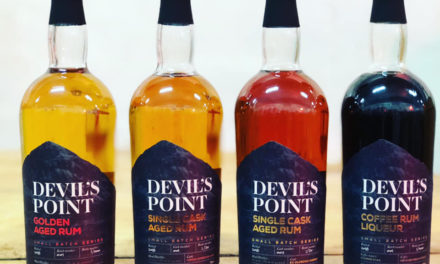