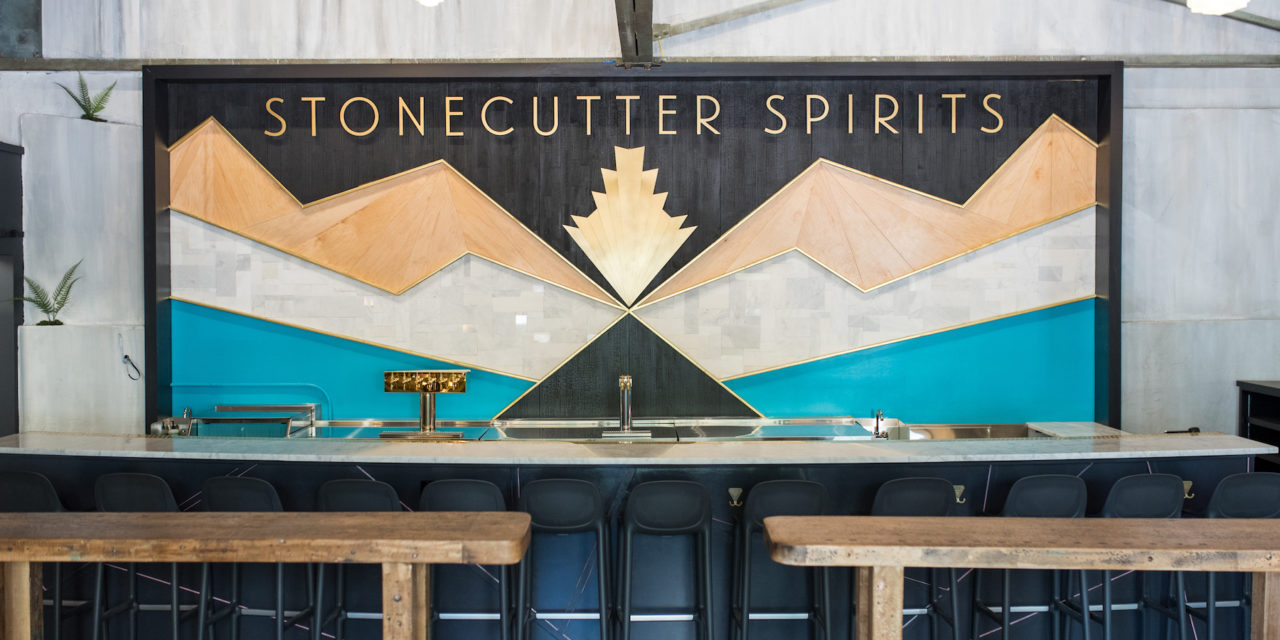 “It’s exciting to be joining the Burlington cocktail scene at a moment when there’s a lot of energy around great spirits,” said Sas Stewart, co-founder and president of Stonecutter Spirits. “At the heart of all of it, we are cocktail nerds, and we’re really thrilled to share our approach to spirits with more people.”

For Stonecutter, the new bar follows on the success of the distillery’s two flagship products: Single Barrel Gin, the winner of the double gold medal at the 2016 San Francisco World Spirits Competition; and Heritage Cask Whiskey, which earned gold at the 2016 World Spirits Competition. In addition to crafting spirits, Stonecutter is known for vibrant events that spark cocktail culture, including the roving Secret Bar series and Cocktail Scavenger Hunt.

Said Stewart, “We’re making the best cocktails using house-made syrups and local food and local spirits, and doing that in a way that we hope is totally approachable to anyone who walks in our doors.”

One part fancy party, one part neighborhood hang-out, Highball Social is a project of Stonecutter Spirits. The cocktail bar and tasting room is the Burlington, Vt., destination for classic cocktails and inventive tipples featuring Stonecutter’s award-winning aged gin and whiskey. 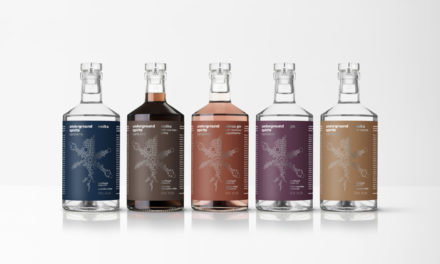 Underground Spirits gets a fresh new look from Denomination 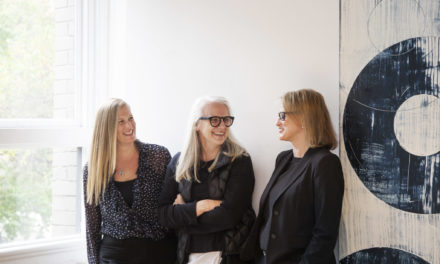