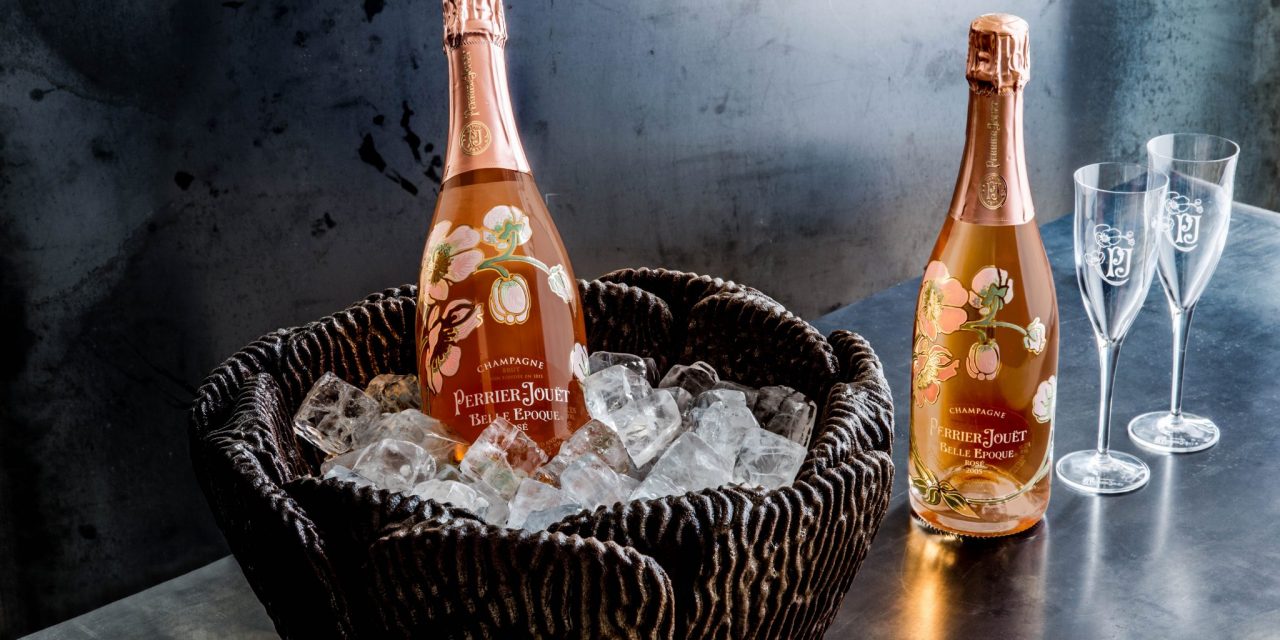 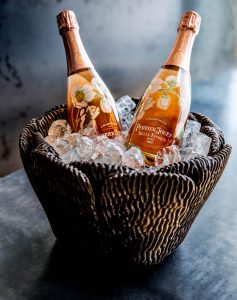 As the “Reduce, Reuse, Recycle” mantra becomes ingrained in our daily lives, people from all walks are inventing ways to further sustainability efforts. Enter Andrew Kudless, a San Francisco, Calif.-based designer and architect, who took 3D printing technology in an entirely new direction. As part of an exhibit for DesignMiami in 2016, he used grape skins and scraps discarded during winemaking to create beautiful ice buckets for French champagne house Perrier-Jouët. This first “upcycling” project, called Perrier-Jouët Marc Metamorphosis, was just the beginning.

“I wanted there to be a clear connection with the materiality of the champagne-making process,” says Kudless of his design process. “When I began to research the champagne-making process more and visited Perrier-Jouët’s vineyards, cellars, and winery, I began to wonder what happens to the skins and seeds after the juice is pressed out—and if I could reuse this material for the ice buckets. I was able to acquire some of the ‘marc’ or pomace in powdered form and then work with Emerging Objects to 3D print with it.”

Emerging Objects’ husband-and-wife artists Virginia San Fratello and Ronald Rael had already been experimenting with 3D printing using salt from San Francisco Bay, among other mediums. After collaborating with Kudless, Rael soon debuted wine goblets made from Chardonnay leftovers. Even though the glasses aren’t functional yet (unlike the ice buckets, which were coated with a finishing sealant), both creations already open up a world of possibility.

“At this point, 3D printing is a fairly common process,” adds Kudless, “but so many people were surprised to see objects printed with material such as grape skin powder.”

Today, other artists and designers are experimenting with coffee grounds, tea leaves and bags, nut shells, orange peels, chocolate, and more (who’s to say if spent mash bill or apple pomace are far behind?). Beyond the novelty of their creation, each of these items holds the potential for a new way to view/consider food waste.

“It produces pieces that are contemporary in the way they challenge our understanding of how things can be made,” Kudless concludes. “Although it serves well as an ice bucket—the thick walls of the 3D print insulate well—it can also be appreciated as a piece of design and art.” 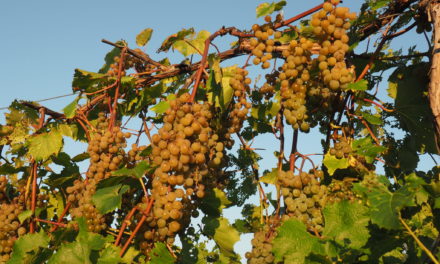