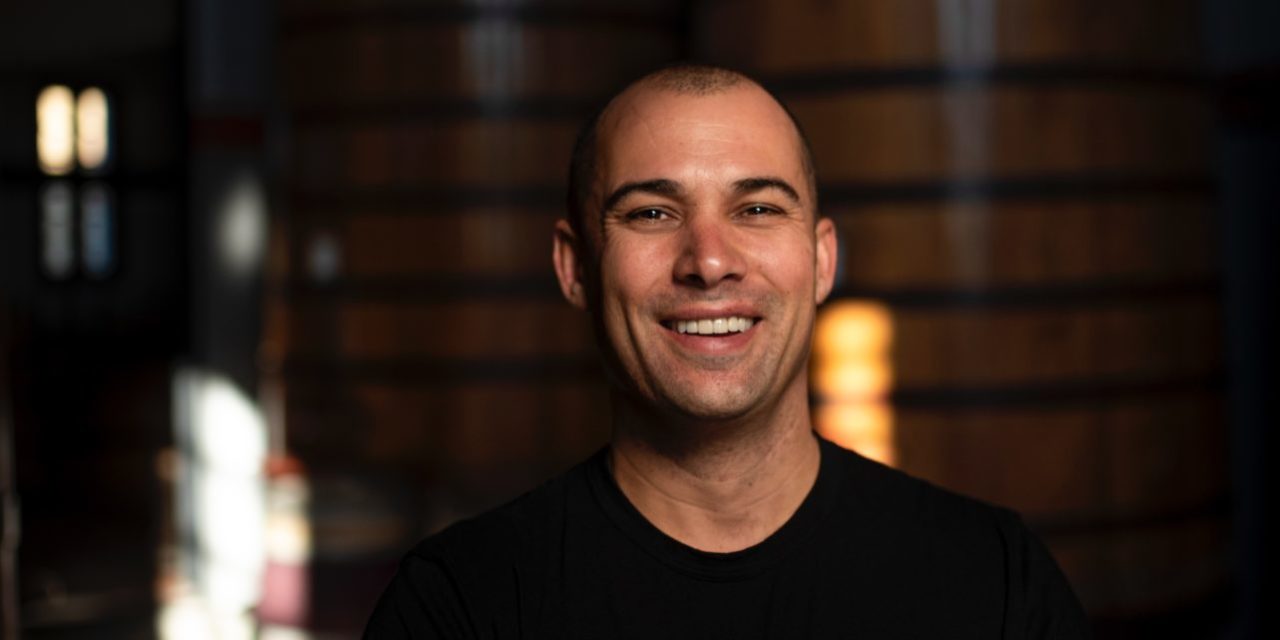 Grounded Wine Co. is an All-American grass roots project grounded in heritage, soil and simplicity – producing terroir-driven wines that are intriguing, balanced and accessible. Based in Napa Valley, Phelps crafts wines for a new generation of wine drinkers using select sustainably-grown fruit from trusted farmers in California, Oregon and Washington.

“I am grateful to Pat Roney, Terry Wheatley and the team at Vintage Wine Estates for their supportive partnership the past three years,” said Phelps. “This is the natural next step in the evolution of Grounded and I’m honored that Mack Hoehner and Catherine Jamison have joined us. Demand for Grounded wines has grown considerably, so it’s essential for us to have a strong national sales team.”

An experienced 30-year veteran in wine sales, Hoehner began his career with Gallo and led the Southwest region for several companies. Most recently, he was Senior Vice President, National Sales Manager for Vintage Wine Estates.

“Josh Phelps has an exciting vision for Grounded Wine Co.,” said Hoehner. “Because of their fantastic appeal in multiple regions across the country, the Grounded Wine Co. portfolio is quickly growing in popularity. I look forward to supporting Josh and expanding the presence for these high quality wines.”

“There is a lot of potential for Grounded Wine Co. with major retailers across the country,” said Jamison. “Josh Phelps produces high-quality wines at affordable prices – but more importantly, he really connects with people. His labels are fun and approachable and a reflection of his personality.”

About Grounded Wine Co.
Grounded in heritage, grounded in soil, grounded in simplicity – Grounded Wine Co.‘s mission is to create wines that evoke a sense of place. Intriguing, clean, balanced, and accessible, Grounded Wine Co. produces terroir-driven wines with an emphasis on quality and experience. Grounded Wine Co. is the personal brand of Napa native Josh Phelps, built to reflect his experience growing up in wine country, and his relationships in the wine community. A grassroots, all-American, wine label, the wines feature grapes from trusted, sustainable vineyards in the U.S. and showcase what it means to be a winemaker today. Grounded Wine Co. crafts these wines in select quantities:

About Josh Phelps
Josh’s roots run deep in Napa, where he was exposed to the industry from a young age, starting his very first endeavor in the wine world, “Napa Valet,” at age 15. He continued to build his knowledge of the business through college, selling wine, working harvest and creating wine for friends with his father, Chris Phelps. Chris & Josh still work together on Grounded Wine Co., and Chris also makes wine for Inglenook and Ad Vivum. As a Napa local, Josh’s philosophies on winemaking and business are inspired by the luminaries of the wine world he calls his mentors and friends like Joel Gott, Kimberly Jones, the late Leslie Rudd, and of course, his own father, Chris Phelps.

With Grounded Wine Co., Josh hopes to build on this legacy and make his own splash in the wine world while exposing wine drinkers of his own generation to his hometown in wine country. Working with trusted farmers and childhood friends, his company reflects his deep understanding of wine, one that can only be developed growing up around the vines. He has been named to Forbes’s 30 under 30 list, along with Zagat’s 30 under 30 and Wine Enthusiast’s 40 under 40. Josh is an Eagle Scout, and enjoys mountain biking, fishing and snowboarding in his free time. 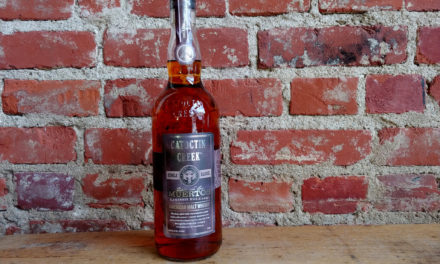 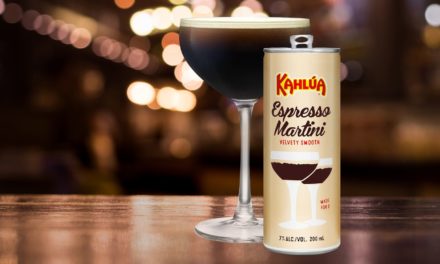 Sippin’ Singles: Serving up beverages one at a time 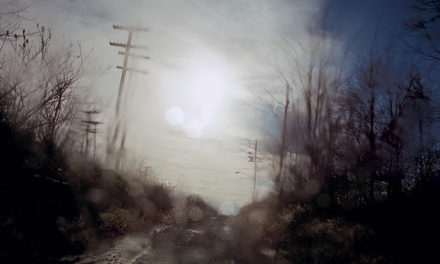