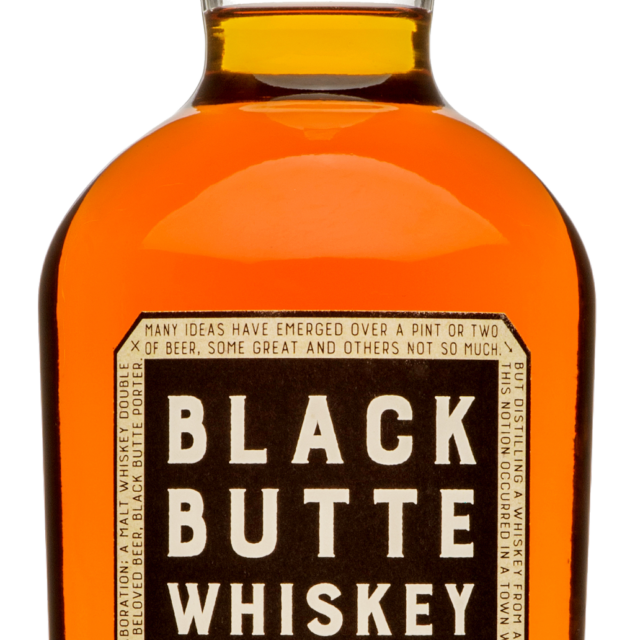 Black Butte Whiskey is a 94 proof American malt whiskey distilled from Deschutes’ popular Black Butte Porter beer. Aged three years in #4 char American oak barrels, the resulting whiskey retains the malty, chocolatey notes of Black Butte Porter and woody, earthy flavors from the oak. Bottles of the limited-edition 2019 batch are currently available while supplies last at the Crater Lake Spirits Tasting Room in downtown Bend, Oregon as well as retailers in select markets. Drinks by the glass are also available at the Deschutes Brewery pubs in Bend, Oregon, and Portland, Oregon, and the Portland International Airport pub. More information on availability can be found at www.craterlakespirits.com.

“We are thrilled by this win and to earn Best in Show against such a deep field of brands is really an honor,” said Alan Dietrich, Crater Lake Spirits CEO. “It means even more to be here with our partners at Deschutes Brewery. Both of our teams have worked tirelessly to redefine the traditional American whiskey category.”

“We’re honored to receive this recognition that speaks volumes to the uniqueness and complexity of this whiskey,” said Deschutes Brewery founder, Gary Fish. “The idea for this collaboration was born decades ago through conversations over beers and the result has generated incredible excitement from both craft beer lovers and spirits fans.”

Deschutes Brewery, family and employee owned since 1988, is one of the quintessential beers of the Pacific Northwest. Founded on the guiding principles of true craftsmanship, ultimate quality, and extraordinary consumer experience, Deschutes Brewery is recognized for defining beers such as Black Butte Porter, Mirror Pond Pale Ale, Fresh Squeezed IPA and the non-stop release of pioneering small batch experimental and barrel-aged beers. Deschutes can be found at its brewpubs in Bend and Portland, Oregon, Tasting Rooms in Bend, and Roanoke, Virginia and at accounts in 31 states across the country. Visit Deschutes Brewery’s beer finder at https://www.deschutesbrewery.com/beer-finder/ to find a Deschutes beer near you. www.deschutesbrewery.com 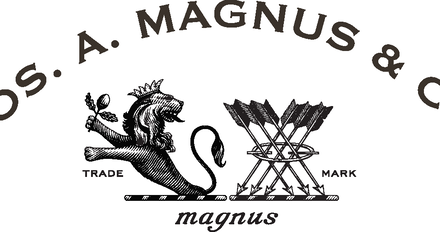 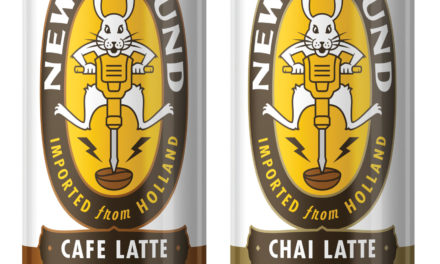 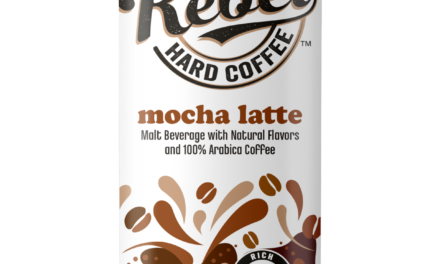 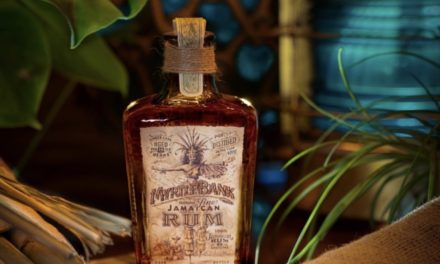