The cities participating are:

The National Bracket Competition begins August 10, 2020 and lasts until September 28, 2020. Black Restaurant Week has recruited the best bartenders from 16 select cities and true to its mission is representing bartenders with a variety of backgrounds including African American, African, and Caribbean heritages. Contestants will compete in a live virtual bracket style competition each Monday on Black Restaurant Week’s Facebook Live at 6:00PM ET starting on Monday, August 10th.

In each round, the virtual audience and special judges will select their favorite recipe and live cocktail demonstration. During each competition round, bartenders will be challenged to create bourbon cocktails with different ingredients and themes. Bartenders will be judged on drink presentation, understanding flavor profiles, and overall personality.

“We are excited to provide a national platform to showcase diversity within the spirits industry,” said Falayn Ferrell, co-founder of Black Restaurant Week. “Our contributions to the spirits industry have not always been highlighted nationally; however, we have proven that our community serves as a consumer audience that appreciates finer cocktails and enjoys creative culinary experiences.”

The Championship Event will be hosted on October12, and feature the top 2 bartenders competing live virtually for a panel of culinary and beverage industry leaders. The winner will be presented a grand prize of $5,000 from Black Restaurant Week and title of the top black bartender in the nation.

Viewers are encouraged to join in on the fun to watch their city’s bartender battle for People’s Choice votes during the competition. Additionally, virtual viewers can recreate any of the winning drinks in the competition for a chance to win a custom Whiskey Tasting Party Box from Black Restaurant Week.

In 1953, in Loretto, Ky., Bill Samuels, Sr., fulfilled his dream to create a handmade and delicious bourbon. He decided to make his whisky in small batches, using soft red winter wheat to enhance the softness and sweetness. He then rotated each barrel by hand for consistency and, finally, aged each barrel to taste. Bill Samuels, Sr., transformed bourbon from a “commodity” into a premium handmade spirit, and today Maker’s Mark® continues to make its bourbon the same way. In recent years, Maker’s Mark has introduced thoughtful, super-premium innovations to its portfolio, including Maker’s Mark 46®, Maker’s Mark® Cask Strength and Maker’s Mark® Private Selection, the brand’s first-ever custom barrel program. For more information, visit makersmark.com. 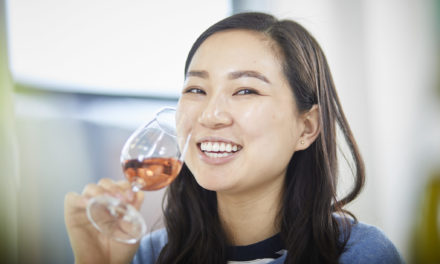 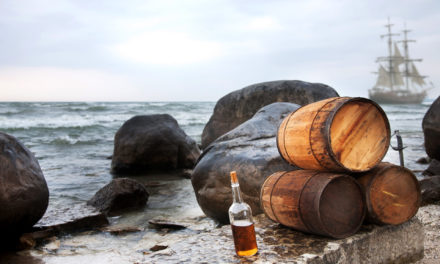 September 19/20: Talk Like a Pirate Day and Rum Punch Day 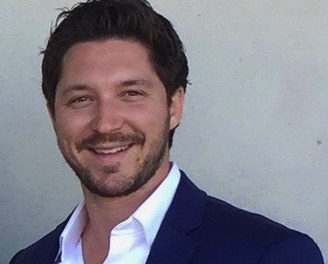 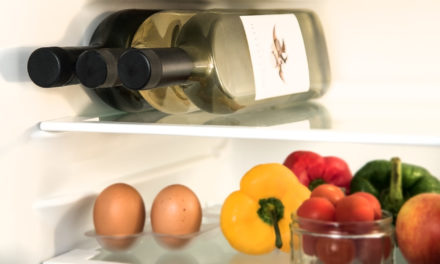 Beyond the Basics: Alcohol beverage packaging continues to evolve