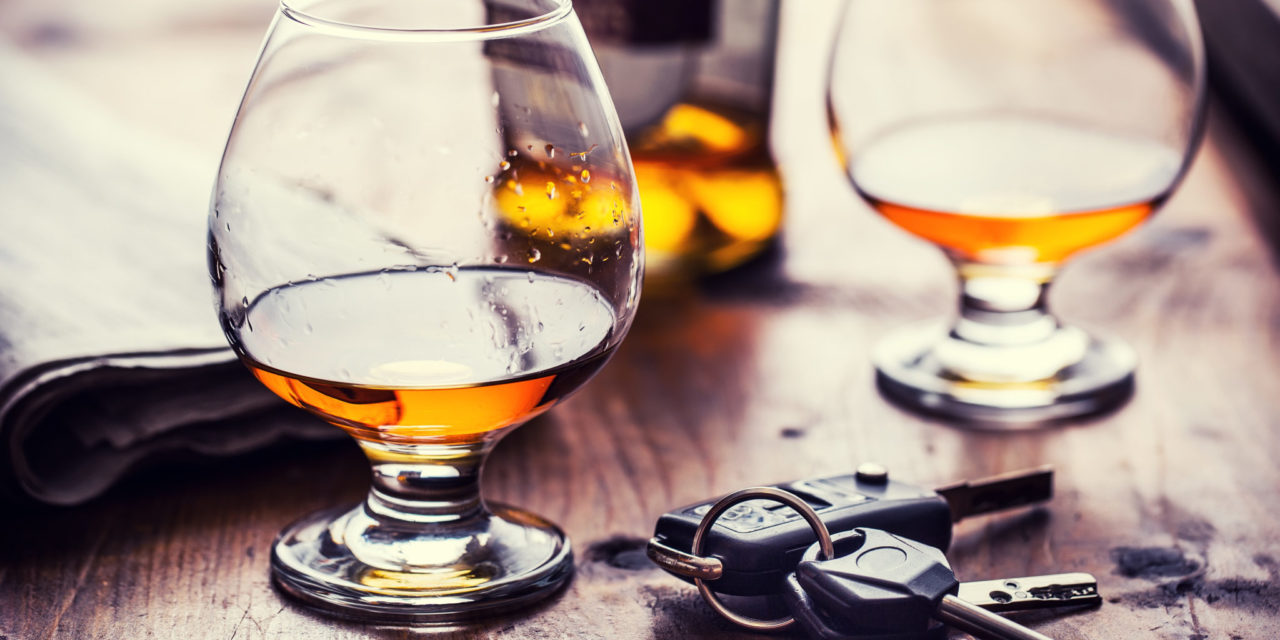 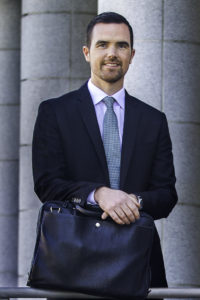 “For a second DUI or a first with an aggravated circumstance, for instance a very high blood alcohol level, a typical defendant can expect formal [monitored] probation and a no-alcohol provision. This means they can’t touch, drink, or possess alcohol.” —Doug Skelton

A beverage industry worker who gets a DUI can lose their driver’s license and their ability to perform essential duties of their job, such as sampling or serving wine. But by working closely with an attorney, that worker can reduce a jail sentence, get a restricted driver’s license, and not be required to install an ignition interlock device on a vehicle (which prevents a vehicle from starting if the driver has even a little bit of alcohol in their breath).

“It depends if it’s a first or subsequent DUI and whether there are aggravated circumstances, such as an accident or hit-and-run. In California, for a first DUI, there’s informal [unmonitored] probation,” he says. “For a second DUI or a first with an aggravated circumstance, for instance a very high blood alcohol level, a typical defendant can expect formal [monitored] probation and a no-alcohol provision. This means they can’t touch, drink, or possess alcohol.”

It’s atypical for an employer in the alcoholic beverage industry to fire an employee for a DUI: “There’s definitely a culture of acceptance and forgiveness,” says Skelton. Still, a beverage worker who’s been charged with a DUI should talk to an attorney immediately to determine whether to tell their employer about an arrest.

“Transparency helps in these situations,” says Skelton. “If someone works at a winery and is on the company’s [auto] insurance, they need to let their employer know right away. Their ability to drive is affected. Even if they don’t drive for work, their situation may become very noticeable if, all of a sudden, they’re showing up in an Uber,” he says.

Following a conviction, a beverage worker can petition for modification of terms for probation or request an early termination of probation. “After serving a sentence, you can move for an expungement of your criminal record,” says Skelton, adding that the best advice for a beverage worker facing a DUI is to consult an experienced criminal defense attorney familiar with local judges—sooner, not later.

“Often they try to bury [the DUI] or hire an attorney at the last minute, but being proactive from the beginning is critical,” he says. A beverage worker may also need to request character letters from their employer to argue they should stay out of jail or keep their job. A judge can also lessen the amount of time on a jail sentence, allow a defendant to serve time on weekends, or stipulate that a defendant serve a certain amount of jail time if he or she doesn’t complete the other terms of the sentence. 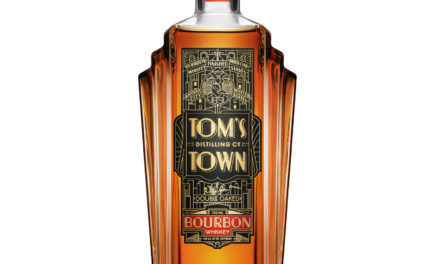 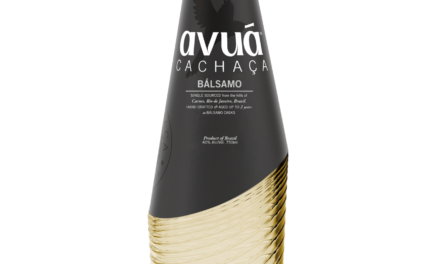