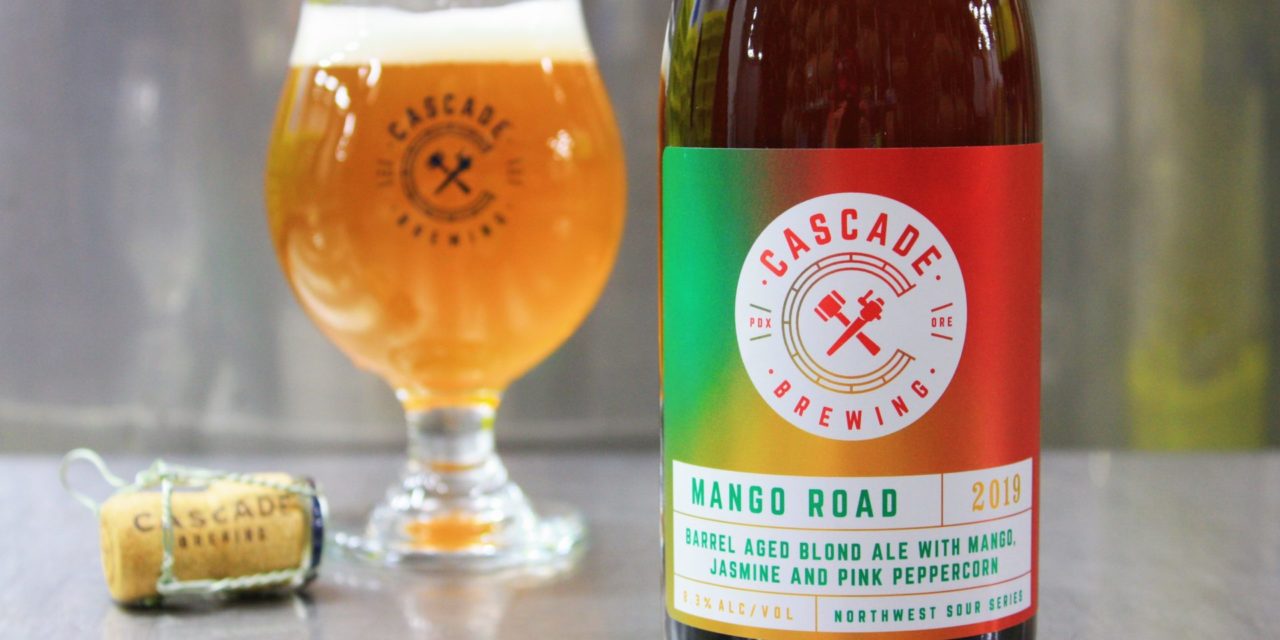 (PORTLAND, Ore. –– August 12, 2020) –– Cascade Brewing has announced the release of Mango Road 2019, a brand-new Northwest sour ale project. It will be available in 500ml bottles and in draft kegs starting Friday, August 14.
Mango Road features sour blond ale aged in oak wine barrels for up to 18 months then fermented with mangoes and infused with jasmine flowers and pink peppercorn. This unique combination of fruit, flower and spice reveals a cross-continental journey of flavors from Oceania and Southeast Asia across Eurasia to South and Central America, ending at last in the Pacific Northwest.
Mango Road will be available locally at the Cascade Brewing Barrel House at 939 SE Belmont St., The Lodge at Cascade Brewing at 7424 SW Beaverton Hillsdale Hwy, and online at CascadeBrewing.shop for local pickup only. It will also be made available through the brewery’s distribution network.

About Cascade BrewingFounded in Portland, Oregon in 1998, Cascade Brewing is a pioneer of the sour beer renaissance, innovating the Northwest Sour Ale in 2006. The brewery’s portfolio of distinctive sour ales features fruit-forward, barrel-aged ales with complex flavors and aromas derived from the acid, the fruit and the residual flavors present in the aging barrels. An emphasis on year-to-year variation captures the unique subtleties of each year’s fruit growing season, leading sour beer connoisseurs around the world to seek out Cascade’s Northwest Sour Ales. The brewery also brews a broad range of non-sour styles with the same level of quality and creativity that has become synonymous with the Cascade Brewing brand.CascadeBrewing.com | @CascadeBrewing 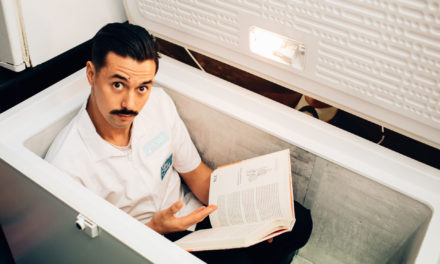