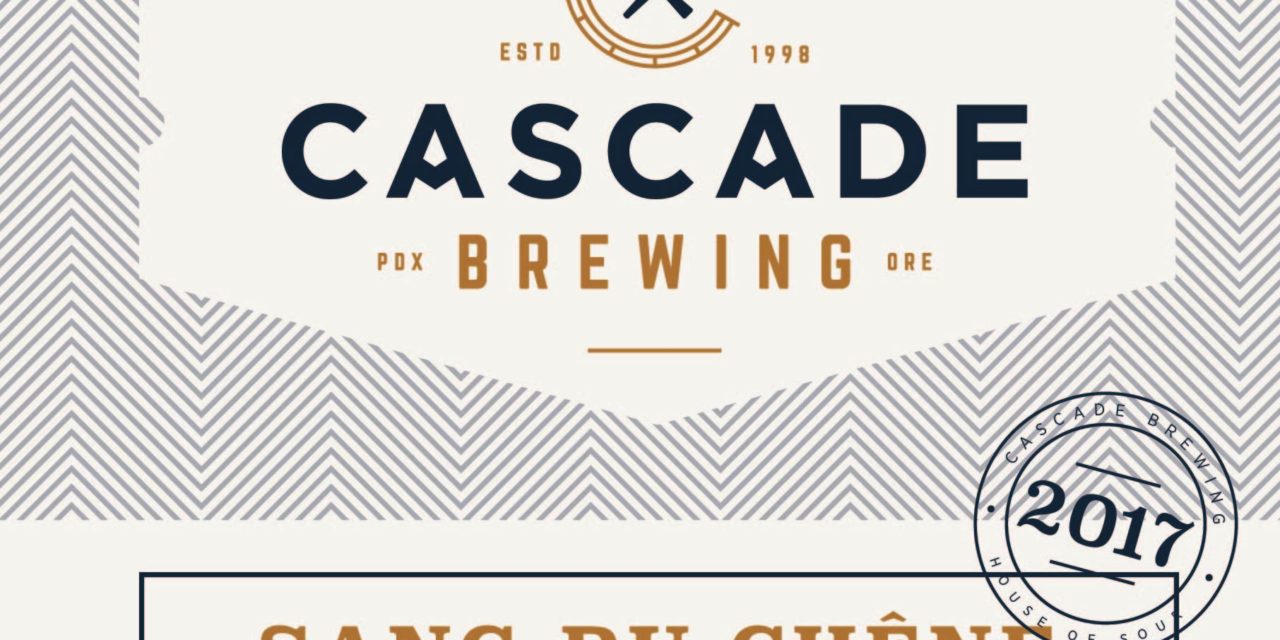 PORTLAND, Ore. (August 6, 2019) – Cascade Brewing will release its Sang du Chêne 2017 project in 500ml bottles and on draft this Friday, August 9. It will be available at the brewery’s two Portland-area pubs, as well as through its distribution channels.

Meaning “blood of the oak,” Sang du Chêne showcases sour blond and triple ales aged in three distinct oak vessels: toasted French and American oak puncheons, Cognac brandy hogsheads and aged wine foudres. Oak influences are the highlight, providing flavors of toasted sugars, vanillin and spice that are complemented by the bright acidity and fruity character of the base beers.

According to Kevin Martin, Cascade Director of Brewing Operations, “The 2017 Sang du Chêne captures the marriage of wood and beer at its finest.”

About Cascade Brewing
Cascade Brewing has been a pioneer in the sour beer renaissance since 2006 and is the proud innovator of the Northwest Sour Ale. Its distinctive sour beer blends feature fruit forward, barrel-aged ales with an emphasis on project year-to-year variation. These beers offer a complex array of flavors derived from the acid, the fruit and the residual flavors present in the barrels in which they age. The resulting beers offer a complex array of flavors and aromas derived from with each project year release capturing the unique subtleties of that year’s growing season. Cascade Brewing’s sour ales are brewed and blended in Portland, Oregon. The company has two taprooms in Portland: the Cascade Brewing Barrel House in Southeast, and the Lodge at Cascade Brewing in Southwest. 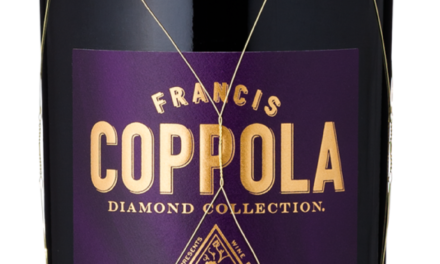 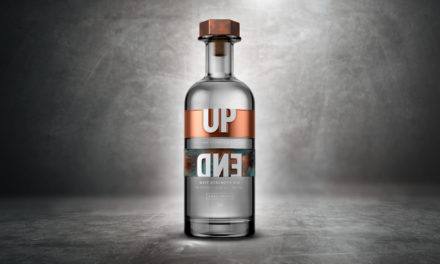 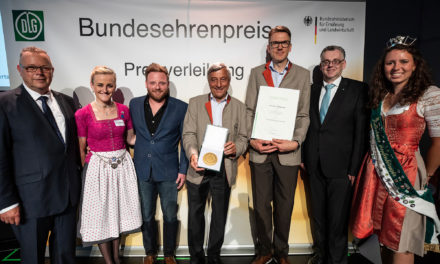 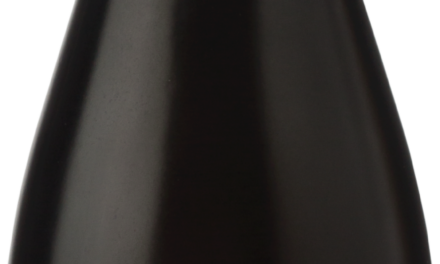