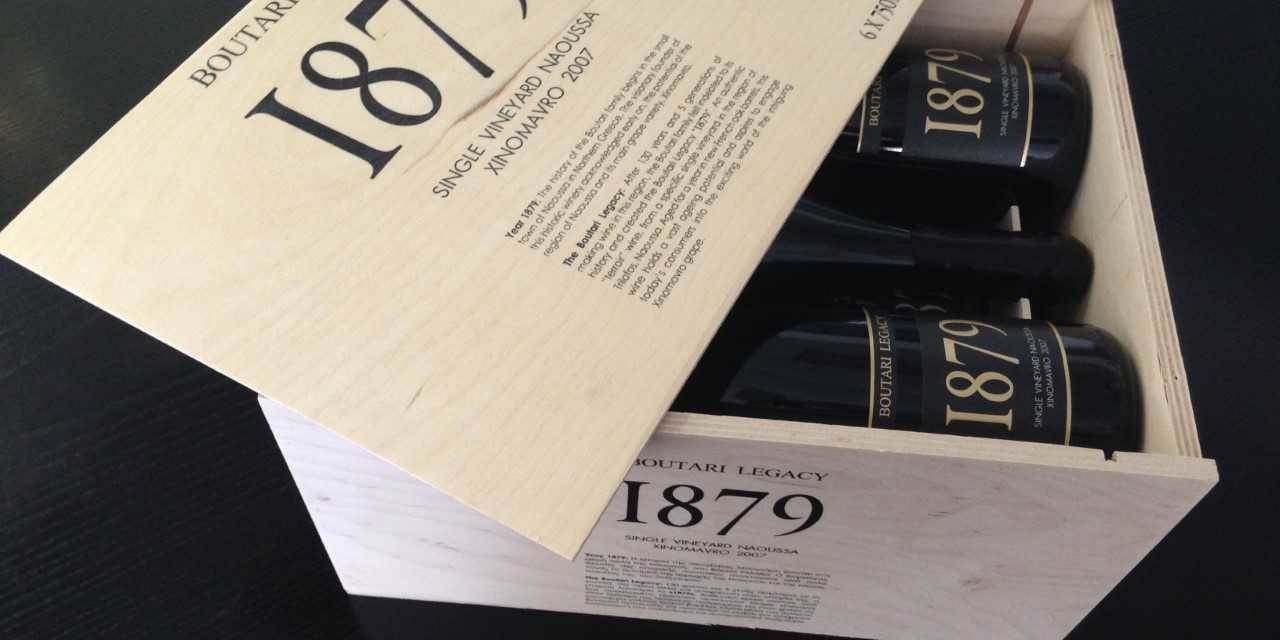 NEW YORK CITY, September 19, 2018 — Greek wine and gourmet food producers and purveyors from around the world have come together to help Greece’s economic recovery by donating items that will be sold in a silent and live auction on Friday, September 21 at The Hellenic Initiative’s (THI) Sixth Annual Gala in New York City to be held at the New York Hilton Midtown.

The spirit of Greek “hospitality” and sharing is apparent in both auction donations and the generosity of the event’s wine and liquor sponsors. The Greek word “philoxenia,” which means friend to the stranger, is translated as hospitality. Hospitality was an important virtue to the ancient Greeks and that virtue remains important in the Greek community today.

Featured donations will be wines and gourmet food from award winning companies such as Boutari Wines, Navarino Icons, Hellenic Farms, and many Greek restaurants, luxury destinations, jewelry, art, and fashion.

THI leads the Greek diaspora community internationally in raising awareness and capital for Greece. Its Gala not only raises funds that will be invested in entrepreneurial programs in Greece, but which also will support Greek NGOs that foster economic development opportunities and provide crisis relief for underserved communities in Greece, particularly children. Last year’s gala raised more than $2 million.

Boutari Wines
Boutari Wines Wooden Case (six bottles) of 1879 Boutari Legacy of 2007 vintage. An authentic terroir wine from a single vineyard from Trilofos Naoussa. The wine was named 1879 in honor of the year that the company was established in Naoussa by John Boutari. The wine embodies the history of the family and introduces the modern consumer to the complex and fascinating xinomavro.
Value: $360. Minimum bid: $180. 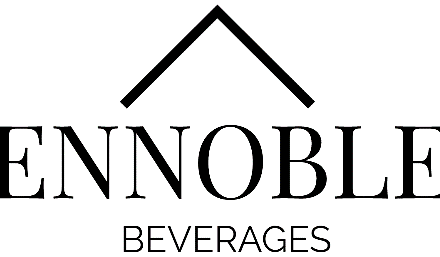 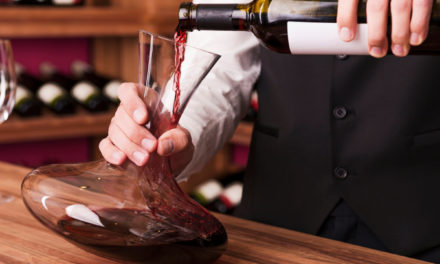 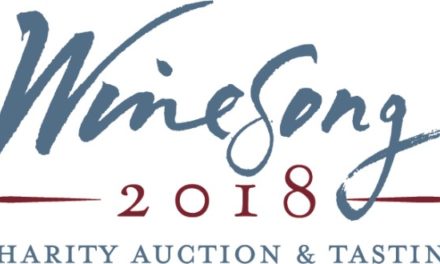 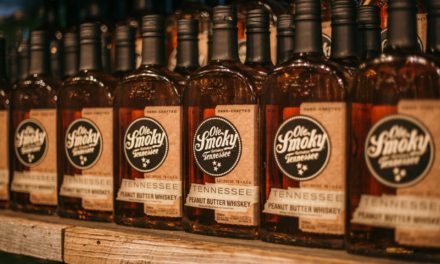