Ballina, County Mayo, Ireland | May2, 2018 — The Connacht Whiskey Company announced today that Romano Beverage will handle all distribution in Illinois. Building on more than a century of history in the industry, the Romano family continues its tradition of excellence and, as curators of fine wine and spirits, is committed to building brands and providing high quality products to selective retailers and outlets in Illinois. The Connacht Whiskey Company is excited to be one of Romano’s first spirit suppliers.

About the Connacht Whiskey Company

The Connacht Whiskey Company Ltd. is the result of a dream shared by four men, three Americans and one Irishman:  to bring single malt Irish whiskey back to the West of Ireland after an absence of over 100 years. The independently owned Connacht Distillery is in Ballina, County Mayo, on the banks of the lovely River Moy and only a few miles from the Atlantic Ocean. The Connacht Distillery is producing and aging its own Irish whiskey on site. It also produces Conncullin Irish Gin, Brothership Blended Irish-American Whiskey, Straw Boys Irish Vodka, Straw Boys Irish Poitin, and Spade&Bushel Irish Whiskey.

The Connacht Distillery has a tasting room and is open for guided tours. It is located 2 ½ hours west of Dublin and offers guided tours through its Visitor’s Centre, where you can also taste and purchase its fine products. For more information visit: connachtwhiskey.com

The story of Romano Beverage spans more than a century and is firmly rooted in the neighborhoods and dining establishments of Chicagoland. As boutique curators of fine wine and spirits, the experienced relationship-oriented team at Romano Beverage understands the market and is once again serving up the best brands for the Chicagoland marketplace. 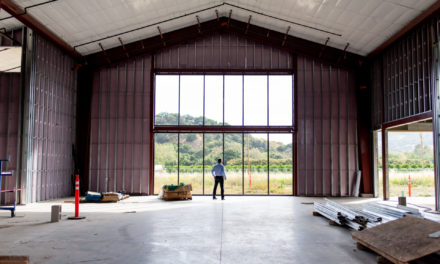 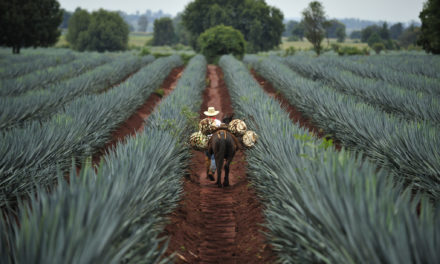 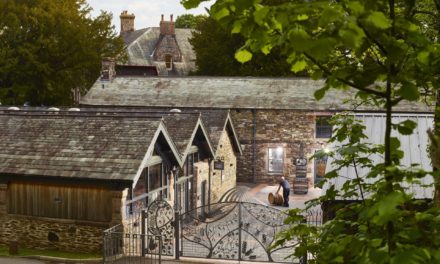 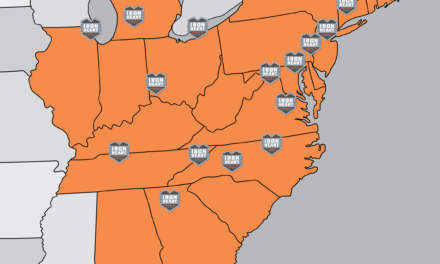