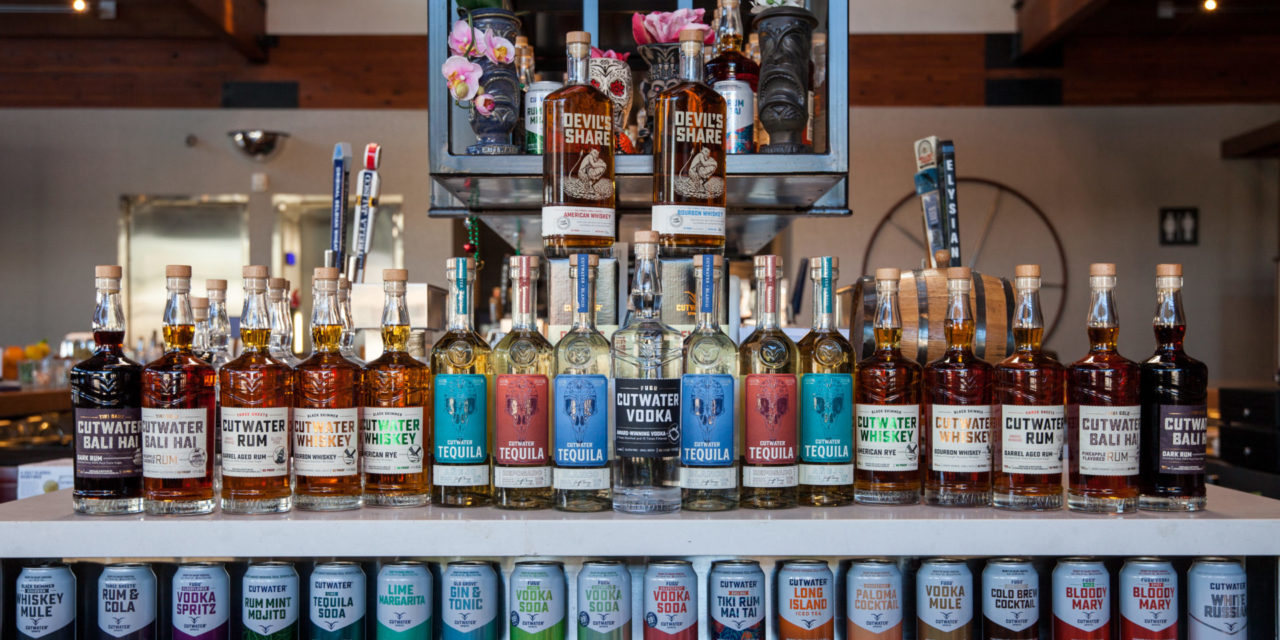 A Milestone for the Most Awarded Canned Cocktails In the US

Cutwater’s Co-Founder and Master Distiller Yuseff Cherney oversees production and innovation, and his meticulous passion for quality is a driving force behind the brand’s success and critical acclaim. Cutwater Spirits began earning medals while Yuseff was head brewer at Ballast Point, experimenting with distillation as a side project in the brewery’s break room. The early awards and accolades for Yuseff’s spirits sparked an increased focus on distilling and expanded production. In 2017, Yuseff and Co-Founder Earl Kight officially established Cutwater Spirits to focus solely on distilled spirits. Today, Cutwater is known for revolutionizing the RTD category by offering great-tasting real cocktails made with their acclaimed spirits and high-quality ingredients in the convenience of a can.

“We are honored and proud that Cutwater is consistently acknowledged by the industry as among the best in the world,” comments Yuseff. “The accomplishment of reaching this incredible milestone is a true testament to the entire team’s passion, hard work, and commitment to excellence.”

In 2020 alone, Cutwater Spirits won nearly 400 awards to date at prestigious competitions around the globe. Top honors include:

At San Francisco World Spirits Competition 2020, Cutwater Spirits scored 31 awards across nearly all of the brand’s categories, most notably:

Berlin International Spirits Competition 2020 received entries from over 300 spirits from 19 countries around the world. Cutwater brought home top honors including:

About Cutwater Spirits: Cutwater Spirits, the most awarded canned cocktail brand in the U.S., is a San Diego-based distillery known for its award-winning lineup of 19 canned cocktail classics made from its portfolio of bottled spirits that span nearly every spirits category including tequila, vodka, rum, gin, whiskey and liqueur. Co-Founder and Master Distiller Yuseff Cherney began distilling as a side project under Ballast Point Brewing. He started canning cocktails because he wanted to make drinks he could enjoy while doing the things he likes to do (mostly fishing and hiking). In 2017, Cutwater Spirits was established as a separate entity from the brewery and now operates from a 50,000 square foot distillery and production facility, which includes a 250-seat world-class tasting room offering lunch, dinner, cocktails, and tours. To date, Cutwater has earned over 1,000 awards across its portfolio of products and is currently distributed in 45 states. 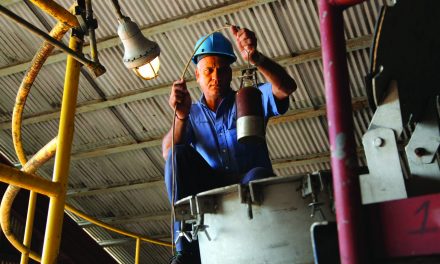 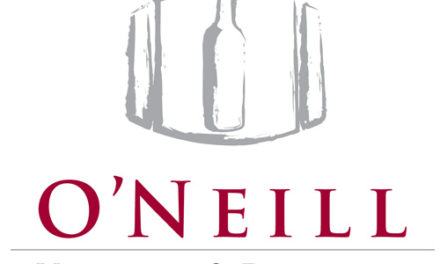 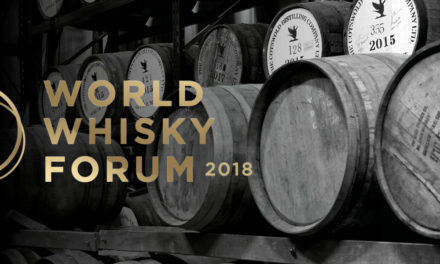 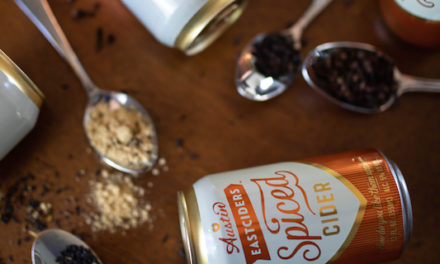