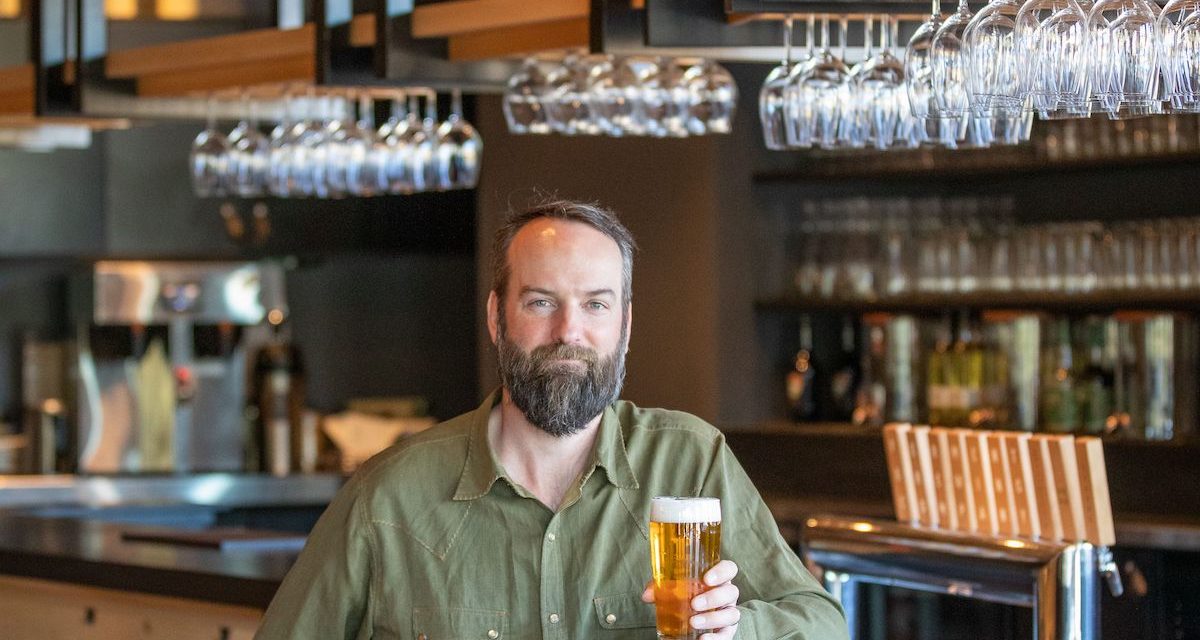 HOOD RIVER, Ore.—Dec. 8, 2020—Ferment Brewing Co. took home two silver medals from the 2020 U.S. Open Beer Championship: one for its Ferment 12° Pils Czech-Style Lager and one for its Pale Ale. The award winners were announced on Dec. 6.

Ferment 12° Pils Czech-Style Lager won silver in the Bohemian Pilsener category. Ferment 12° Pils uses barley raised and malted in Bohemia and the revered Saaz hop grown in Czech Republic. It’s brewed with the naturally soft and pure water from Mt. Hood to achieve a truly authentic European-style lager. It comes in at 5.0% ABV and is packaged in 500ml bottles and in draft kegs.

Ferment Pale Ale took silver in the English Pale Ale Category. The beer, which won a gold medal at its debut at the 2019 Great American Beer Festival, is inspired by the brewing traditions of Burton-on-Trent at the turn of the 19th century. Heirloom malted barley and hop varieties come together with a specially sourced English ale yeast to produce a result that is crisp and refreshing, featuring a complex depth of character with notes of tea, marmalade, and a hint of rose. Ferment Pale Ale is 4.8% ABV and is packaged in 500ml bottles and in draft kegs.

“Winning silver medals for both these beers is a great honor and thrill for the brewery,” said Dan Peterson, Brewmaster at Ferment Brewing Co. “12° Pils and Pale Ale were two of our first recipes focused on honoring the brewing traditions of Bohemia and England. Though we now have experimented with other, more contemporary styles, these two brews remain at the heart of what we do at Ferment and are two of my personal favorites.”

Breweries from Luxembourg to Louisiana sent in more than 6,000 beers representing over 140 different styles for the 2020 U.S. Open Beer Championship. The competition is the only one to include beers from professional breweries and beers from gold medal winners from the National AHA Homebrew Competition.

Due to the COVID-19 pandemic, judging was held in both the U.S. and Canada, at locations including Atlanta, GA; Oxford, Ohio; and Welland, Ontario. Judging in the U.S. Open Beer Championships is blind; judges know only the categories, not the names or locations of beers being judged.

Ferment Brewing Co. is currently open to outdoor seating and is operating a take-out window at its brewery at 403 Portway Avenue in Hood River from 12-9 p.m. on weekdays and 11 a.m. to 9 p.m. on weekends. Order beer, food and kombucha at the second floor tasting room window to enjoy on the brewery’s patio, or order online or call the tasting room for carry out. Ferment Brewing beers are available in local bottle shops in the Portland and Hood River areas. 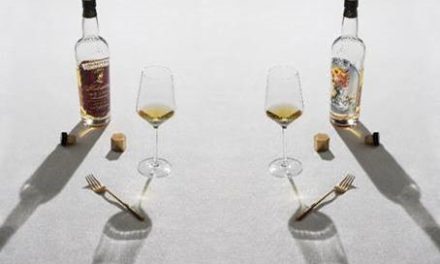 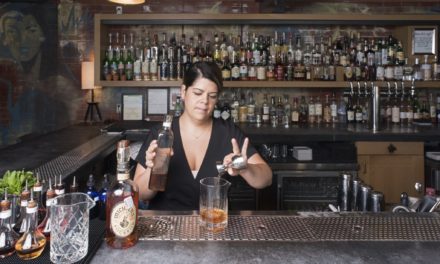