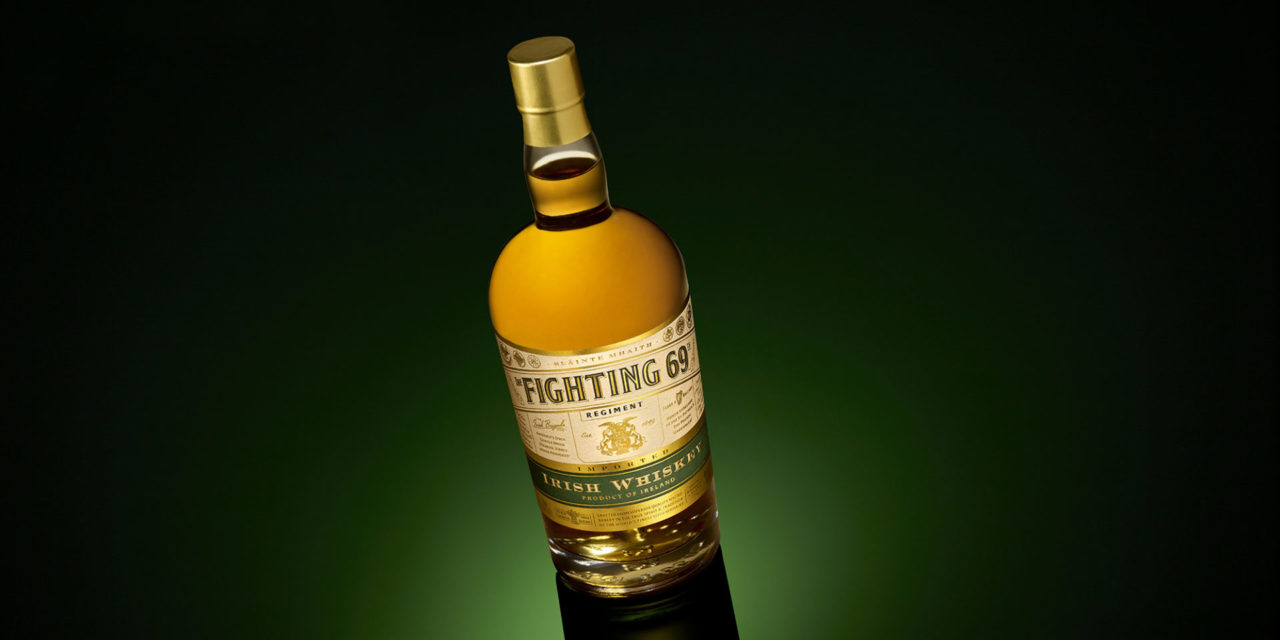 Currently available in eight states and District of Columbia

Fighting 69th Irish Whisky is named for New York’s famed 69th Infantry Regiment. Since 1851 the officers of the regiment have kicked off their responsibilities as lead unit in New York City’s St. Patrick’s Day Parade by raising a glass of Irish whiskey in a traditional toast. When they do it next time it will be with a special Irish whiskey named after their own storied U.S. Army unit.

The Fighting 69th Irish Whiskey is being produced by Florida-based Espiritus Group, a spirits development and marketing company, in conjunction with the 69th Infantry Regiment Historical Trust, which is a non-profit 501 (c) (3) entity. A portion of the sale of each bottle sold benefits the trust and supports its historic preservation mission as well as philanthropic activities on behalf of the Regiment’s veterans and their families.

Scott Reid, chief marketing officer for Espiritus Group said that Fighting 69th Irish Whiskey has been remarkably well-received since its introduction and expects that success to continue as it spreads to other markets.

“The first shipment of Fighting 69th Irish Whiskey sold out shortly after it was launched in November and subsequent shipments have moved just as fast. For example, in the first three states to receive the whiskey – New York, New Jersey and Connecticut – over 400 accounts have it listed in their inventory, he said.

Reid attributes the success to the growing popularity of Irish Whiskies and the fact that Fighting 69th Irish Whiskey “is a very fine whiskey.”

Describing the taste of the whiskey, Reid noted that it is medium-bodied and bright and lively on the palate with a smooth and complex finish that allows for a delightful experience.

“I would describe the whiskey as being very much like the motto of the Fighting 69th Regiment: Gentle when stroked, fierce when provoked,” Reid said.

He noted that there has been a real surge in interest in a cocktail called “The Fighting Mule” which is a mix of Fighting 69th Irish Whiskey and ginger beer.

The 69th Infantry Regiment has a long and storied history. Its wartime exploits have been memorialized in books and popular culture including the 1940 Warner Brothers movie “The Fighting 69th” starring James Cagney and Pat O’Brien. The regiment has seen combat in five wars: the American Civil War, World War I, World War II, the Iraq War and in Afghanistan. The 69th self-activated on 9/11 2001 and was the first military unit to reach the World Trade Center. 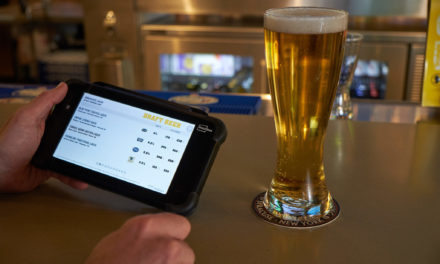 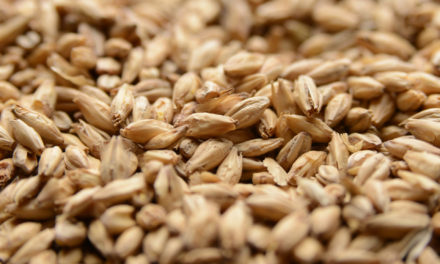