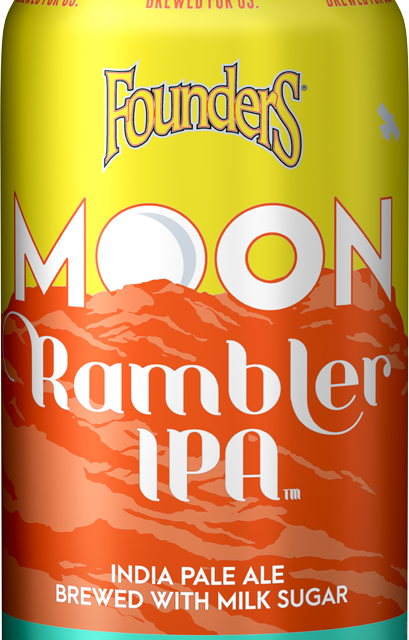 Brewed with milk sugar to accentuate the fruit hop character, Moon Rambler IPA will be available in November

GRAND RAPIDS, Mich., October 20, 2020 – Founders Brewing Co. has announced that Moon Rambler IPA as the first release in the brewery’s 2021 seasonal lineup. Formerly known in the taprooms as Cow Jumped the Shark, Moon Rambler IPA (6.4%) touches down with a big dose of Azacca, Mosaic and Cascade hops that provide a blast of tropical fruitiness, assisted by a classic foundation of wheat and oats. Milk sugar is added to create a sweet yet slight creaminess, giving it a round mouthfeel, remarkably less bitter taste and a fuller body than your typical IPA.

“When it comes to beers, milk sugar has traditionally been used to sweeten up heavier offerings like stouts and porters,” said Brewmaster Jeremy Kosmicki. “With Moon Rambler IPA, we added some milk sugar to balance the bitterness and accentuate the fruity hop character. Brewed with oats, wheat and featuring Azacca, Cascade and Mosaic hops, Moon Rambler IPA is still a full-fledged IPA, just with a softer and sweeter side.”

Moon Rambler IPA will kick off Founders’ 2021 seasonal lineup, with two seasonal releases yet to be announced. More information to come throughout the year on the yet-to-be-announced releases in Founders’ 2021 availability calendar. 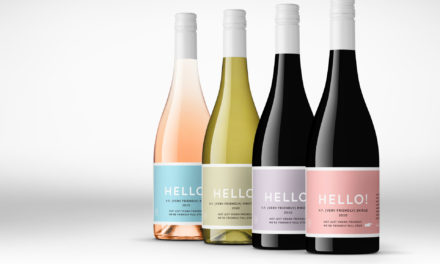 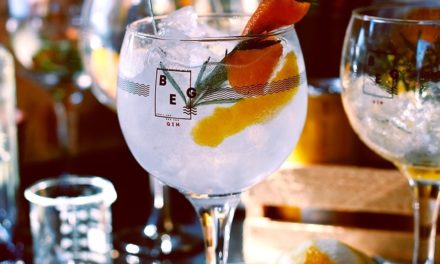 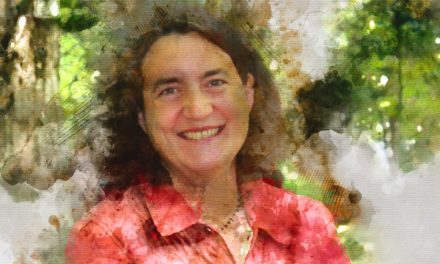