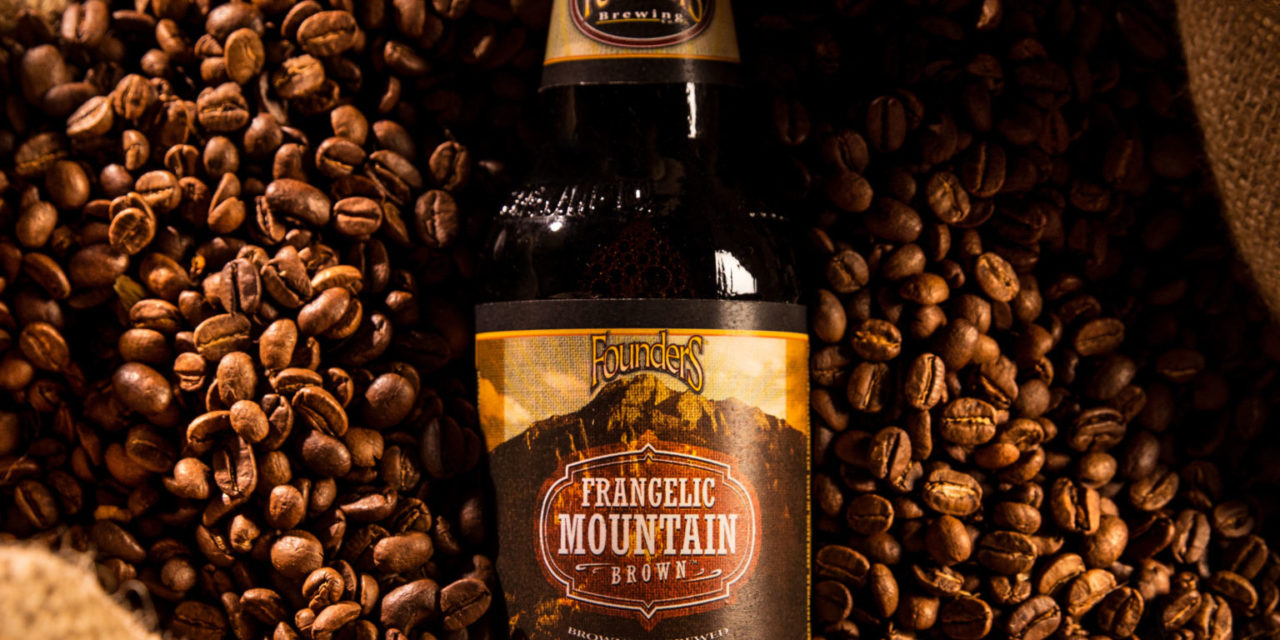 Frangelic Mountain Brown returns to the lineup; it was last bottled in 2012

“Finally, we get to bring back one of my favorite coffee beers of all time,” said Brewmaster Jeremy Kosmicki. “Frangelic Mountain Brown was last distributed in 2012 and, get this, was the very first brown ale we ever bottled! Not long ago, we asked our super amazing enthusiast club, the Cadre, what beers they’d like to see in the lineup and Frangelic Mountain Brown was one of their tops picks. So, of course, we had to make it happen.”

Founders polled their enthusiast group, the Cadre, to help determine what beers should return to the lineup. Having made a splash in 2012, Frangelic Mountain Brown was an immediate front-runner and the decision was made to bring it back for 2019/2020. 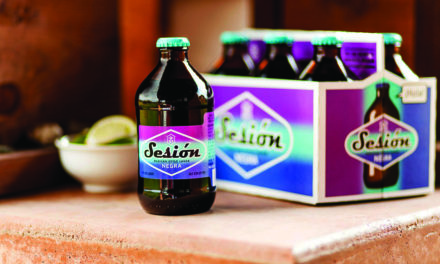 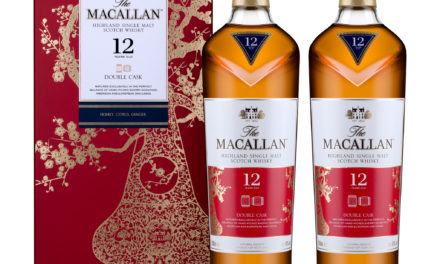 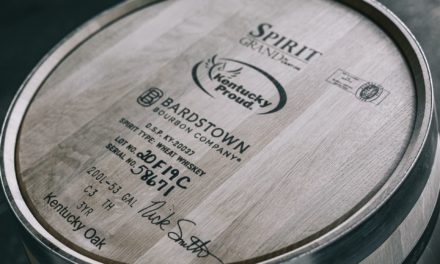 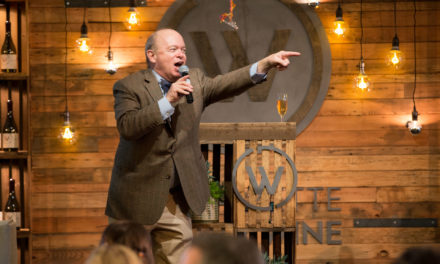