“In its second year, we are ramping up the cocktail competition with the addition of three talented celebrities, each of whom represents a spirit that will be the focus of the competition,” said founder and executive director of SFWSC Anthony Dias Blue. “We are thrilled to have them on hand cheering on the competitors as each of these founders are actively involved in their brand and have been welcomed with open arms into the spirits community.”

“I’m honored to be representing Stillhouse, my spirits company, as a judge at the inaugural cocktail competition to kick off the annual San Francisco World Spirits Competition weekend,” said Gerald “G-Eazy” Gillum, Investing Partner & Co-Creative Director of Stillhouse Spirits Co. “Not only is this one of the most important and prestigious spirits competitions in the world, it takes place in the Bay – my favorite place in the world…my hometown.”

Over the past 19 years, the SFWSC has established itself as the spirits industry’s most influential competition, with an international reputation for integrity and impartiality. Over 2,500 spirits from around the world are expected to compete in this year’s competition. A selection of winners will be featured in a curated BevMo SFWSC retail display launching in stores April 23.  Entrants can enter their products online or download entry materials from the SFWSC’s website at www.sfspiritscomp.com. The main judging across all categories will take place March 22-24 at Hotel Nikko. The deadline for submissions is March 14.

For more information, including a roster and bios of the Competition’s 2019 judges, please visit the SFWSC website: www.sfspiritscomp.com

Stillhouse Spirits Co. is a powerhouse company lauded for its award-winning American-made spirits portfolio which are encased in one-of-a-kind, unbreakable 100% stainless steel cans that go where glass can’t; EVERYWHERE. Forging a path that goes against the grain, Stillhouse Spirits Co. was founded in 2016 by entrepreneur Brad Beckerman who has since welcomed Investing Partner & Co-Creative Director Gerald “G-Eazy” Gillum to the company. From inception, Stillhouse has created a unique and differentiated platform in the spirits industry – from liquid to package – by defying industry norms, breaking through the monotony and always embodying the Unbreakable Spirit.

The company first made its mark with their clear whiskey portfolio encased in daring red, portable stainless steel cans. All-natural & gluten-free, Stillhouse Whiskey is available in Original, Apple Crisp, Peach Tea, Coconut, Mint Chip and Spiced Cherry. In 2018, Stillhouse Spirits Co. introduced Stillhouse Black Bourbon. Packaged in a matte black stainless steel can, Black Bourbon defies the notion of how bourbon is traditionally made, being the first ever to be rested and mellowed in roasted small batch coffee beans.

In March 2019, the brand is taking the biggest spirits category head on with the debut of Stillhouse Classic Vodka.  Presented in a striking bone white version of the brand’s signature stainless steel can, Classic Vodka is all-natural, gluten-free and is distilled from 100% estate grown corn and limestone water before being filtered to perfection through sugar maple charcoal, resulting in a polished finish.

While filming the movie Che, Oscar-winning filmmaker Steven Soderbergh discovered and fell in love with Bolivia’s 500 year-old National Spirit made from the white Muscat of Alexandria grape grown at high altitude in the town of Tarija in the Bolivian Andes.  Given its specific location, Singani 63 is unique among spirits to be given both a D.O. (Designation of Origin) and a G.I. (Geographical Indication).  Before Soderbergh decided to embark on this adventure and import it to the U.S., this little-known spirit had never been out of the landlocked country. Singani 63 is now in over 22 markets across the U.S., as well as the UK, where it is loved by some of the world’s top mixologists for its versatility and mixability. Not to mention it looks super cool on the shelf! Retail price: $29.99.

About Santo Puro Mezquila:
Marking a first in the spirits industry, Santo Puro Mezquila is a Higher Spirit consisting of premium tequila made from 100% Blue Weber Agave and artisanal mezcal handcrafted from Espadin Agave.  The Santo story was born one night in Cabo San Lucas, Mexico when a group of friends got together and with their creative juices flowing began combining mezcal with tequila, soon discovering a taste they could only describe as a revelation. The team of Sammy Hagar, Marco Monroy, Jack Daniels and Miles Scully came together over the next years, crafting and perfecting the perfect blend with Juan Eduardo Nufez, the third generation Master Distiller from the famed distillery El Viejito.  The collaboration produced the world’s first Mezquila, and appropriately named the venerable blend, Santo Puro Mezquila. For more information, visit SantoMezquila.com.

Founded in 2000, the San Francisco World Spirits Competition® is America’s most respected and influential international spirits event. Products are evaluated in a blind, consensual procedure ensuring the SFWSC maintains its reputation for the highest level of integrity. Winning participants receive the awards of double gold, gold, silver or bronze, marking their product as one of the highest quality in the world. www.sfspiritscomp.com 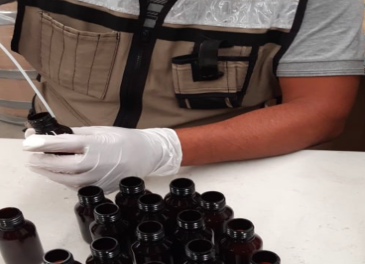 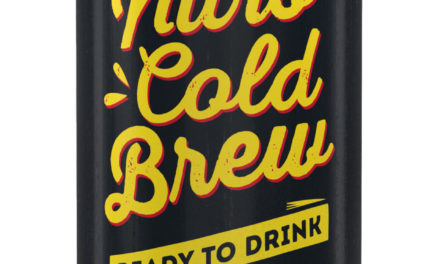 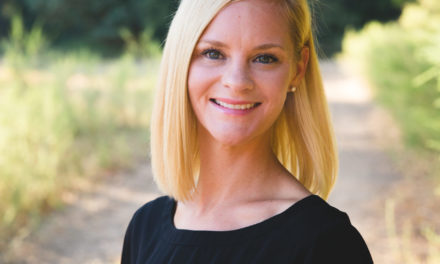