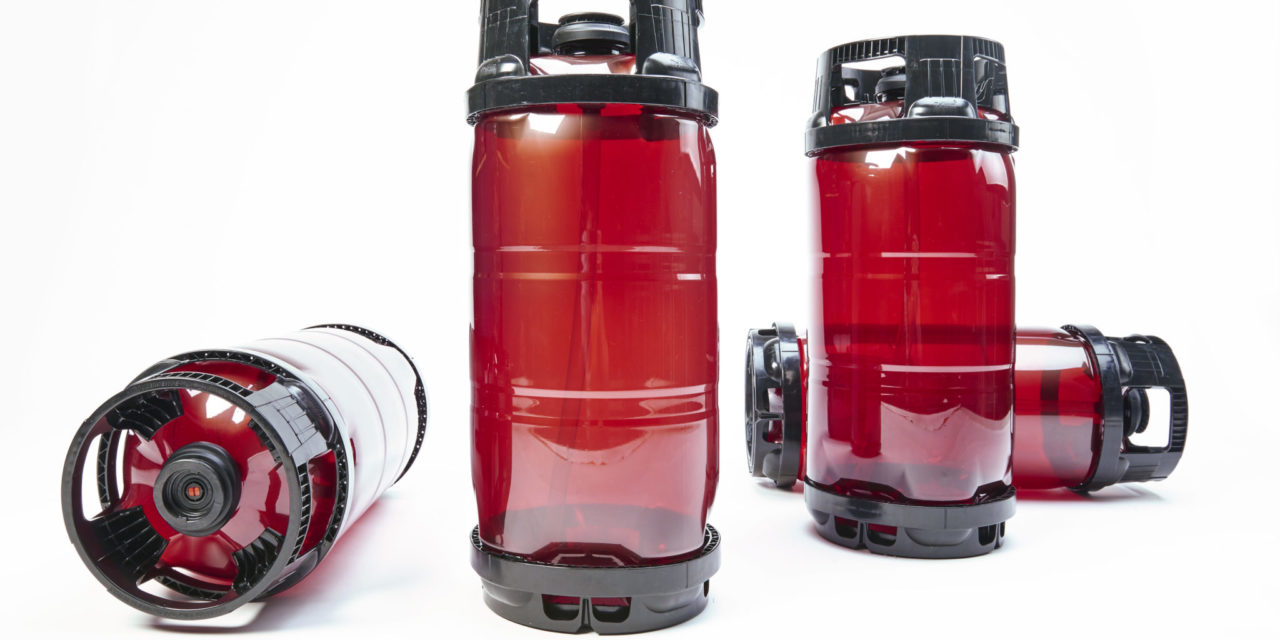 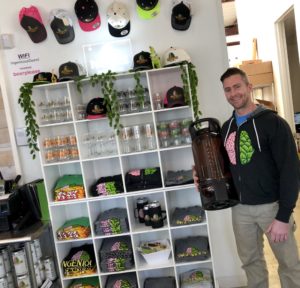 If you’ve attended a beer festival, walked a tradeshow floor, or even changed out a tap at your own bar or restaurant in the past several years, chances are you’ve encountered a PET keg. Made primarily from polyethylene terephathalate—the same food-safe, recyclable plastic used to package salad dressings, cooking oil, peanut butter, and numerous other consumer products—PET kegs are designed as a one-way, send-it-and-forget-it solution for brewers vexed by the cost and logistics associated with owning or leasing a fleet of traditional stainless-steel kegs.

Manufacturers also tout PET’s reduced shipping weight, comparable integrity, and shelf life compared to steel kegs; compatibility with most major filling and dispensing systems; as well as the fact that plastic kegs can be recycled to make, among other things, more plastic kegs. According to information from Petainer, a UK-based manufacturer of PET kegs, its products offer a 40 percent supply-chain savings compared to steel and glass, a majority of which is the saved expense from managing and maintaining steel kegs. While the per-unit cost of PET kegs remains the same, however, stainless-steel kegs—assuming they’re returned and properly maintained—can be used again and again after the initial investment.

On the end-user side, PET kegs often require a special adapter to dispense, and dialing in proper serving pressure can be finicky, especially by staff not familiar with them. PET kegs must also be depressurized and dismantled before being placed in a recycling bin. But with more brewers and (especially overseas) importers shipping beer in PET containers, most bartenders and servers are by now familiar with the system.

PET containers offered by the likes of Petainer, KeyKeg, UniKeg, and other manufacturers have seen widespread adoption throughout Europe and elsewhere overseas in recent years. Stateside, however, the adoption of PET containers by the beer industry isn’t nearly as ubiquitous, although it is growing at a steady clip. “Our customer base has increased significantly over time, globally and in the United States, as breweries look to overcome logistical challenges,” says Chris McEwan, president of the Americas for Petainer. “We’ve historically been very successful in the West but have recently invested heavily in our HR structure in the Eastern United States and have a more direct go-to-market structure—supported by local warehousing and manufacturing—to support the needs of the market.”

While steel still rules when it comes to local and regional distribution, many American craft brewers incorporate PET into their packaging mix when sending beer farther afield. At Hill Farmstead Brewery in tiny Greensboro, Vt. (voted “best brewery in the world” on multiple occasions by users of RateBeer), brewers are focused on making enough beer to service the brewery’s tasting room and select draft accounts around the state. On the rare occasion Hill Farmstead ships its beers outside of Vermont, the brewery turns to PET.

“We primarily use KeyKegs to ship beer to markets that we don’t normally ship to, because we don’t want to have to worry about getting our cooperage back. In other words, we use [PET] for the one-way option it provides,” says retail manager Phil Young. “They’re relatively universal, so most bars and restaurants have at least one KeyKeg coupler they can use. All-in-all it’s been a good option for us, and they seem to perform fairly well.”

While PET kegs aren’t poised to disrupt the American market any time soon, having a one-way, recyclable, and fairly inexpensive packaging option is a novel solution for a growing number of brewers. 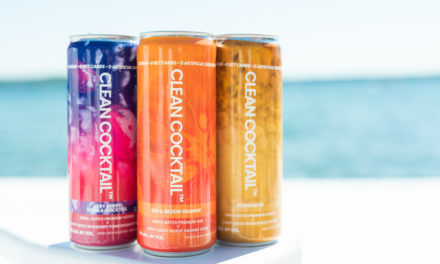 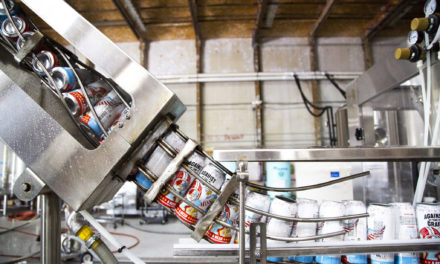 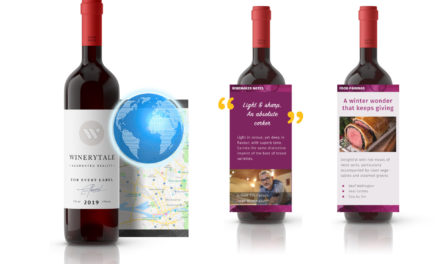 Winerytale makes AR Accessible to All 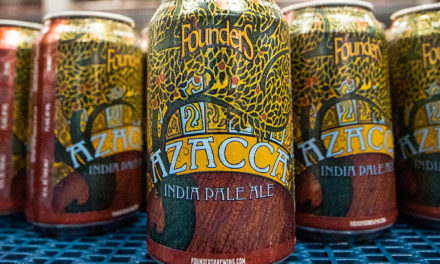