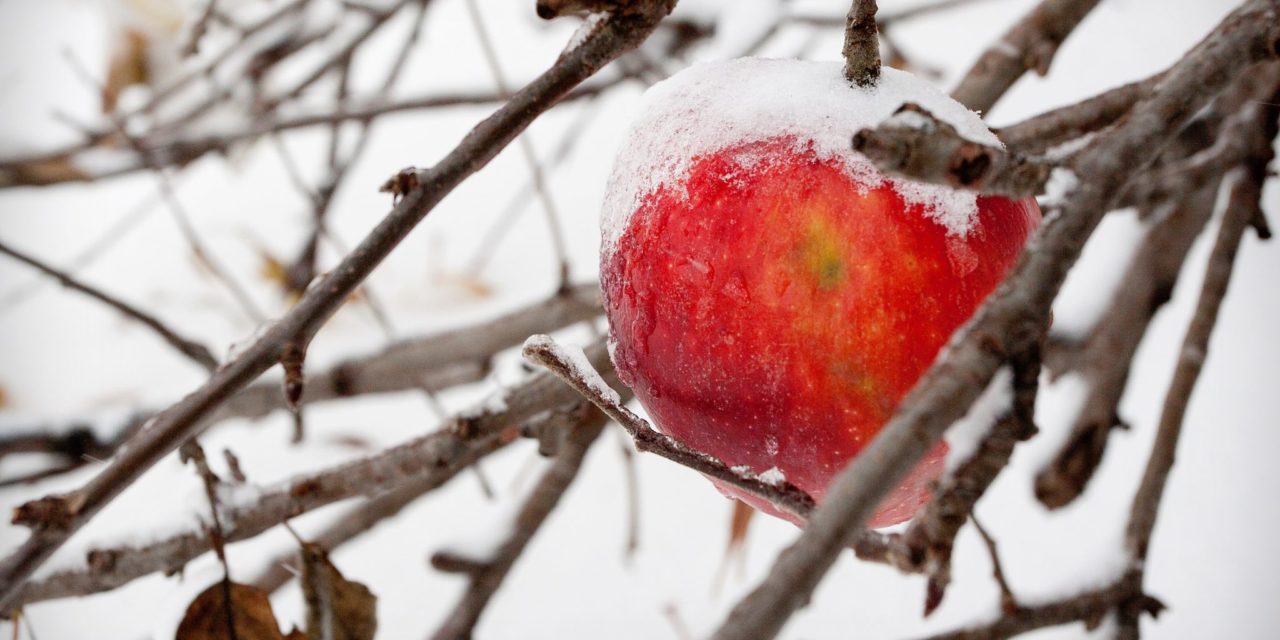 Rich, sweet, and intense, ice cider is, in some circles, considered the nectar of the gods. Rightly so, as a well-crafted ice cider’s lusciousness can seem almost otherworldly. The magic that makes this elixir possible rests not with terroir per se, or with a blend of hard-to-find specialty apples, but with the process of its production. As with its cousin, ice wine, the key to ice cider is cold—lots and lots of cold. 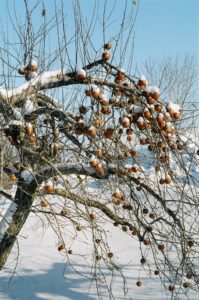 Its modern incarnation was born in Quebec, Canada, which has plenty of both apples and freezing temperatures. In the late 1980s, ice winemaker Christian Barthomeuf (now owner/cidermaker at Clos Saragnat) got the idea to try using apples instead of grapes; in the 1990s other Quebecois cidermakers, such as Pierre Lafond of Ciderie Saint-Nicolas, were conducting their own independent experiments. By the turn of the new millennium, the Société des alcohols du Quebec, Quebec’s answer to America’s TTB, had developed a set of regulations for commercial producers. Quebec’s ice cider industry was off and running.

As with ice wine, production starts in the deep of winter. Unlike grapes, apples typically won’t continue to hang on the tree once ripe. Those that do, however, begin desiccating in harsh winter weather, so when they’re finally picked and pressed, their juice is thick and syrupy (this process is called “cryo-extraction”). A more reliable strategy is to store fall-harvested apples, then set them outside to freeze once the weather is cold enough, eventually grinding and pressing them for a concentrated must.

The whole-fruit methods, while producing what many consider to be a more complex final product, involve considerable labor and risk and thus only a minority of ice ciders are produced this way. The more common practice is called “cryo-concentration” where stored, fall-harvested apples are ground and pressed in the heart of winter and the juice set out in the cold to freeze.

When spring nears and the weather begins to warm, the cidermaker will let the frozen must begin to defrost, collecting roughly the first 20 to 25 percent of the resulting liquid. It will now have around twice the natural sugar concentration of the starting material, because sugar freezes and thaws at a much lower temperature than water, so when a sugar-containing solution melts, the early fractions will be super concentrated. Fermentation is kept deliberately slow by temperature control and racking, as the goal is to retain a significant amount of the natural sugars. Sometime between six and eight months later, the ice cider will be chilled, racked, filtered (for clarity and stability), and bottled. 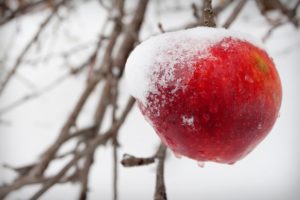 The Quebecois regulations regarding ice cider (cidre de glace, in French) are highly specific, requiring a minimum starting 30 °Brix, a final sugar content of 130 grams/liter, and an alcohol content of between 7 and 13 percent ABV. More important, the freeze concentration must be accomplished with natural cold. The TTB has largely adopted the same regulations, and there are now a handful of producers in the United States, as well as in some parts of Europe. Quebec is still, however, by far and away, the largest producer of ice ciders in the world.

If all the work required to produce an ice cider seems excessive, the result is well worth it. Amber in color and replete with the flavors and aromas of apples, pears, and tropical fruit, an ice cider’s bracing acidic spine perfectly balances its residual sweetness. Pair one with an equally intense seared fois gras, blue cheese, or bittersweet chocolate and prepare yourself for something sublime. 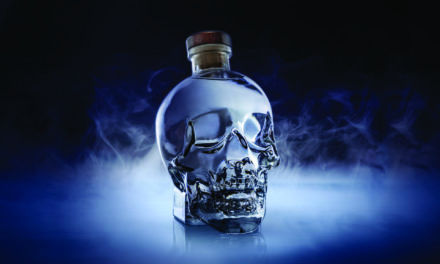 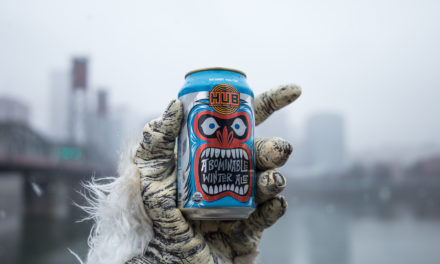 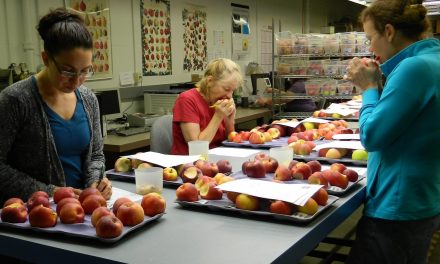