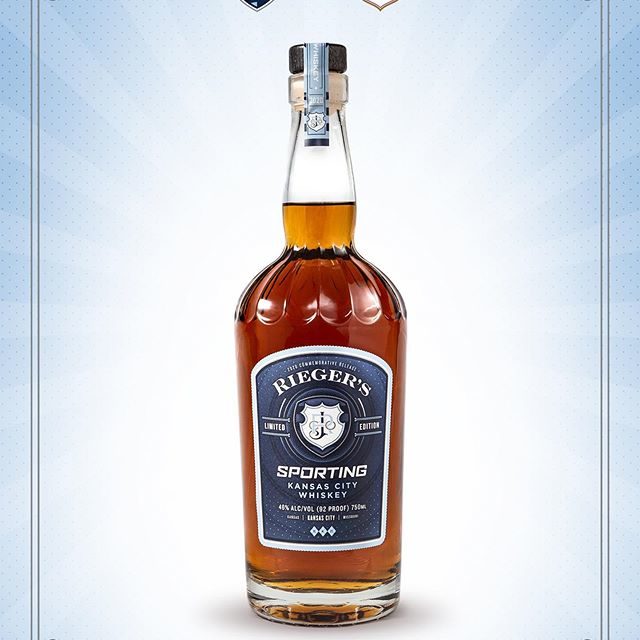 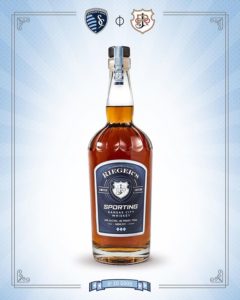 “From the beginning of our partnership with Sporting KC we’ve drawn inspiration from the amazing fan base and commitment we share to our city,” says Andy Rieger, President & Co-Founder of J. Rieger & Co. “Rieger’s KC Whiskey has always symbolized our amazing connection to our hometown, and it’s a very proud moment for our team to integrate the Sporting KC colors and legacy into our most iconic label. This collectible edition of our whiskey is unmistakably J. Rieger & Co. and Sporting KC, and a tribute to everything we love about Kansas City.”

In December 2019, J. Rieger & Co. and Sporting Kansas City announced an exciting new partnership that includes specialty bottlings, cocktails and events at the J. Rieger & Co. distillery, Children’s Mercy Park and other local venues. Scheduled to debut with the 2020 Sporting season, Rieger’s products will be served at Children’s Mercy Park during matches and at private events in the suite levels, Wise Power Shield Club and additional concession locations at the stadium.

The suggested retail price of the 2020 Rieger’s Sporting Kansas City Whiskey collectible bottle is $35/750-ml. It will be available throughout Kansas City at local retailers and at the J. Rieger & Co. distillery. This is a limited release and only 4,000 bottles will be available.

Jacob Rieger & Company was originally founded in 1887 in Kansas City’s West Bottoms Livestock Exchange district. The distillery produced over 100 alcoholic products on a national basis, including the iconic Monogram Whiskey, but it was forced to close in 1919 with the advent of Prohibition. In 2014, 95 years after Prohibition, the brand was relaunched by business partners Ryan Maybee, creator of Manifesto and co-founder of The Rieger, and Andy Rieger, the great-great-great-grandson of Jacob Rieger. The current distillery is located in the historic Electric Park district within the East Bottoms of Kansas City. The core spirit product line includes Kansas City Whiskey, Midwestern Dry Gin, Caffè Amaro, and Premium Wheat Vodka. For more information, visit www.JRiegerCo.com.

Sporting Kansas City is owned by Sporting Club, an entity founded by a group of local business and community leaders comprised of the Patterson Family, Cliff Illig, Pat Curran, Greg Maday and Robb Heineman. Sporting prides itself on a commitment and vision to provide high-performance experiences. Sporting Club purchased the team from the Hunt Sports Group in 2006, and under its direction has opened Swope Soccer Village, Children’s Mercy Park, Wyandotte Sporting Fields and Pinnacle while investing in the Sporting KC Academy and Sporting KC II for developing local youth into homegrown talent. A charter member of Major League Soccer, Sporting are two-time MLS Cup champions (2000, 2013) and four-time winners of the Lamar Hunt U.S. Open Cup (2004, 2012, 2015, 2017). 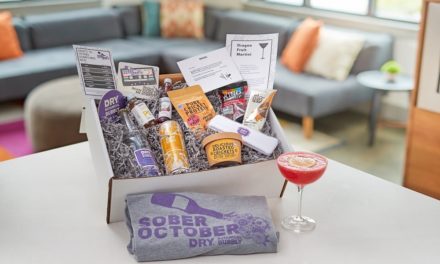 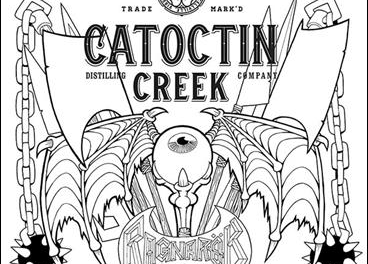 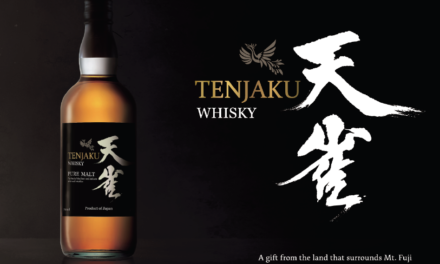 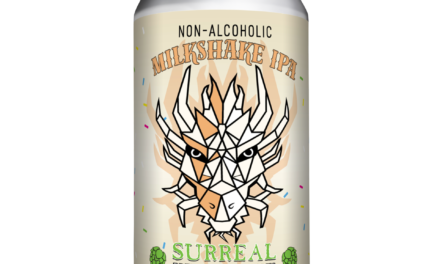