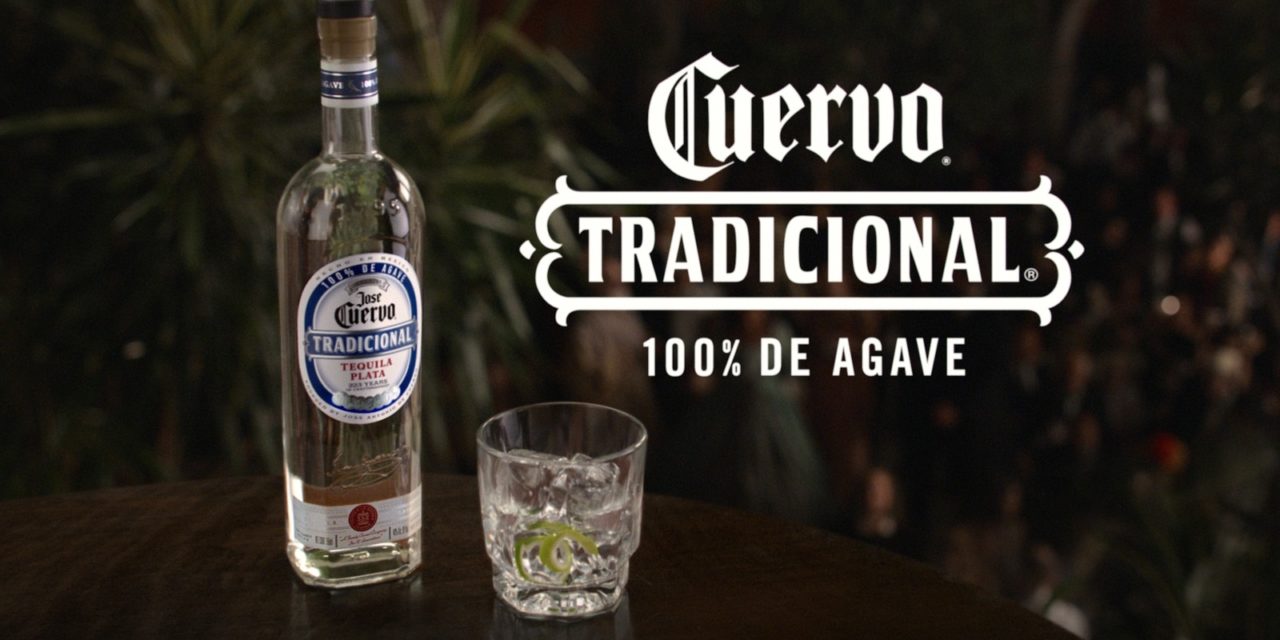 MEXICO CITY (June 17, 2019) —Jose Cuervo Tradicional® – the original 100% blue agave tequila –
announced today the launch of an aptly timed campaign that puts the heritage and pride of Mexico’s national spirit front and center of the exploding tequila category. The campaign will serve as a platform to showcase Jose Cuervo Tradicional, created in 1795, and will celebrate the company’s history of craftmanship handed down through 10 generations of the Cuervo family.

Jose Cuervo, the world’s best-selling tequila, is the original tequila that blazed the trail that many other brands have followed. Jose Cuervo remains dedicated to producing award-winning tequila today, utilizing the original recipe and distillation process from José Antonio de Cuervo himself. The new campaign provides a new platform for the family to continue spreading the love of tequila as respect for this iconic Mexican spirit continues to grow.

“Jose Cuervo is synonymous with tequila and has been at the forefront of tequila premiumization worldwide, helping consumers appreciate this national spirit alongside other premium categories like Bourbon, Scotch, Gin and Cognac,” said Lander Otegui, Head of Marketing at Jose Cuervo. “Cuervo Tradicional is the most recognized super-premium tequila in Mexico and has been a staple there for hundreds of years as the original 100% agave recipe. Most are unaware that we introduced tequila into the U.S. decades ago and popularized it with the margarita; the time is now to celebrate our founding father story and share it in a way that everyone can appreciate.”

The “Father of Tequila,” a multi-year, multimillion-dollar campaign, puts heritage and provenance at the center of all forthcoming initiatives, including TV, digital and experiential. Consumers can experience that history first hand by traveling to Mexico and taking the one-of-a-kind, luxury Jose Cuervo Express train from Guadalajara to the town of Tequila and visiting La Rojeña, the oldest distillery in Latin America.

Jose Cuervo worked with award-winning, global advertising agency Crispin Porter + Bogusky (CPB) to create the campaign, leading with 15 and 30-second TV spots, which will air from today and throughout the year.

“Many spirit brands claim ‘the first’ or ‘the original’ so it was our goal to not just remind people of Cuervo’s origin story, but make history resonate on an emotional level with tequila drinkers,” said Tom Adams, Executive Creative Director, CPB. “We were inspired by the age-old cocktail party question: If you could have a drink with any historical figure, who would it be? We thought of a party with the most prolific pioneers in art, music and science. Of course, Jose Cuervo would host it.”

In under 20 years, 100% blue agave tequilas have gone from being a small slice of the U.S. market – 8.6% in 2000 – to 57.2% last year. 1 Jose Cuervo is the best-selling brand in both the U.S. and around the world, and, just last month, Cuervo Tradicional won Gold at the prestigious San Francisco World Spirits Competition. Over the last year, Cuervo Tradicional has shown strong growth at +20.9%, significantly outpacing the growth of the 100%-agave tequila segment, which grew 12.2% over the same period.2 As a result, Cuervo Tradicional was named a 2018 “Hot Brand” by IMPACT, the leading source for exclusive data on the alcoholic beverage industry in the United States, for the third year in a row.

Cuervo Tradicional is bottled at 40% ABV and is available nationally with a suggested retail price of $23 for 750ml. To learn more, visit www.cuervo.com. To view the “Father of Tequila” TV spots, visit https://youtu.be/hgVDuii27-Y.

About CPB:
CPB, a member of the MDC Partners network, has a client list that includes Kraft, Mondelez International, Domino’s Pizza, MetLife, Applebee’s, Charles Schwab, Fruit of the Loom, Turkish Airlines, Paddy Power, Netflix, Microsoft’s X-Box, Hotels.com, The Coca-Cola Company, NBC Entertainment Digital and Best Buy. CPB’s employees collaborate across eight global offices in Boulder, Miami, Los Angeles, London, Sao Paulo, Gothenburg, Copenhagen and Stockholm. The agency is one of the most-awarded in the world, having been named “Agency of the Decade” by Advertising Age and “Agency of the Year” 13 times in the trade press. No other agency has won more Grand Prix awards at the Cannes Lions International Advertising Festival in the past 15 years than CPB, and they are the only agency to have won the Titanium Grand Prix two times. 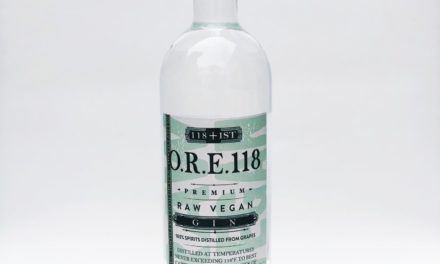 Wine & Spirits Direct from Kentucky to Your Door