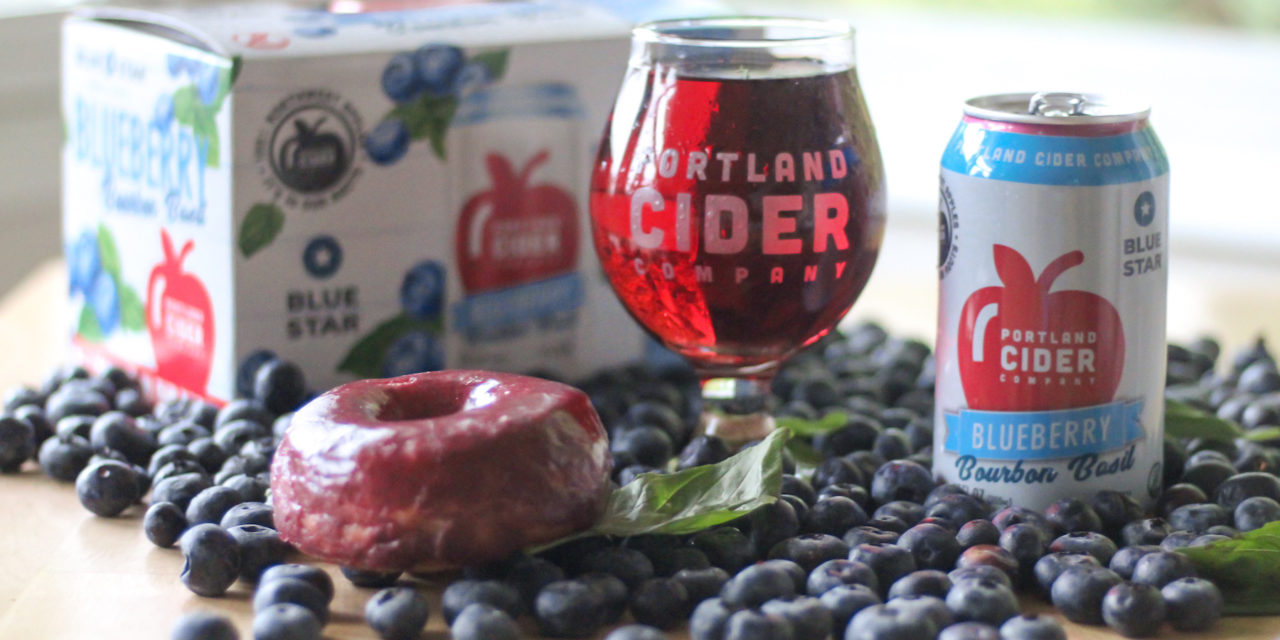 CLACKAMAS, Ore.—Dec. 15, 2020—Two local small businesses are supporting one another this holiday season by partnering on a delicious product. Portland Cider Co. announced today the release of its seasonal Blueberry Bourbon Basil cider, a collaboration with Blue Star Donuts, an iconic Portland-based donut shop known for its brioche treats and gourmet flavors.

“COVID-19 has made this the most challenging time ever for small, locally-owned businesses, and the mandated shutdowns have made it incredibly difficult to launch a new product,” said Helen Lewis, Portland Cider Co. sales director. “This is one more reason we’re thrilled to collaborate with Blue Star Donuts; by supporting each other and cross-promoting our cider and their donuts, our hope is to strengthen the message of supporting small, independently-owned Portland businesses this holiday season.”

Blueberry Bourbon Basil was released earlier this year in 19.2 oz. cans for the first time as part of the company’s Small Batch Series, which allows its cidermakers to lean into flavor innovation and expand package formats for fan-favorite ciders. Thanks to the cider’s reception, Portland Cider Co. is making the popular seasonal release more widely available this year, expanding the cider’s packing to six-pack 12 oz. cans in addition to single 19.2 oz. cans and draft kegs.

Said Katie Poppe, Blue Star Donuts CEO and owner, “Partnering with Portland Cider has been fun from day one! We value their collaboration and friendship over the years, and we’re completely in love with this sippable version of one of our favorite donuts.”

Portland Cider Co.’s Blueberry Bourbon Basil is available through April and can be purchased at Portland Cider Co.’s two taprooms. This year, you can also find it at Blue Star Donuts Mississippi and Division locations for walk-ups, pre-orders, and deliveries through Caviar and DoorDash. It can also be found at select retailers in Oregon, Washington, Northern Idaho, and Northern California. Learn more at Portlandcider.com/blueberrybourbonbasil. 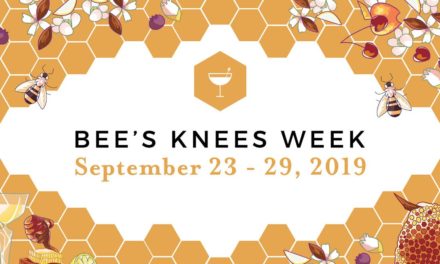 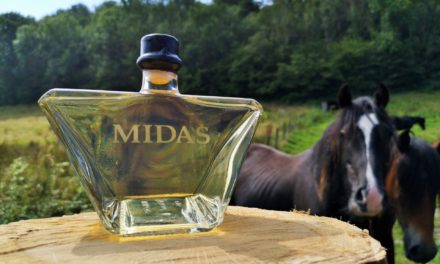 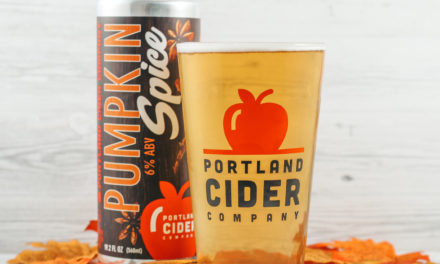