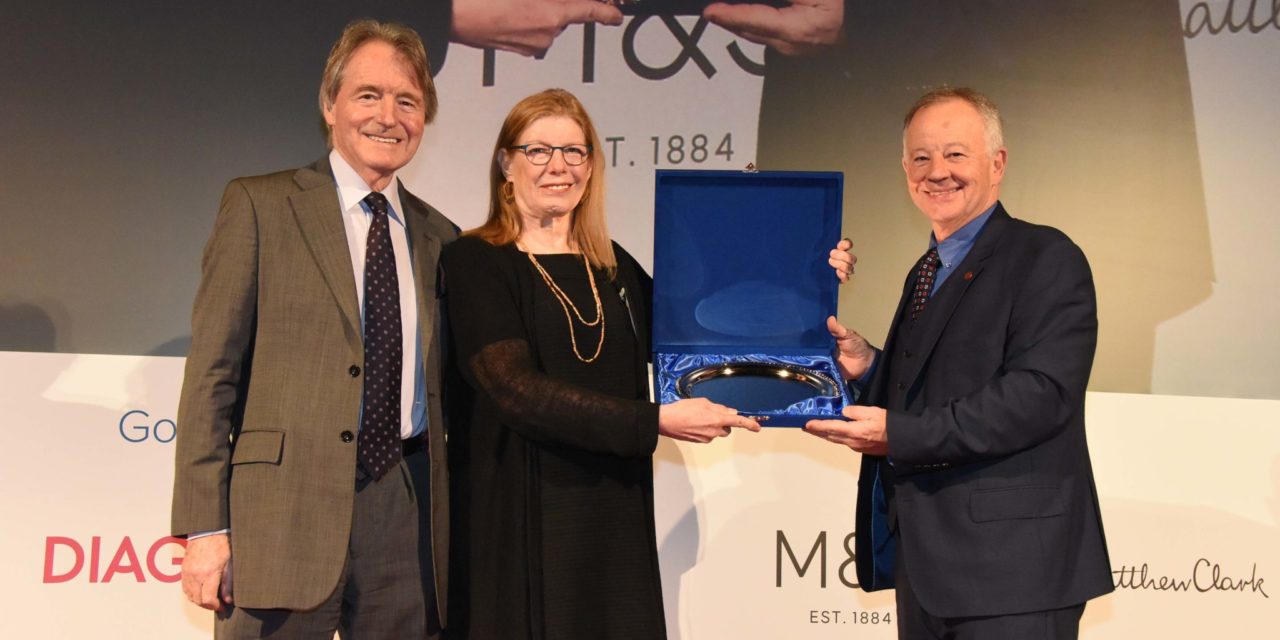 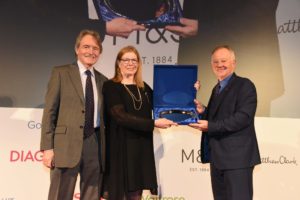 Hosted by WSET Honorary President Steven Spurrier alongside Chief Executive Ian Harris, the event at the City of London’s historic Guildhall was attended by over 500 global wine and spirits professionals and industry influencers and was the first event in WSET’s 50th anniversary year. This year saw WSET’s largest ever graduating class of Diploma candidates with 532 new graduates honoured, representing a 21% increase over 2018. There were 68 graduates from the US this year compared to 53 in 2018. Graduates came from over 40 countries worldwide – ranging from Chile to South Korea to Croatia. WSET’s first ever graduation ceremony took place in 1970, with just 84 students from the UK receiving their diplomas.

Ian Harris, WSET Chief Executive, said, “We are delighted to honour Mary with this award in recognition of her outstanding contribution to the development and growth of WSET in the USA. Today we not only congratulate all our scholarship and award winners and the largest ever class of Diploma graduates, but also mark the start of our 50th year providing education and qualifications in wine and spirits. With over 750 Approved Programme Providers and three offices across the world, WSET’s global presence is stronger than ever. We will use our 50th anniversary to continue to inspire and support wine and spirits professionals and enthusiasts worldwide. We are confident that we will be celebrating the success of WSET students for another 50 years and beyond.”

Receiving her award Mary commented, “I am honoured beyond words to receive this Lifetime Achievement Award from WSET. When I introduced WSET’s courses to the US in 1994, I believed that the programs could change the face of wine and spirits education in my country. After almost 25 years spent promoting WSET’s expansion across America, my early hopes have come to fruition. I am grateful for the opportunity to support WSET’s mission to make academic excellence accessible to wine and spirits professionals not only in New York but also across much of the US.”

The following US candidates were also honoured with awards for outstanding results in their L4 diploma exam:

Corissa Funk from Chicago is the winner of the Wine Trade Club Paten Prize. She receives funds to study a wine or spirit producing region. Corissa is a freelance wine trade professional.

Katy Long from Santa Rosa, California is the winner of The Sandeman Port Prize, sponsored by Sogrape, as a student working in the US trade who achieved outstanding results in WSET Diploma Unit 6 – Fortified wine exam. She receives a trip to Portugal during harvest hosted by Sogrape to participate in the Sandeman Port Wine Seminar. Katy is a Senior Marketing Manager and Vintage Wine Estates Brand Advocate.

Yuri Shima from San Francisco is the winner of the International Wine and Spirit Competition Prize. She receives a trophy as well as funds to study a wine or spirits region of her choice. Yuri, who completed the Diploma at WSET Approved Programme Provider Grape Experience, is a wine educator and columnist for Forbes Japan alongside her career as a lawyer.

Trent Stewart from Alabama is the winner of the Republic National Distributing Company Prize for students working in the US wine and spirits trade. He receives a study trip to Atlanta hosted by RNDC. Trent is a Sales Representative at Grassroots Wine Wholesalers.

The other key WSET 2019 award winners were:

See the full list of graduates and award winners on the dedicated microsite here. To learn more about WSET courses and find a local Approved Programme Provider visit wsetglobal.com.

Set up in 1969 and celebrating its 50th anniversary in 2019, WSET is the largest global provider of qualifications in the field of wines, spirits and sake.

WSET offers qualifications across four levels, from one-day beginner courses through to an expert level diploma. Courses are available in more than 15 languages and over 70 countries and are open both to industry professionals and interested enthusiasts. Qualification levels 1 to 3 are recognised by the UK Government (Ofqual) and all WSET qualifications have a strong reputation worldwide as the industry standard for knowledge. In the last academic year (2017/18) 94,822 candidates sat for a WSET qualification, and since 1969, WSET has awarded more than half a million individuals a WSET qualification. 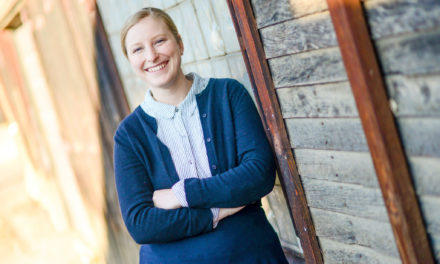 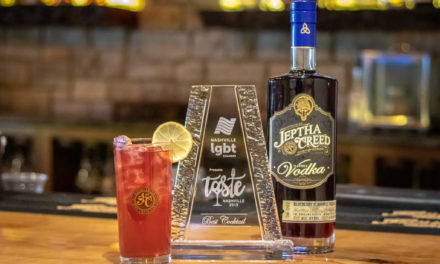 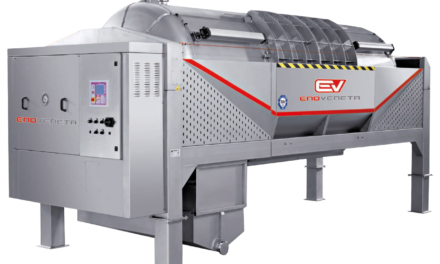 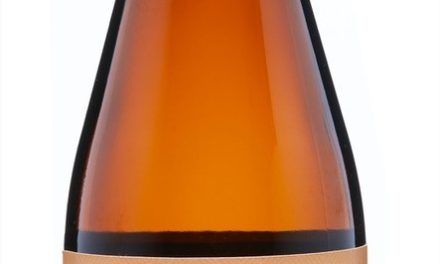